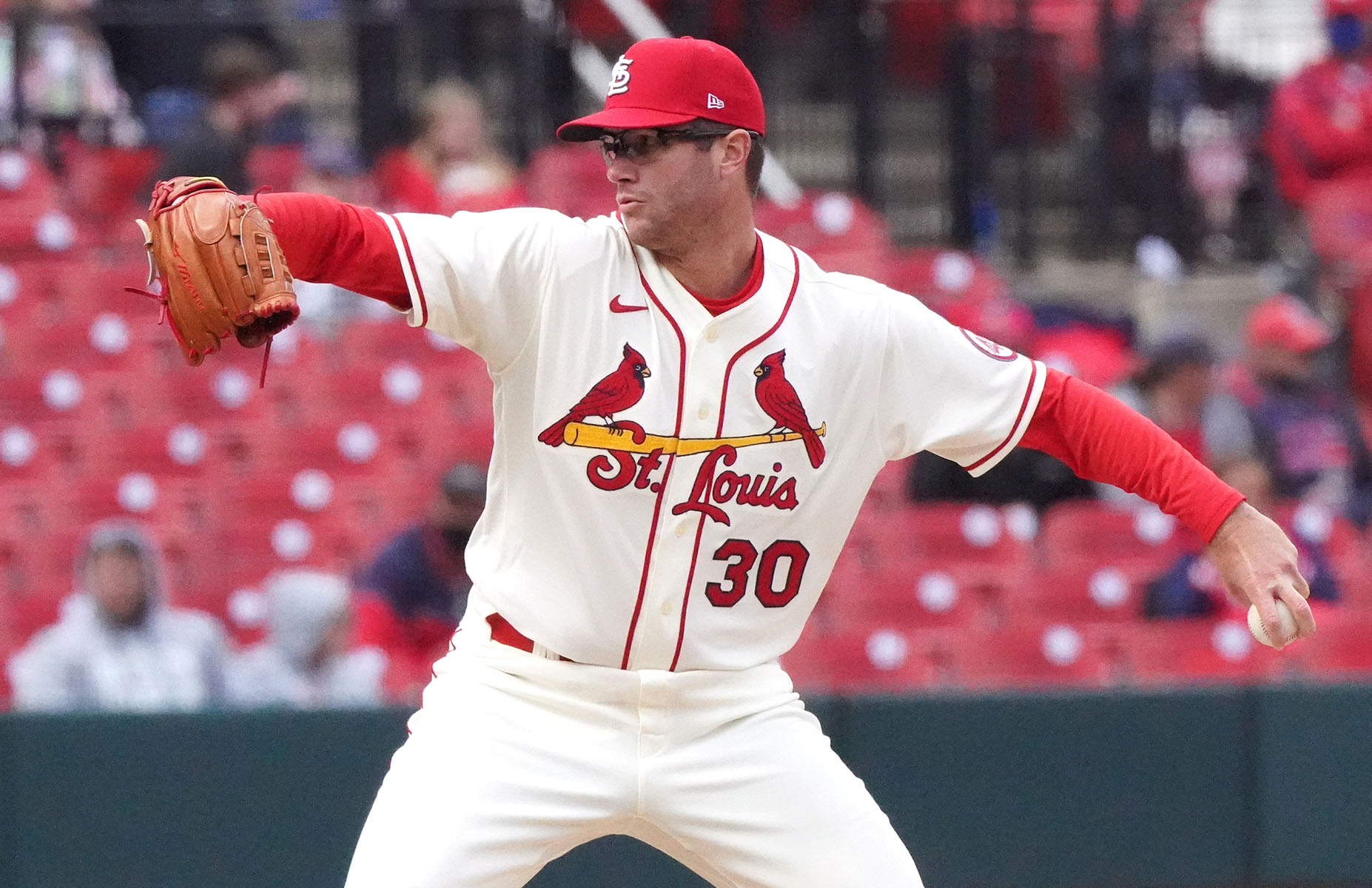 It has been tough sledding for St. Louis Cardinals starting pitcher Carlos Martinez, and he will be squaring off with Philadelphia Phillies starter Matt Moore as both will look to get their seasons going in the right direction on Friday.

For Martinez, he has not been the winning pitcher in one of his starts since the 2019 season and is 0-5 with an 8.70 ERA with 2.4 home runs given up per nine innings since the start of the 2020 season.

The Cardinals are racking up five runs per game, and the Phillies have had their best offensive performances at home, ranking fifth in the league in on-base percentage at home.

With a pair of solid offenses and two starting pitchers who have been a level worse than shaky for years, both teams should be lighting up the scoreboard on Friday.

The play: Cardinals vs. Phillies Total, Over 9 runs

Read “Cardinals vs. Phillies prediction: Take the Over” at New York Post

The Phillies and Joe Girardi, a managerial marriage rooted in a quest for structure and simplification (The Athletic)