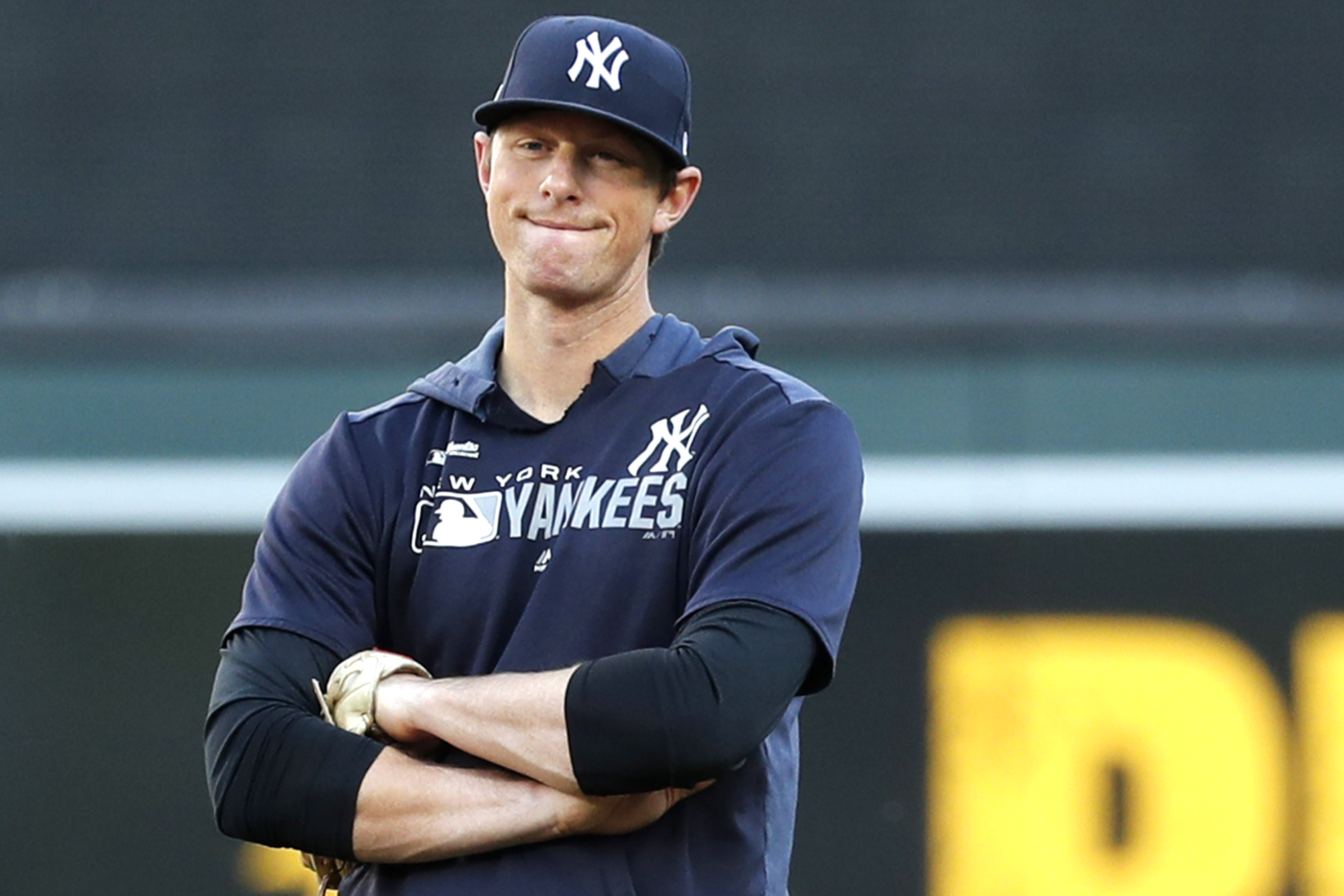 The Yankees have extra incentive in their next seven games because they are all against AL East foes — the Red Sox and Blue Jays — and the results of those games could impact where they play the first round of the playoffs.

The Yankees went into the weekend one game behind the Twins for the fourth seed in the AL. The teams are not locked into fourth and fifth seeds, but it is their likely outcome with a week-plus left in the regular season. Whichever team finishes fourth gets all the games in the best-of-three in their home park in a 4-5 matchup.

The Twins are 21-5 this year at Target Field and the Yankees are 21-7 in The Bronx. Those are the best two home records in the majors. In fact, the Twins’ .808 home winning percentage is currently the best ever for a season — albeit a shorter home schedule than ever before. The Yankees are 131-59 at home in Aaron Boone’s two-plus years as manager, the .689 winning percentage by far the best in that time.

So there is stronger motivation than usual for these teams to finish no worse than the fourth seed and, thus, to gain advantages just in case they finished tied.

In case of a deadlock, the first tiebreaker is…