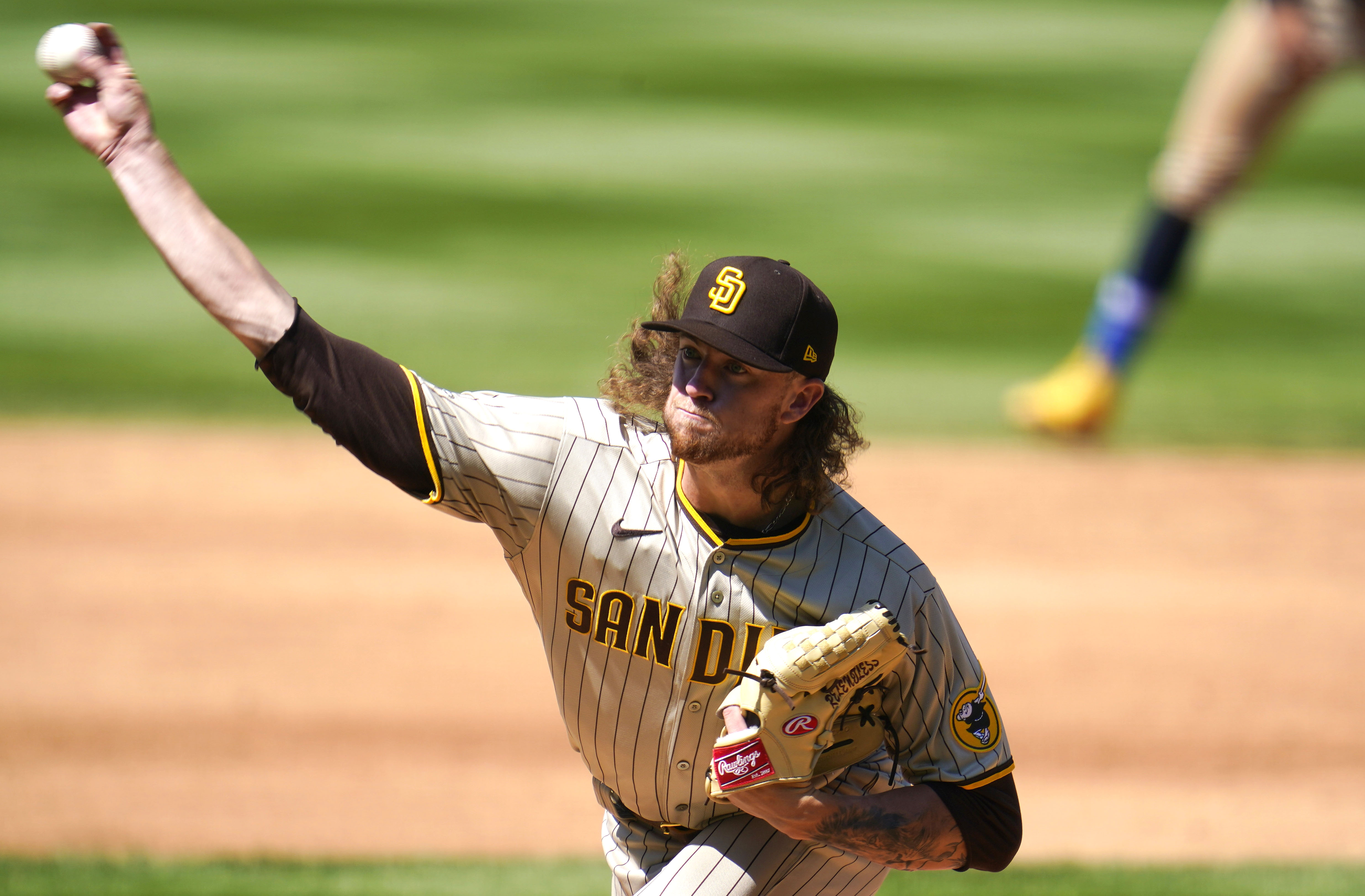 At the trade deadline, the Seattle Mariners sold a few impact players to the San Diego Padres, who are in solid shape in the playoff picture. Despite the trades, the Mariners also are in the playoff hunt and will look to stick it to the team that helped bolster their farm system in a three-game series that’s been relocated to San Diego due wildfires in the Seattle area.

The Padres’ Chris Paddack enters Friday having given up 11 home runs, second-most in the NL this season. Seattle lefty Yusei Kikuchi has a 5.35 ERA and has given up at least three runs in four of his past five starts.
A
The Mariners have the third-worst bullpen ERA in the league but should be happy to see a right-handed starting pitcher. Seattle is hitting below .188 against left-handed pitching this season, which is last in the MLB, but comes in rated 10th at hitting right-handed pitching at .250.

With the Mariners entering the series having played over 60 percent of their games Over the total and the Padres plating over 5.6 runs per game, things are setting up for a bunch of runs at Petco Park.

The play: Padres-Mariners total, Over 8.5 runs.

Read “All signs point to Over” at New York Post

Rosenthal: Storylines to watch this offseason, from the Boras Brigade to the Red Sox’s decision on Mookie Betts (The Athletic)