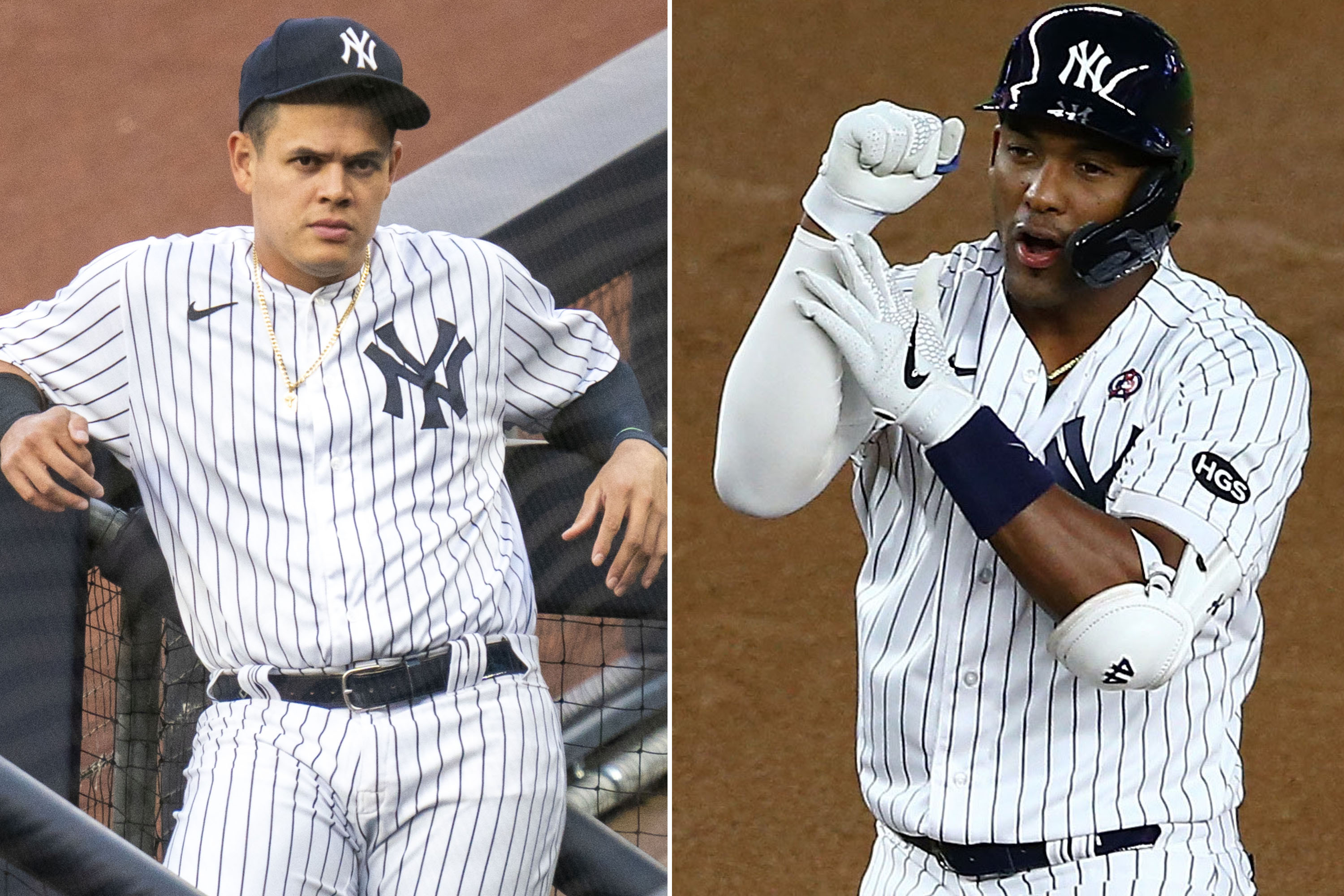 Gio Urshela returned from an IL stint because of an elbow injury, and his presence led to Miguel Andujar being optioned to the alternate site in Scranton.

“Wanting to keep Gleyber out a day, we felt like we needed coverage in the middle infield on the bench [Tuesday],’’ Yankees manager Aaron Boone said of keeping Thairo Estrada on the roster instead of the defensively limited Andujar.

After struggling for most of the season, Andujar had begun to produce at the plate, going 11-for-33 with a .975 OPS in his previous nine games.

In addition to optioning Andujar, the Yankees also sent down Mike Ford, as they needed to make room for Urshela and Giancarlo Stanton.

Ford was hitless in 22 plate appearances this month, with three walks. DJ LeMahieu can shift to first to back up Luke Voit.

The Yankees chose to jettison both Andujar and Ford while keeping Erik Kratz as an extra catcher.

“Our comfort level with three catchers — and not to potentially risk losing one of those guys — there were some difficult decisions, especially [Andujar],’’ Boone said. “With Gio and Stanton back and Aaron [Judge] next, there weren’t gonna be a lot of immediate at-bats for…