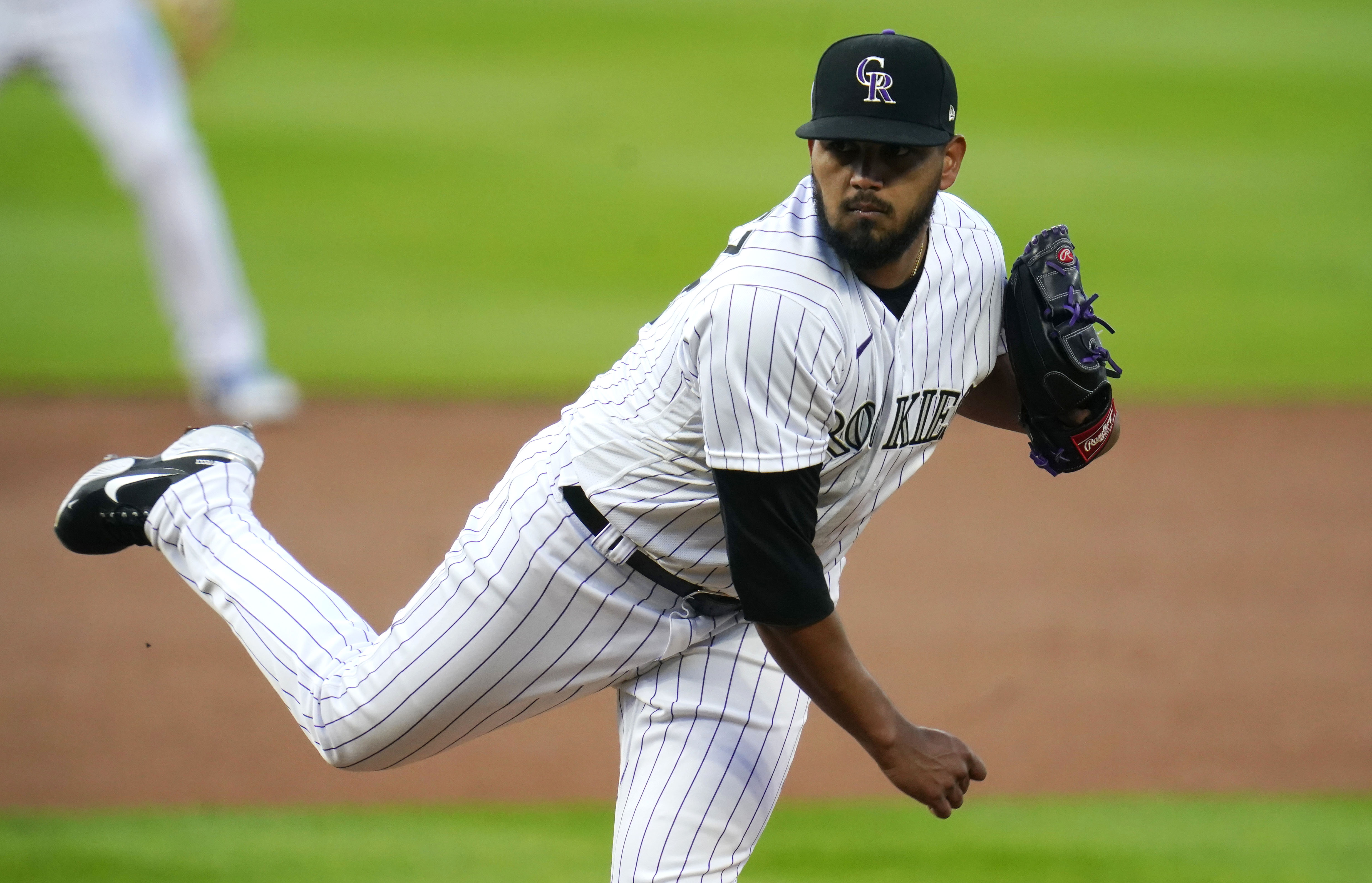 Gambling. It’s pretty simple. There are winners, losers and there are winners who don’t get paid by the losers. That’s when it gets complicated. Leg breakers step in. Seems winners of $600-plus are having a hard time cashing.

Due to COVID-19 there are no lottery service centers open anywhere in NYC. “You gotta wait for your money? … It’s crazy. … Why do I have to go through this. … It’s ridiculous, unfair. … They’re holding my money.” Hey, New York Lottery, as a famous leg breaker named Balboa once said, “You should have planned ahead.” Shaken, officials say they are working to safely open centers as soon as possible. Cash by Christmas? Hey, you never know.

Rockies play host to the A’s. Troublemaker (just ask the Astros) Mike Fiers goes for Oakland. A’s get fired up when Fiers starts, winning seven of nine, but he’s allowed seven runs over his last 11 innings. Colorado’s early success has given way to a Rockies reality. German Marquez is 0-4 over his last seven starts but has limited opposing bats to four runs over his last 14 innings. 20 units on the Rockies.

Needed jumpin’ Jack Flaherty to jump-start our dead-bet battery. Instead…