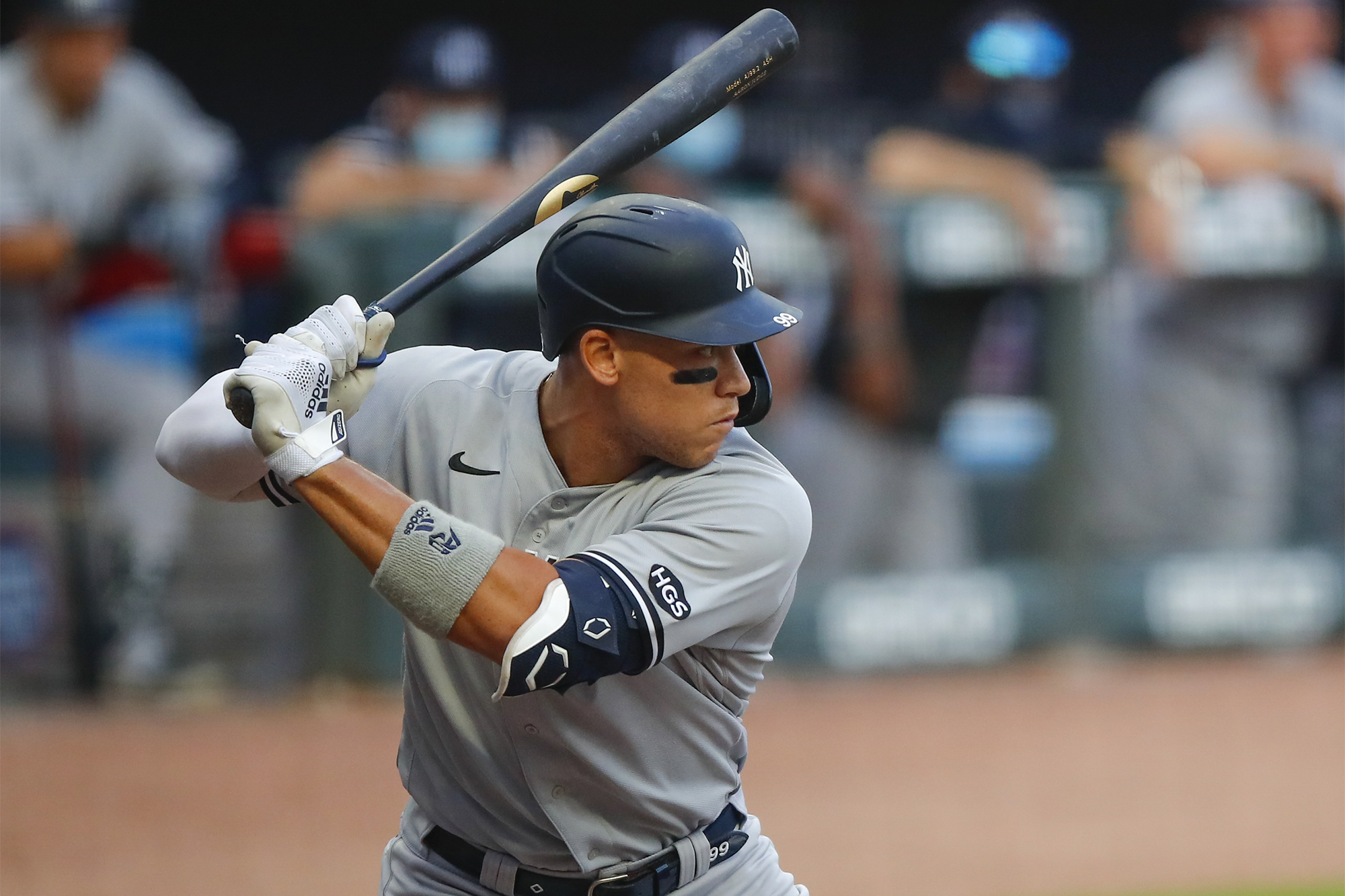 A day after the Yankees got Giancarlo Stanton back from a strained hamstring, Aaron Judge returned from his calf strain.

Judge was activated from the injured list prior to Wednesday’s game against the Blue Jays in The Bronx. The move was not a surprise, since manager Aaron Boone said Judge’s return was “imminent” on Tuesday and the team optioned Thairo Estrada to the alternate site in Scranton following Tuesday’s win.

This will be Judge’s second comeback from the calf injury that initially sidelined him on Aug. 11. He returned on Aug. 26, but didn’t last a full game before aggravating the injury and returning to the IL.

The Yankees are hoping Judge and Stanton can regain their timing before the postseason — and stay in one piece. That’s been a problem for both of them in recent years.

Stanton, in his first game back on Tuesday, went 0-for-4.