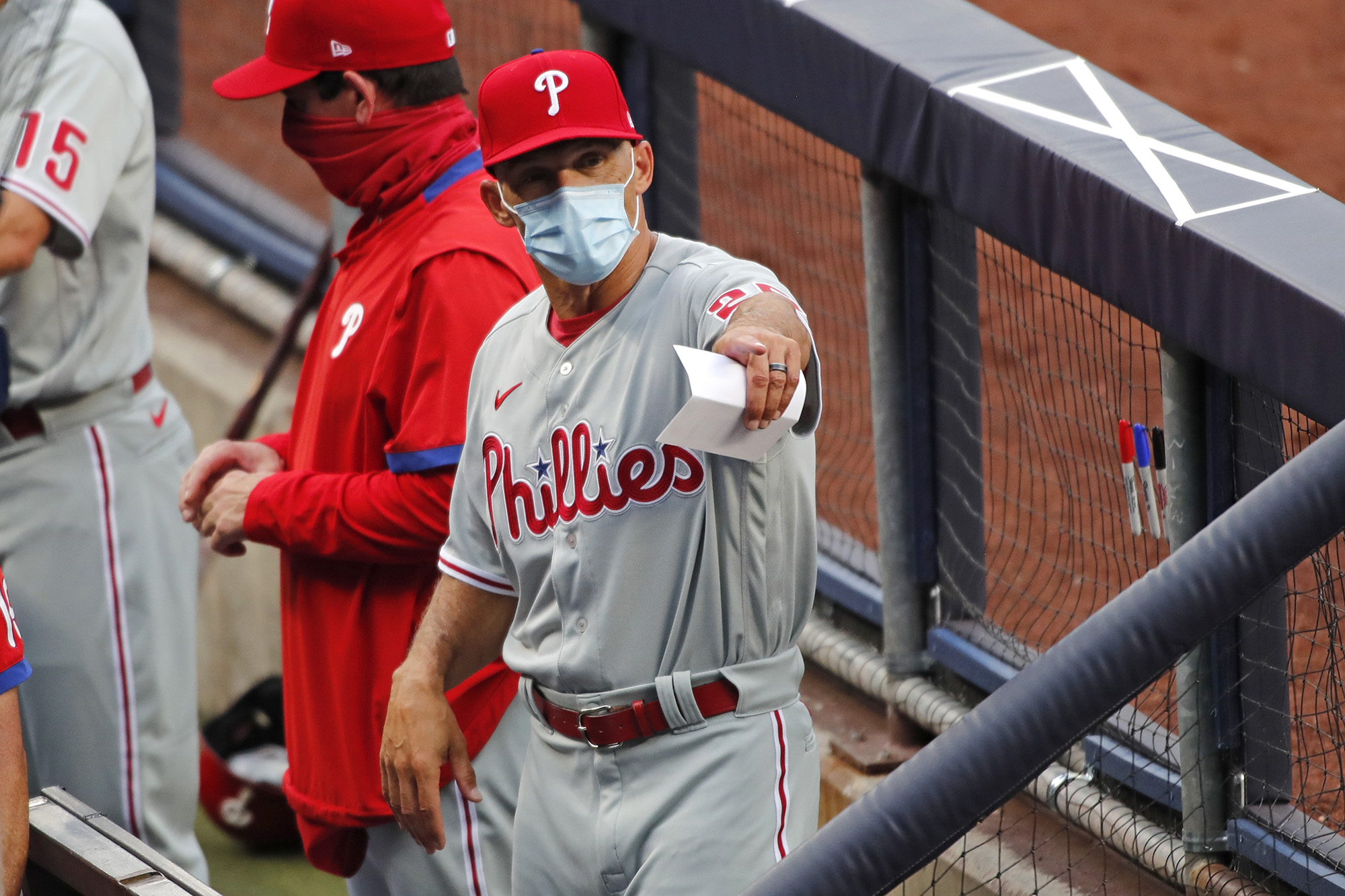 Now for something completely different.

Actually, what Joe Girardi appreciates about baseball’s rejiggered postseason schedule, which will compel clubs to either use five-man starting rotations or start pitchers on short rest, is how familiar it looks.

“I actually like it,” the Phillies’ manager said Tuesday, before the Phillies and Mets faced off at Citizens Bank Park. “Here’s why: It tells you the talent of the whole team. And it’s what we do for 162 games [in normal seasons]. We use five starters, and we have to do that. I’m actually a fan of it.

“And there might be a little bit more offense just because of that. I’m OK with it.”

Major League Baseball announced its playoff schedule Tuesday after completing negotiations with the MLB Players Association, and the surprise came in the series’ sequencing. Both the best-of-five League Division Series and the best-of-seven League Championship Series will be played without off days. This was done both to accommodate Fox’s desires for the World Series schedule, which will have days off after Game 2 and 5 as usual, as well as give the winners of the best-of-three wild-card series, which will take place…