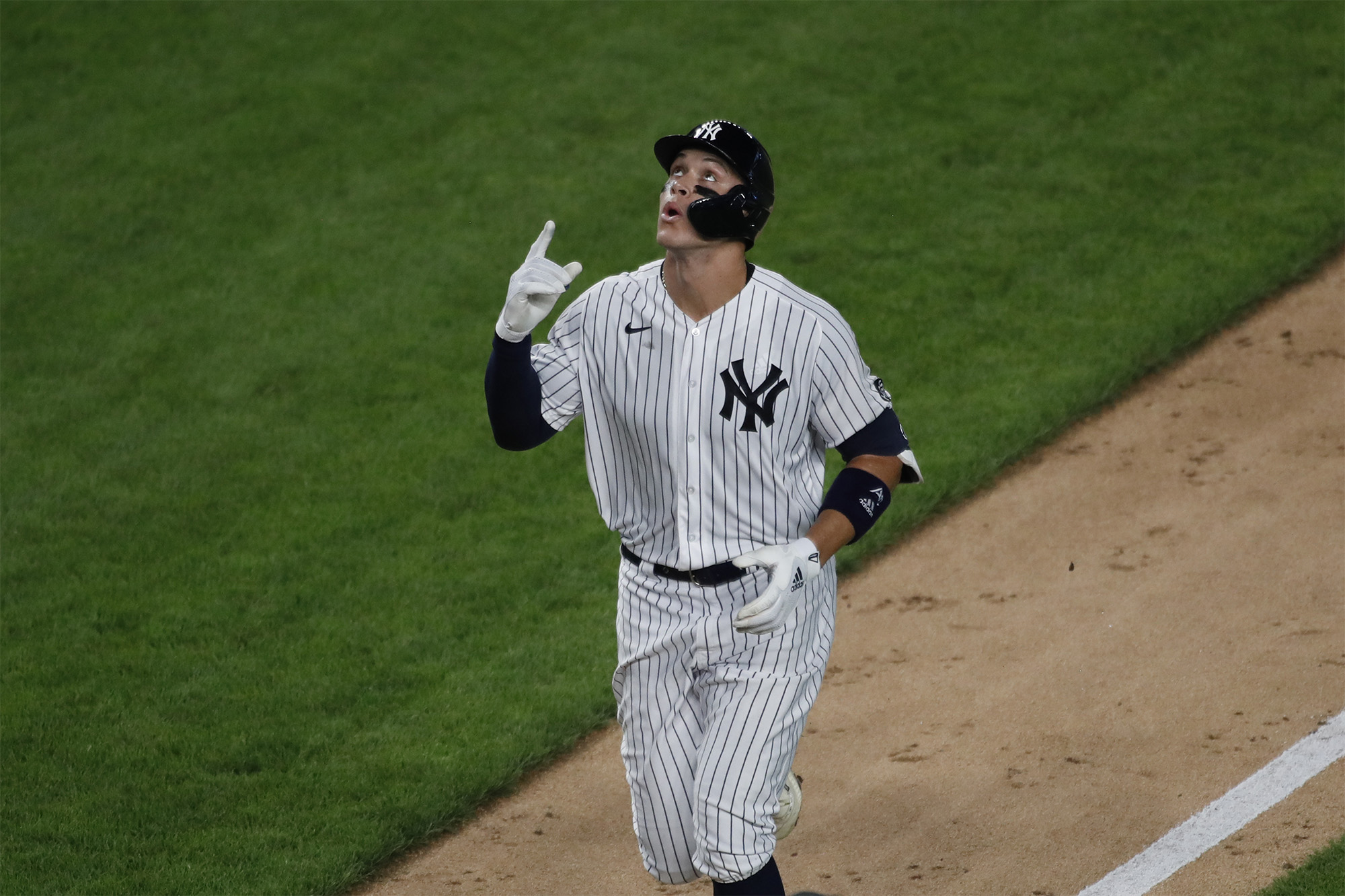 Saturday is the first day Aaron Judge is eligible to come off the injured list and rejoin the Yankees.

This past Sunday, the right fielder, who has been out with a right calf strain, said he didn’t need to go on the IL which is an indication Judge could be ready to play Saturday against the Mets at Citi Field.

“I hope so, we will see again how the ramp up goes this week as he ramps up the intensity with his run and his movements,’’ Aaron Boone said. “He hit on the field [Tuesday] and I know he is feeling really good, feeling like he is there.’’

Still, Boone wasn’t ready to proclaim Judge will be back Saturday.

“We are at Tuesday right now and we will see where he is at the end of the week,’’ Boone said of Judge, who has watched the Yankees go 5-0 without him. “Hopefully be in position to make that call and get him back in there.’’

Prior to Tuesday night’s game against the Rays, Boone hadn’t received word concerning the third opinion on DJ LeMahieu’s sprained left thumb. The doctor who treated the infielder for a similar problem in 2018 was sent the tests.

“Nothing has been brought to my attention yet on that,’’ Boone said. “I am…