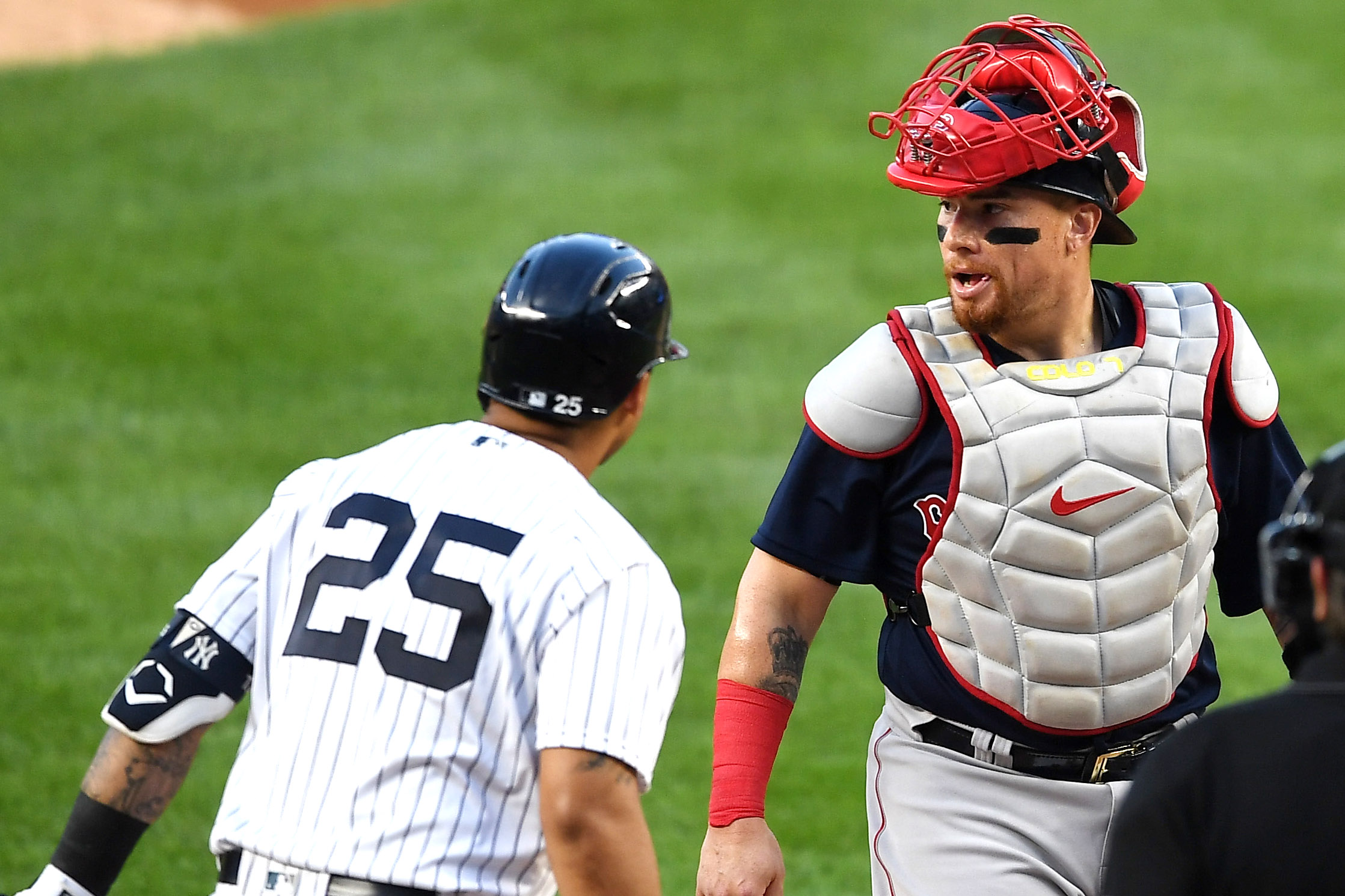 Just when the rivalry between the Yankees and Boston Red Sox seemed dead, Christian Vazquez fed the beast some trash talk.

The first-place Yankees finished off a four-game sweep of the last-place Red Sox on Monday to extend their winning streak in the series to 10 games (seven this year) dating back to last season. It’s the Yankees’ longest stretch of domination against their rivals since 1953. The Yankees outscored Boston 31-13 in the four-game series.

“I think the only thing I can tell is they have no rings and I have one,” Vazquez said. “We beat them in the playoffs, and I like my ring.”

Vazquez is referencing the way the Red Sox knocked the Yankees out of the 2018 playoffs en route to winning the World Series against the Los Angeles Dodgers. It was the Red Sox’s fourth championship since 2004 and ninth overall.

The Yankees have an MLB-best 27 World Series titles, but only one since 2002. Brett Gardner is the lone player remaining on the roster from that championship in 2009.

The precipitous fall of the Red…