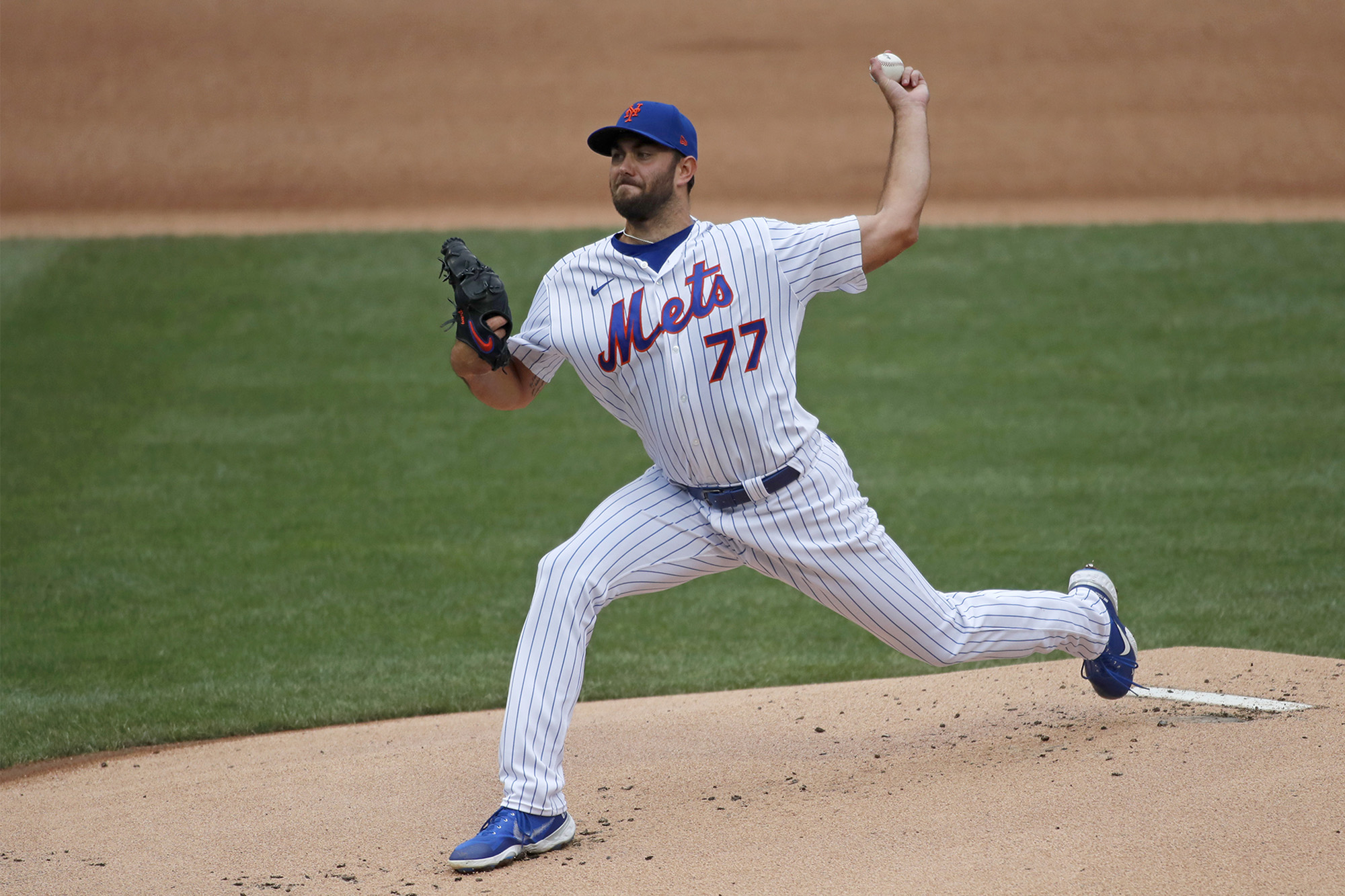 Less than three hours before first pitch against the Marlins in Miami, scheduled starter David Peterson was placed on the 10-day Injured List with left shoulder fatigued.

Corey Oswalt is slated to make the short-notice start.

Peterson had complained of soreness in his previous start last Thursday, but he was expected to be able to pitch.

Already, the Mets are without Noah Syndergaard (Tommy John surgery) and Marcus Stroman (opt out), and they have yet to say if struggling starter Steven Matz will make his next start.

Peterson, a 24-year-old rookie, had been a bright spot in the rotation, going 3-1 with a 2.91 ERA. The 26-year-old Oswalt, recalled from the team’s alternative site, has a lifetime 6.69 ERA across 20 career appearances as a Met.