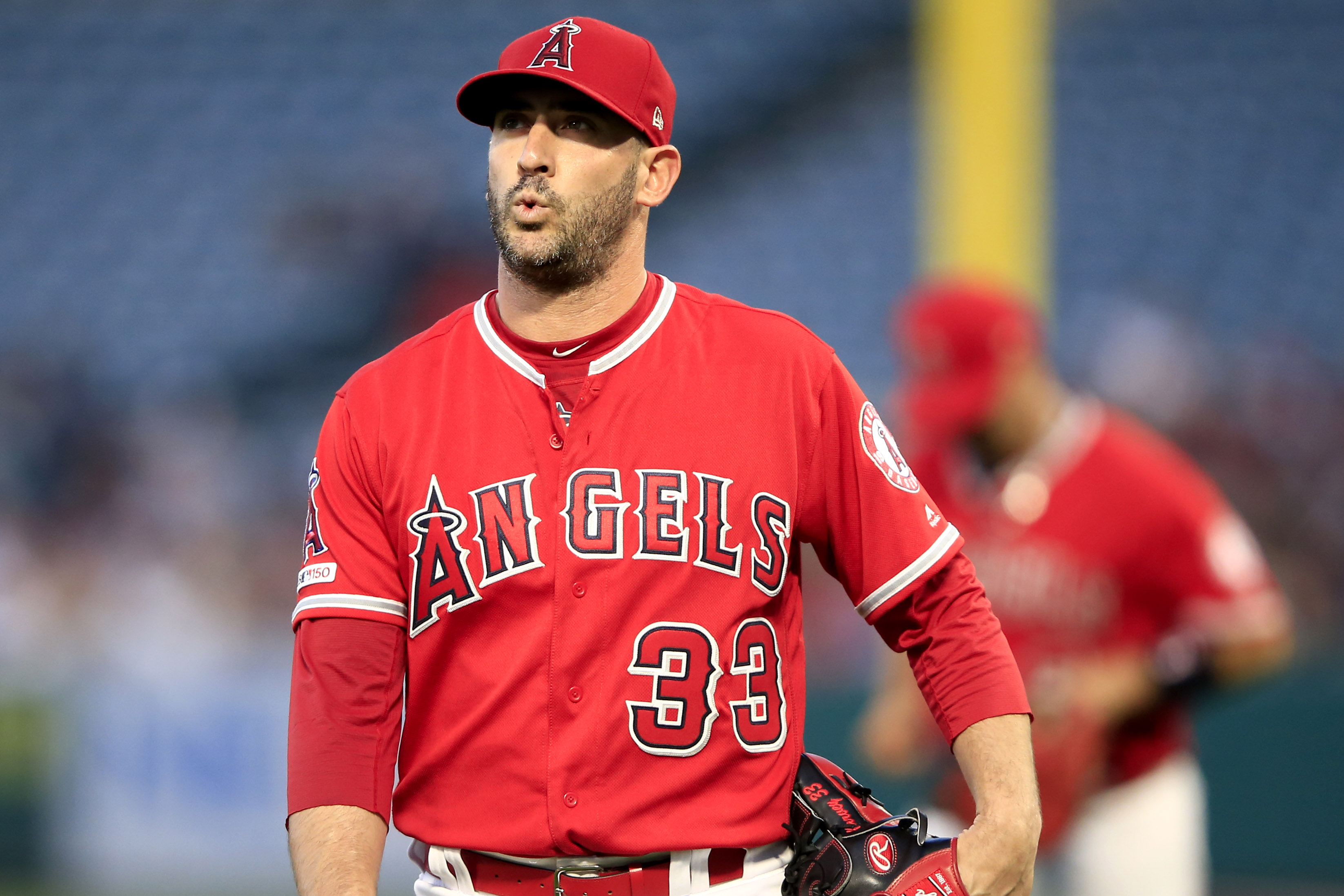 The Dark Knight is descending on Kansas City.

Former Mets ace Matt Harvey’s latest attempt to resurrect his once-promising MLB career received a jolt Tuesday when he was called up by the Royals, according to MLB Network. He will be added to the 40-man roster in time for Wednesday’s doubleheader against the Reds.

Harvey, 31, signed a minor-league contract with the Royals last month.

In slightly more than two years since leaving the Mets, Harvey has played for the Cincinnati Reds and Los Angeles Angels, and signed a minor-league contract with the Oakland Athletics late last season.

Harvey in a Royals uniform is a bit ironic.

In his last big game with the Mets, Harvey talked his way into remaining on the mound for the top of the ninth inning in Game 5 of the 2015 World Series against the Royals despite throwing more than 100 pitches. The Royals scored twice to force extra innings and eventually won the clincher.