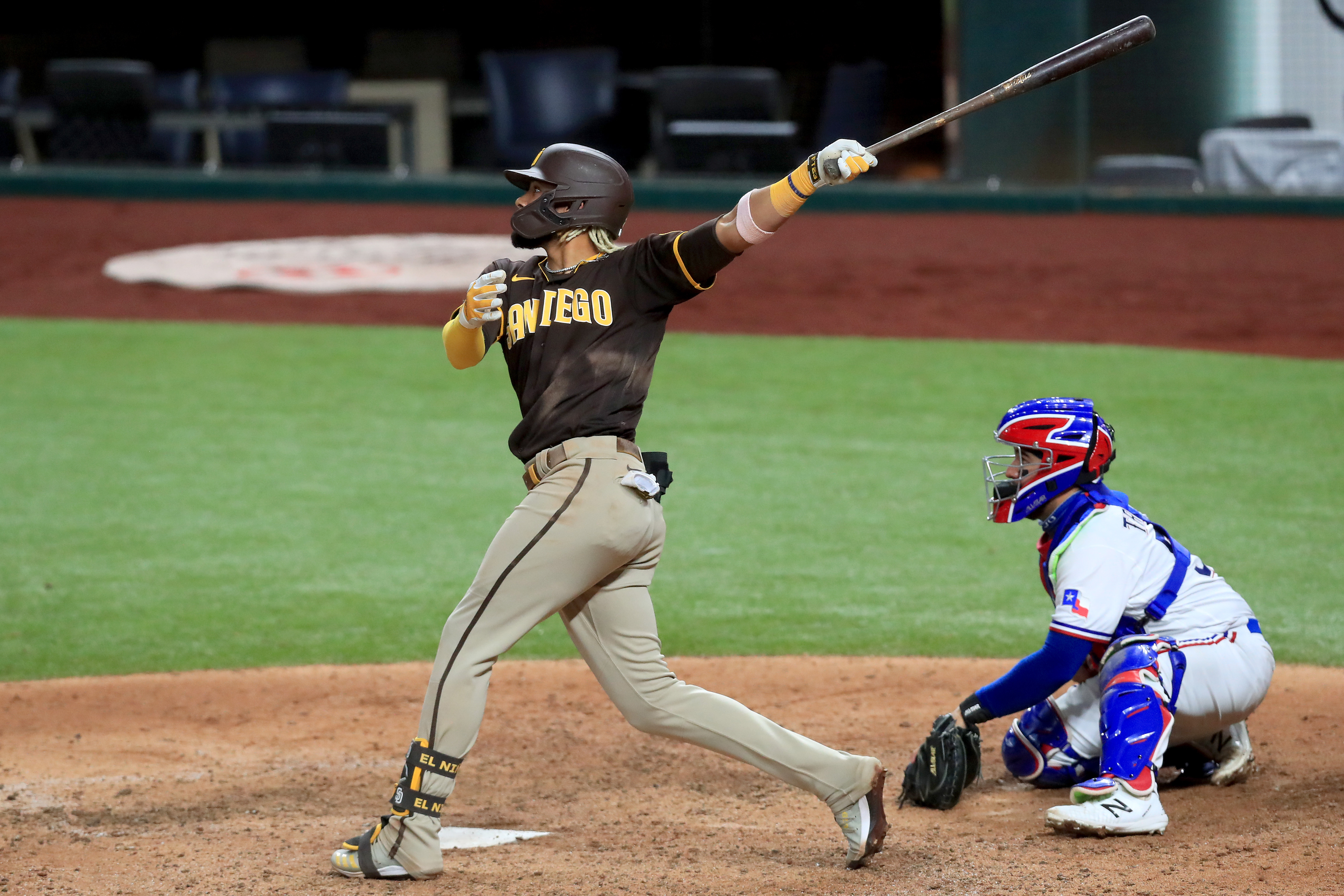 Texas Rangers pitcher Ian Gibaut has been suspended three games for his actions in the eighth inning of Monday night’s game against the Padres, in which Gibaut intentionally threw at Manny Machado immediately following Tatis’ grand slam that put San Diego up by 11 in an eventual 14-4 win, MLB announced Tuesday.

In addition, Rangers manager Chris Woodward was given a one-game suspension due to Gibaut’s actions. He will serve his suspension Tuesday, as the Rangers-Padres series continues.

Gibaut has elected to appeal, pushing his official discipline until the process is complete.

The baseball world is at a crossroads after Tatis drilled a 3-0 pitch from Rangers pitcher Juan Nicasio for a grand slam late in the win. Woodward expressed his displeasure with Tatis following the game and even Padres manager Jayce Tingler admonished Tatis.

Current and former MLB players have all chimed in with their opinion about baseball’s “unwritten rules,” some believing that Tatis should have taken the pitch instead of attempting to pile on more runs.