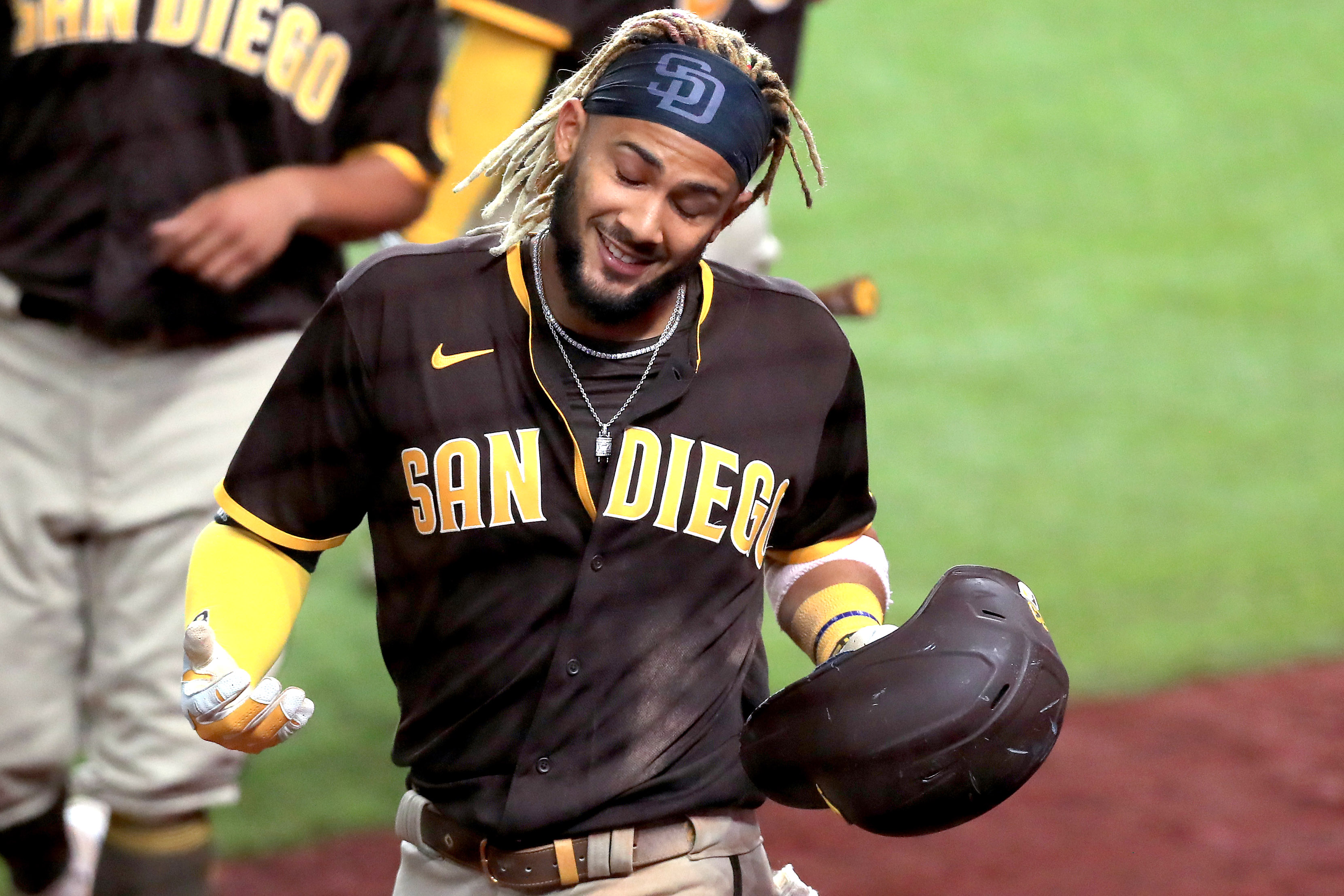 Padres star shortstop Fernando Tatis Jr. caused quite the stir when he drilled a 3-0 pitch from Rangers pitcher Juan Nicasio for a grand slam in Monday night’s 14-4 Padres win. Rangers manager Chris Woodward said his team was annoyed that Tatis would be swinging 3-0 with a seven-run lead and even Padres skipper Jayce Tingler admonished his player.

Baseball’s “unwritten rules” are ironically getting bat flipped on social media, though.

“Fernando Tatis keep playing hard and playing great, it’s a pleasure to watch you play, love your success and the Padres rise to be a winner,” Reggie Jackson wrote. “Keep leading the way. It ain’t easy to hit Hrs. Keep bringing energy you have to the game, we need players like you.”

“So you take a pitch…now you’re 3-1. Then the pitcher comes back with a great setup pitch…3-2. Now you’re ready to groundout into a double play. Everyone should hit 3-0. Grand Slams are a huge stat,” Reds legend Johnny Bench wrote on Twitter.

“Swinging in a 3-0 count should not be against any rules, no matter the score,” Red Sox pitcher Colin McHugh wrote on Twitter. “Before a game I…