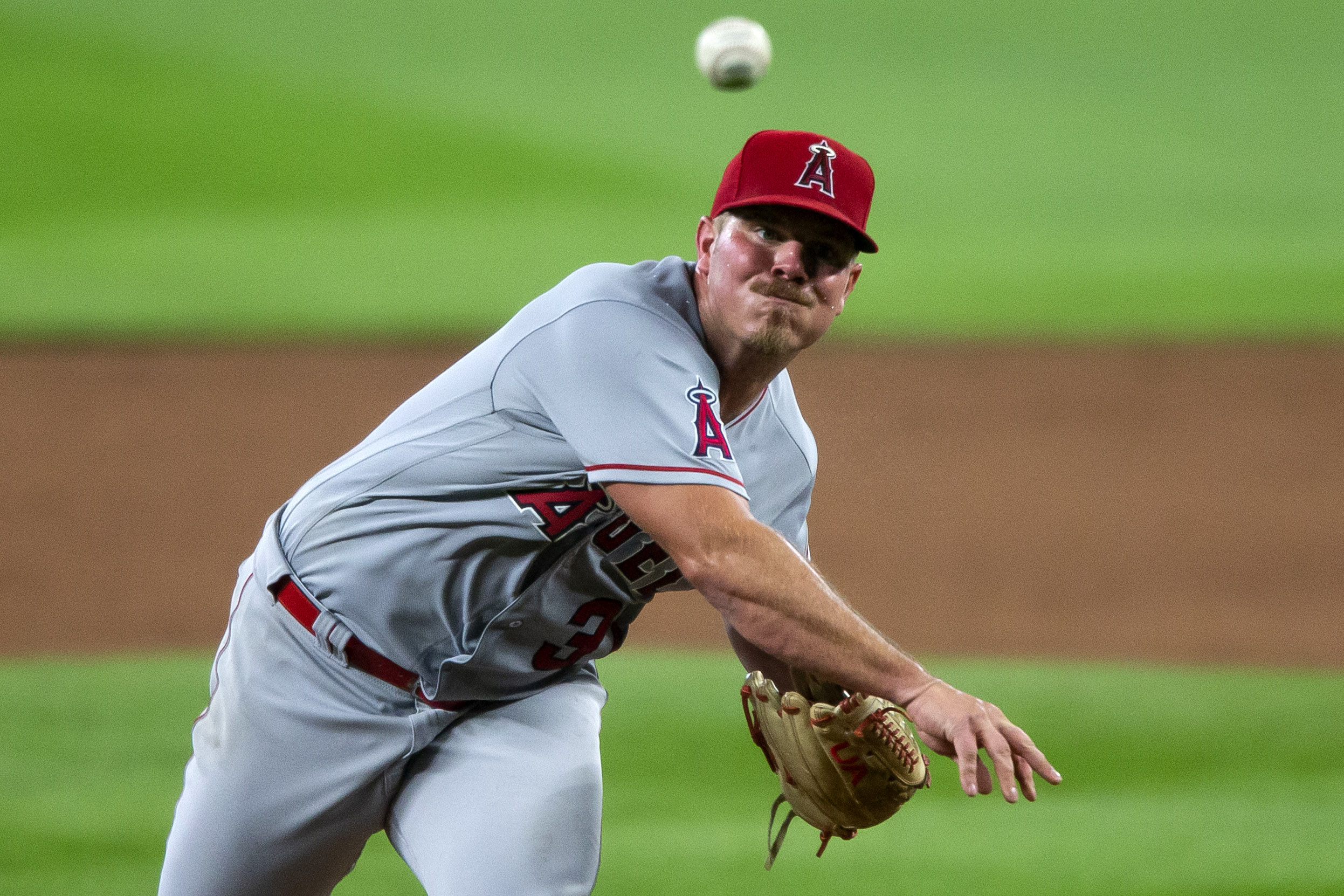 Unsealed court documents in the Ghislaine Maxwell case have renewed Stitches’ appreciation for how busy President Bill Clinton was. Legendary. At least 19 sharks have been spotted in the waters off Long Island beaches. Clinton however, is in Milwaukee for the convention.

The Freeway series didn’t go well for the Angels. Halos are happy the Dodgers are gone, happier still, the Giants are up next. Both teams dragged four-game losing skids into Monday’s series opener. San Francisco’s Trevor Cahill made his season debut against the Houston Asterisks. Cup-of-coffee-long outing lasted all of 1 ²/₃ innings after walking four. Cahill went 4-9 wearing an Angels uniform last year and should stick around a little longer facing his former team. But not as long as Dylan Bundy, LA’s new ace (3-1, 1.57), enters off back-to-back complete game victories — pitching nine innings against Seattle and seven against the A’s. Playing 20 units on the Angels.

Braves down 6-3 in the ninth inning scored four runs off Daniel Hudson and shocked the Nats 7-6 with Dansby Swanson’s walk-off homer capping the comeback. One of the worst losses in Stitch history. Down -291 boccabellas