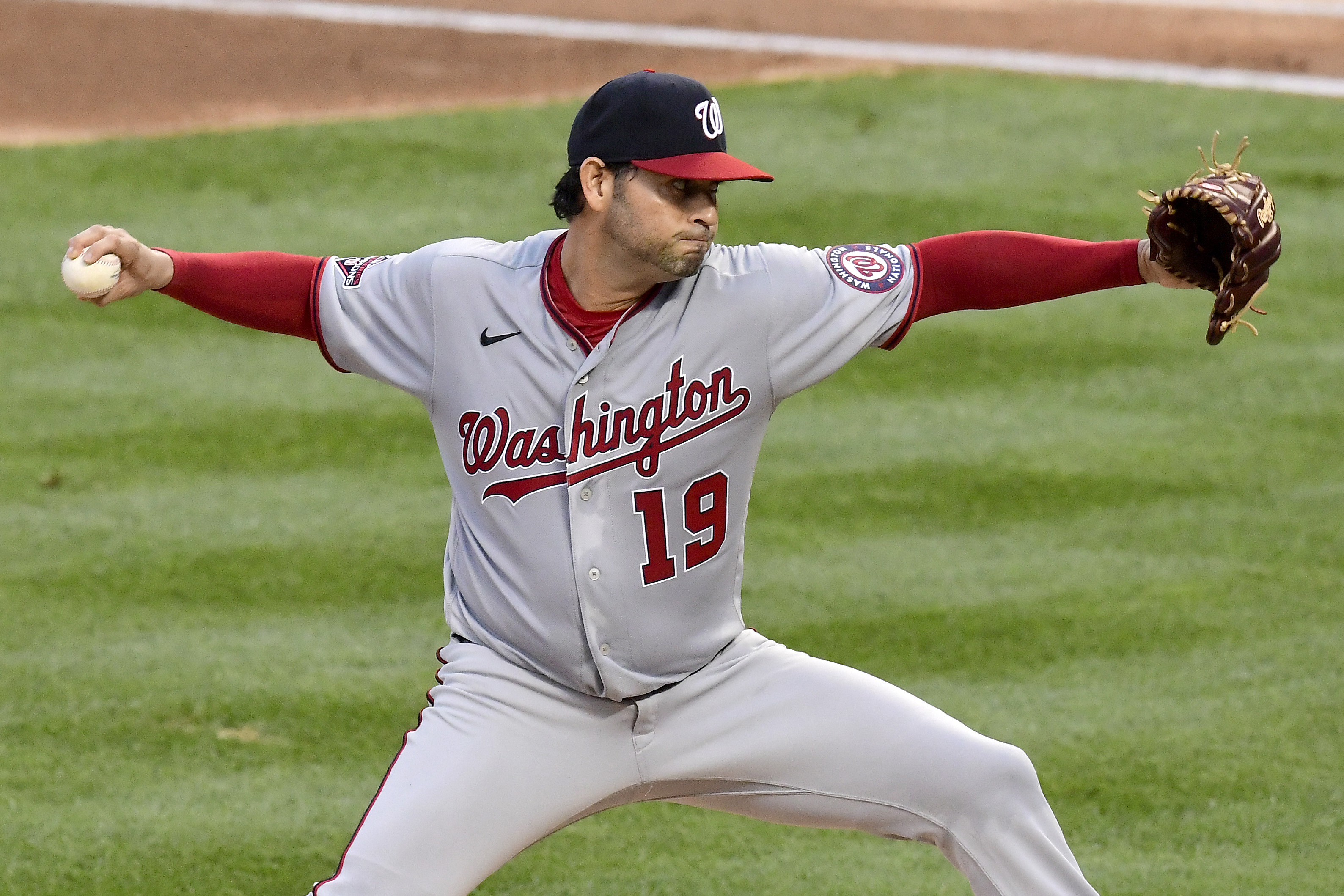 Joe. Joe. JOE! … What? … The convention is starting, Joe. … CAN’T YOU SEE I’M NAPPIN! … New York City schools are expected to reopen next month. Worstmayorever Bill de Blasio told concerned teachers to be professional and do your job. City side reporters tell Stitches he said it with a straight face and there were no mirrors around.

If you’re taking a pass on the convention, the Nats and Bravos play in Atlanta on Monday night. The champs are struggling and so is Anibal Sanchez. The 36-year-old is 0-3 with a 9.69 ERA after an amazingly poor start at Citi Field. Metamucils scored five and Sanchez was pulled in the third inning. Reliable vet went 11-8 during last year’s championship run. Atlanta counters with Touki Toussaint who pitched at Yankee Stadium last Tuesday and was bombed in The Bronx for five runs over four troubled innings. Nationals are 8-11, but 6-3 on the road. 20 units on Washington.

Dodgers hit four homers, two off Julio Teheran, and flew past the Angels 8-3. Back end of the double looked good until Eduardo Escobar’s 3-run screamer in the 8th inning proved the difference in the D’Backs’ 5-4 win over the Padres. Split takes us to -191…

Read “Washington will win on road” at New York Post