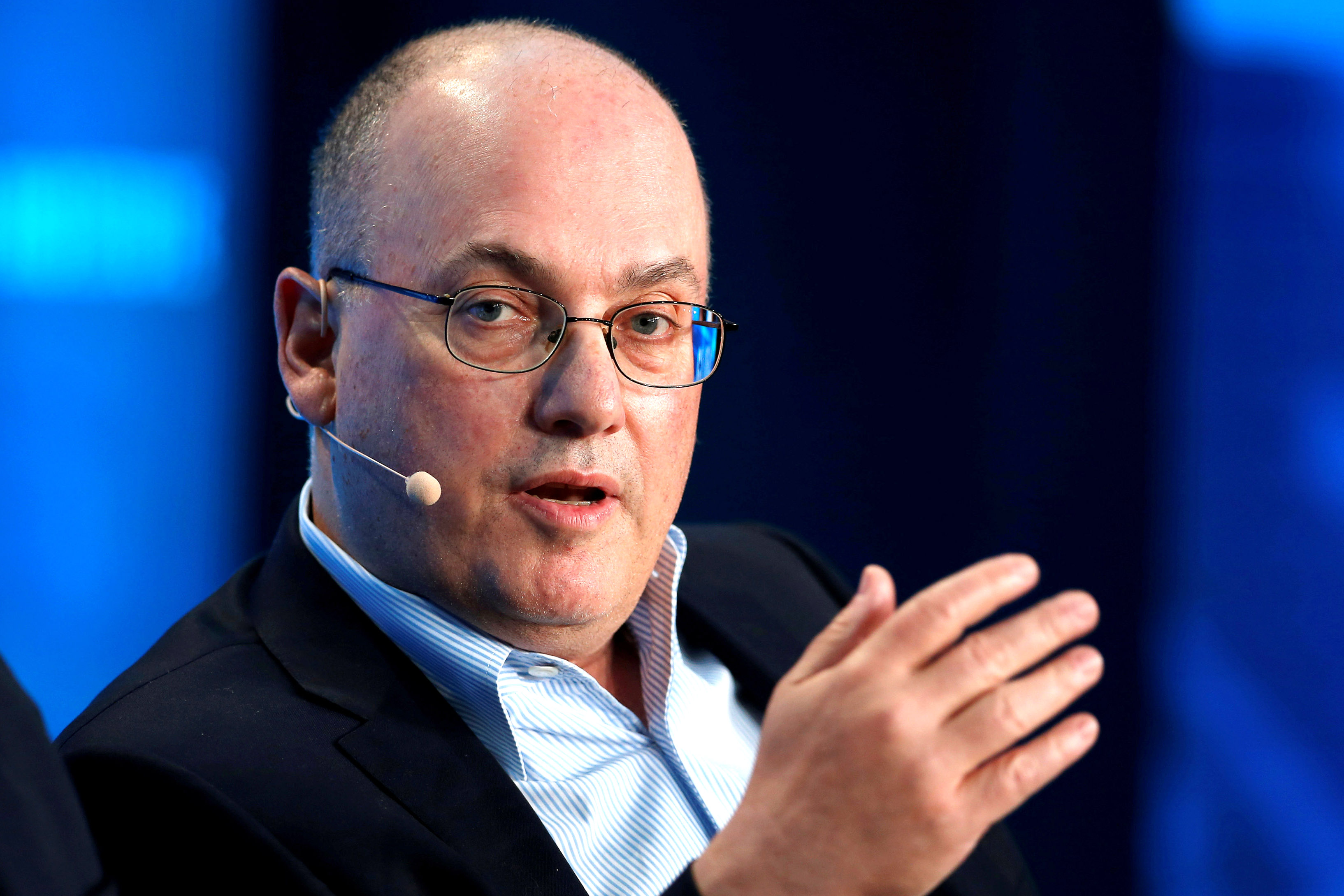 Steve Cohen wants the Mets, and he will not go away quietly.

On Sunday, reports swirled that the Wilpons are getting ready to sell their baseball team to superstar entertainer Jennifer Lopez and her fiance, Alex Rodriguez. That news came just days after The Post detailed a flurry of tips that MLB owners are casting a cynical eye on Cohen’s chances of getting approved in light of recent complaints filed against his hedge fund by former and current female employees.

But Cohen, who is estimated to be worth $14 billion, can offer the most for his childhood baseball team and clearly sees the recent news as attempts to rattle the frontrunner.

“Steve is committed to seeing this process through for the good of baseball and Mets fans,” a source familiar with Cohen’s thinking told The Post. “He is undeterred by the misinformation being put out there.”

After his $2.6 billion deal to buy the team fell apart in February due to disagreements with the Wilpon family over control of the franchise, Cohen re-entered the fray to buy the team in July. Since then, his bid has been beset by whisper campaigns and competition from his chief rivals.