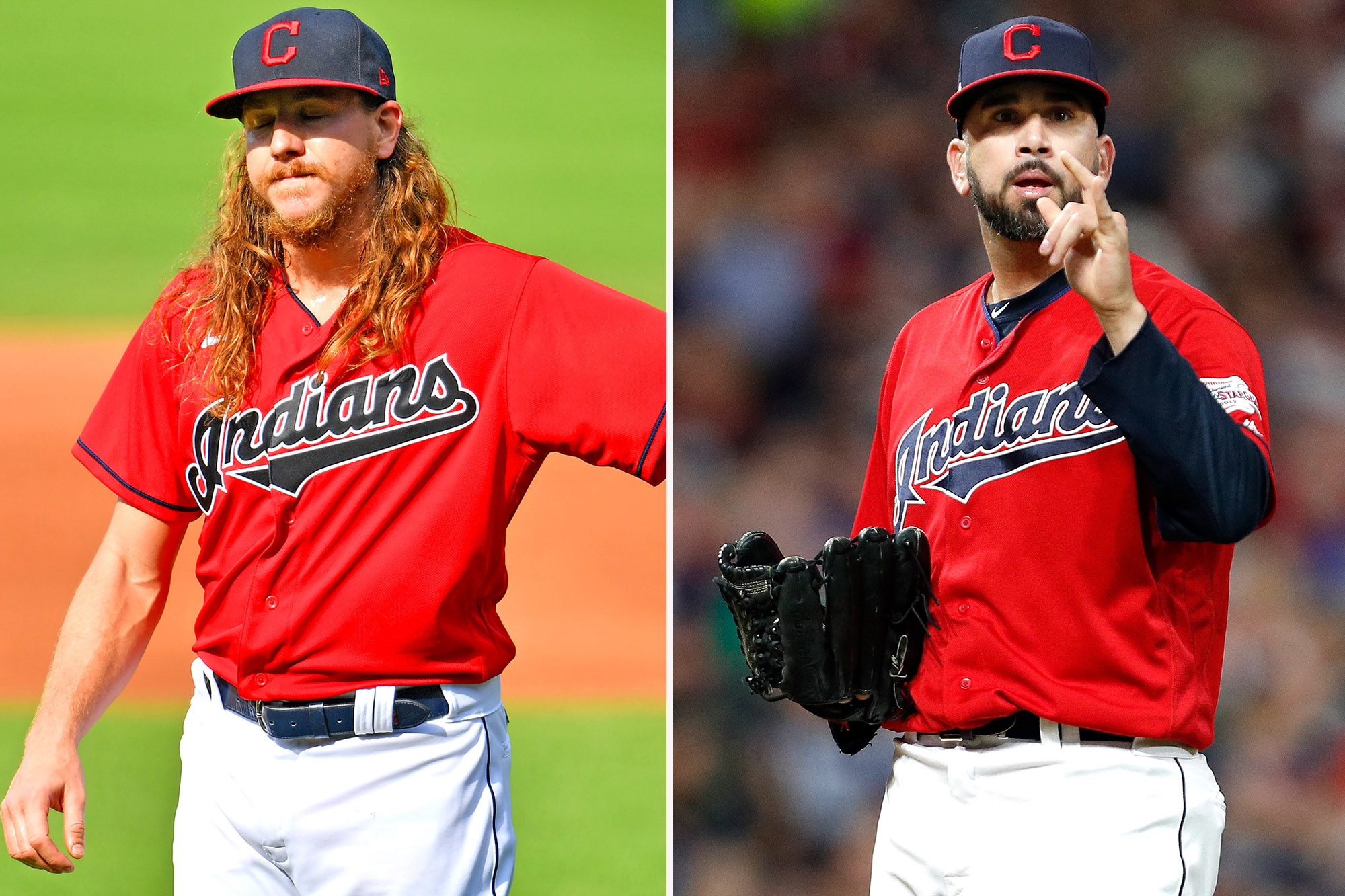 Mike Clevinger and Zach Plesac aren’t with the Indians and their teammates appear to be at least part of the reason why.

After breaking protocol and being punished for it, other Indians players’ reactions to their actions at least contributed to their demotion to the team’s alternative site, according to ESPN. In fact, veteran reliever Oliver Perez threatened to opt out of the season if they were brought back, sources told the website.

The two standout starting pitchers, part of the Indians’ major-league rotation that has notched a 2.43 ERA this year, left the team hotel in Chicago on Aug. 7 for a night out, breaking COVID-19 protocol. That’s only part of what angered teammates, though.

Prior to boarding a team flight two days later after Plesac had been punished, Clevinger wasn’t truthful about his own actions. Plesac then filmed an Instagram Live video where he blamed the media for how they were portraying his actions. This also did not sit well with teammates.

Other players felt similar to Perez, a 39-year-old left-handed reliever, according to the report. Perez is perhaps best known for flaming out for the Mets after signing a three-year, $36 million deal…