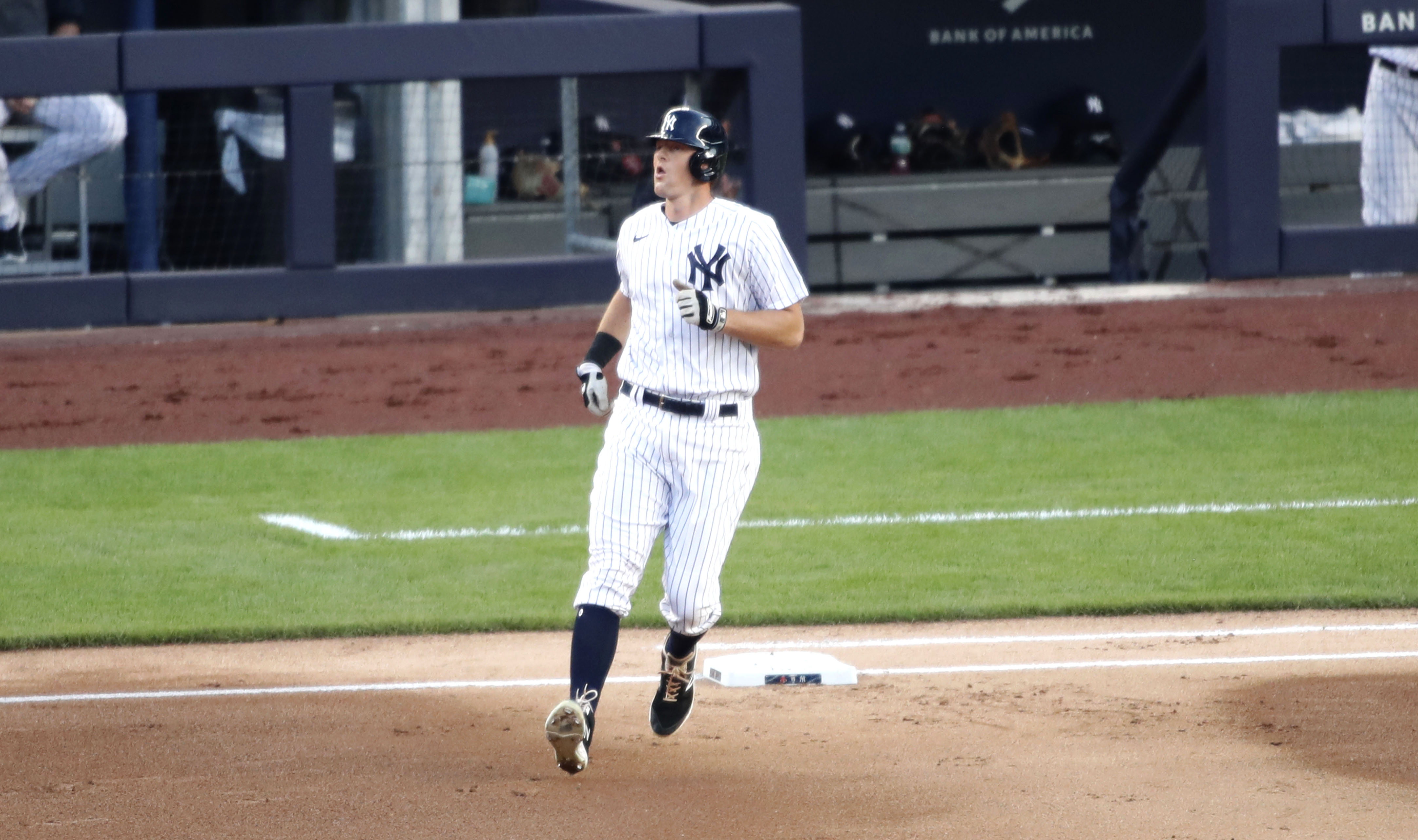 The Yankees have another injury scare, with DJ LeMahieu leaving Saturday night’s game against the Red Sox before the top of the sixth after appearing to hurt his hand on an awkward swing in the bottom of the fourth.

LeMahieu was visited by Aaron Boone and the training staff in the fourth and remained in the game.

He grounded out to end the inning and stayed at second base for the top of the fifth, but he was replaced by Tyler Wade to start the sixth in The Bronx.