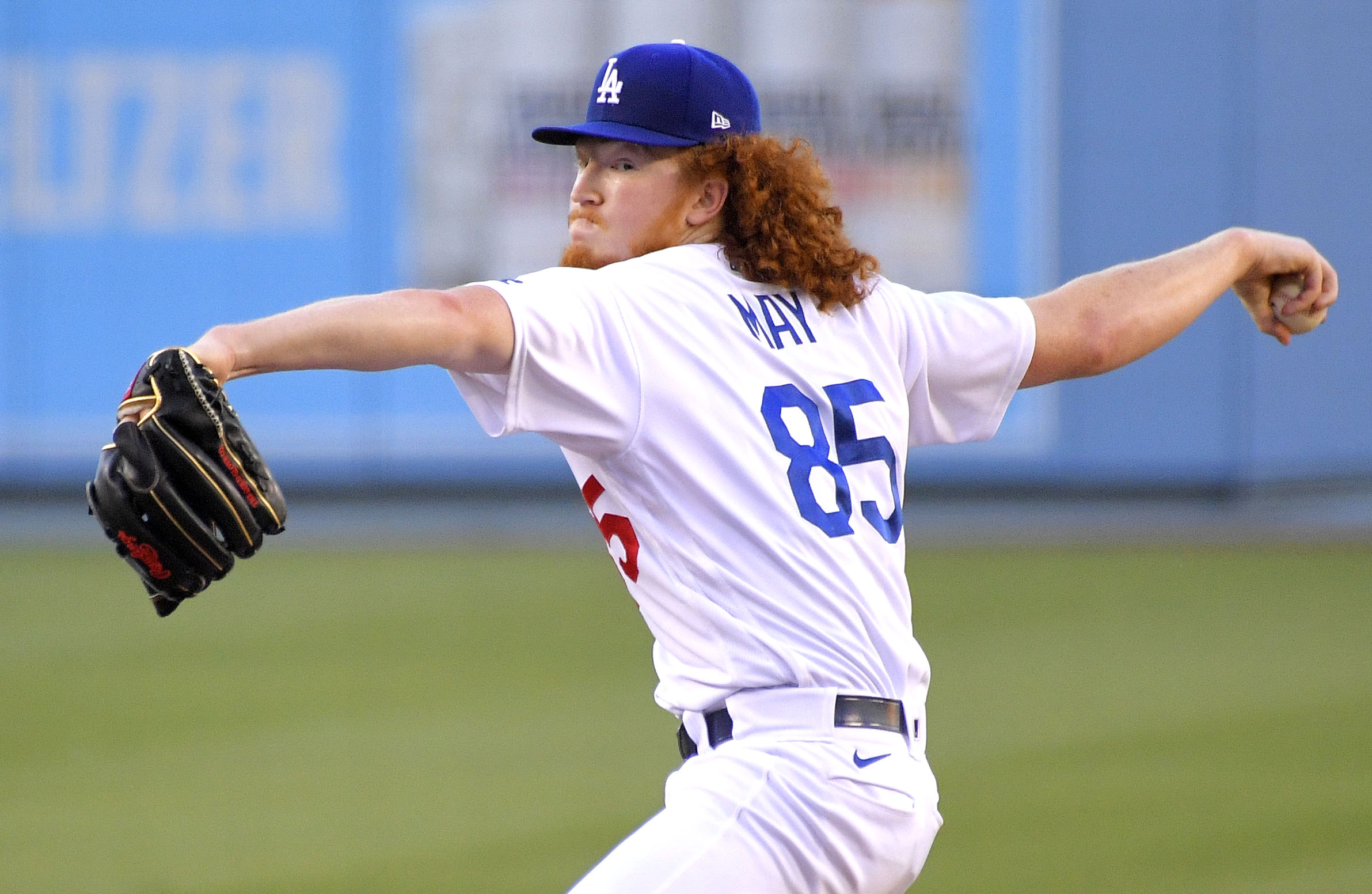 Good news. Rutgers will not finish last in the Big Ten this year. Better news. Looks as though Stitches will not be picking any college football games. Bad news. The Liberty (1-9) will get to finish their season. The Jets’ Jordan Jenkins, one of the 82 fed up Liberty fans, said, “I’m tired of f—ing losing.”

Experts predicted the short season would not prevent the Yankees and Dodgers from making it to the World Series. Teams are holding up their end of the bargain. L.A. visits L.A. to take on the Angels. Pete Alonso told the Mets to “play with your hair on fire.” Dustin May has been doing that since grade school. In Carrot Top’s past two starts he tossed six innings, allowing two runs in both. Halos’ Julio Teheran’s ERA is at 13.50 after getting smacked around by the A’s for five runs over two ineffective innings. Play 20 units on the Dodgers … and 10 units on the Padres. Garrett Richards held the mighty Dodgers to a run over six frames last out and one-hit the D’Backs for five innings earlier in the year. Arizona starts Robbie Ray. K’s are up (23), but so is his ERA (10.59) this year.

Played two but Reds/Pirates was canceled due to covid…

Read “Dustin May will get it done” at New York Post