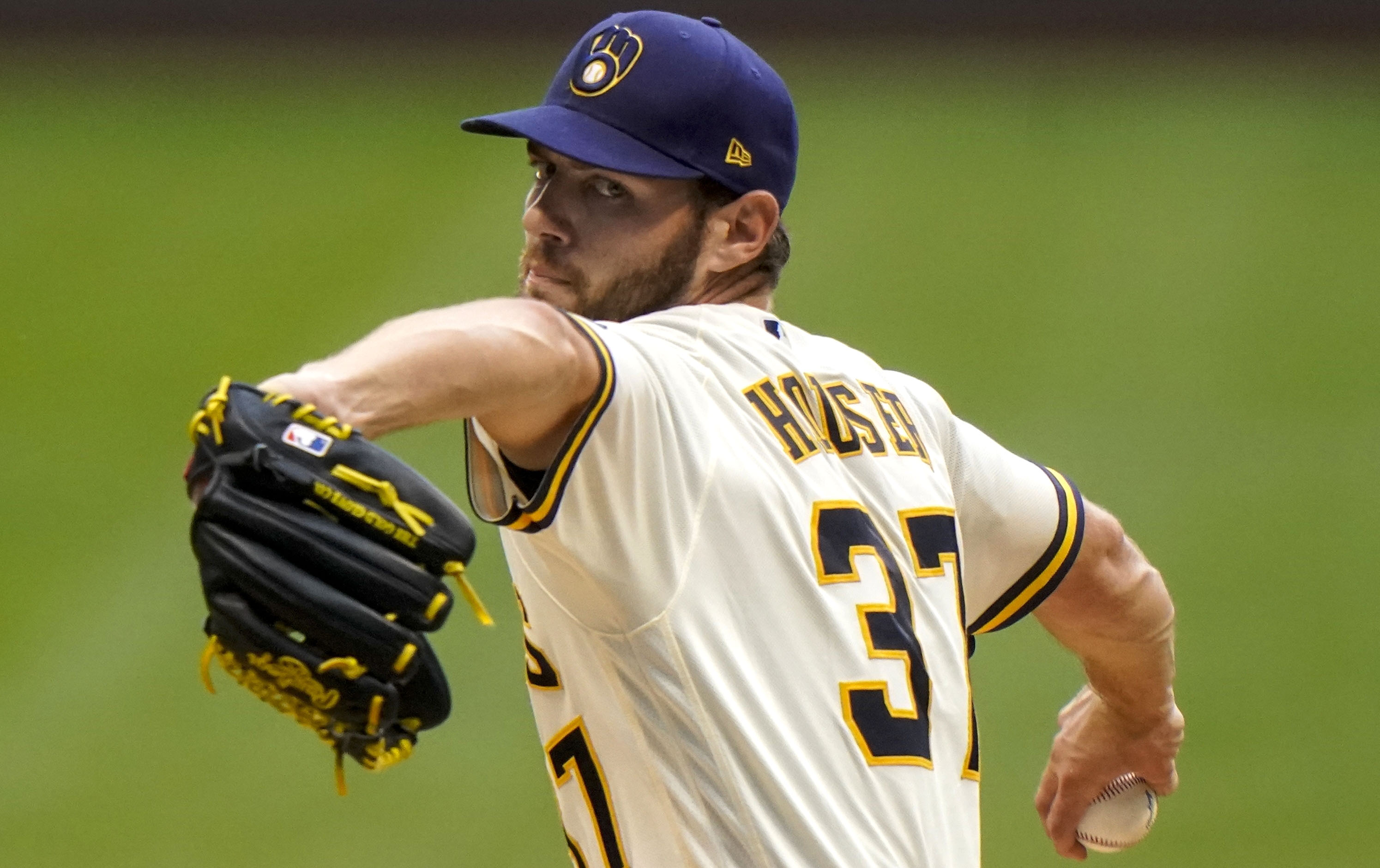 The Milwaukee Brewers-Chicago Cubs rivalry has heated up in recent years with one thing being constant recently — lockdown pitching.

Of the past 30 times the teams have met at Wrigley Field going into Friday, 21 have gone under with eight Overs and a push. Overall, the Under is 34-20-1 in these teams’ last 55 matchups, and though the pitchers on Saturday aren’t household names yet, they have put together good seasons.

Adrian Houser of the Brewers has allowed three runs or fewer in 12 of his last 15 starts with a 3.06 ERA and 6.6 hits per nine innings allowed.

With Milwaukee hitting .215 as a collective enter Friday, which was tied for 27th in the majors, but ranking seventh in the league in bullpen ERA, this trend of Unders should continue .

The play: Brewers-Cubs total, Under.

Read “Under the play in this one” at New York Post