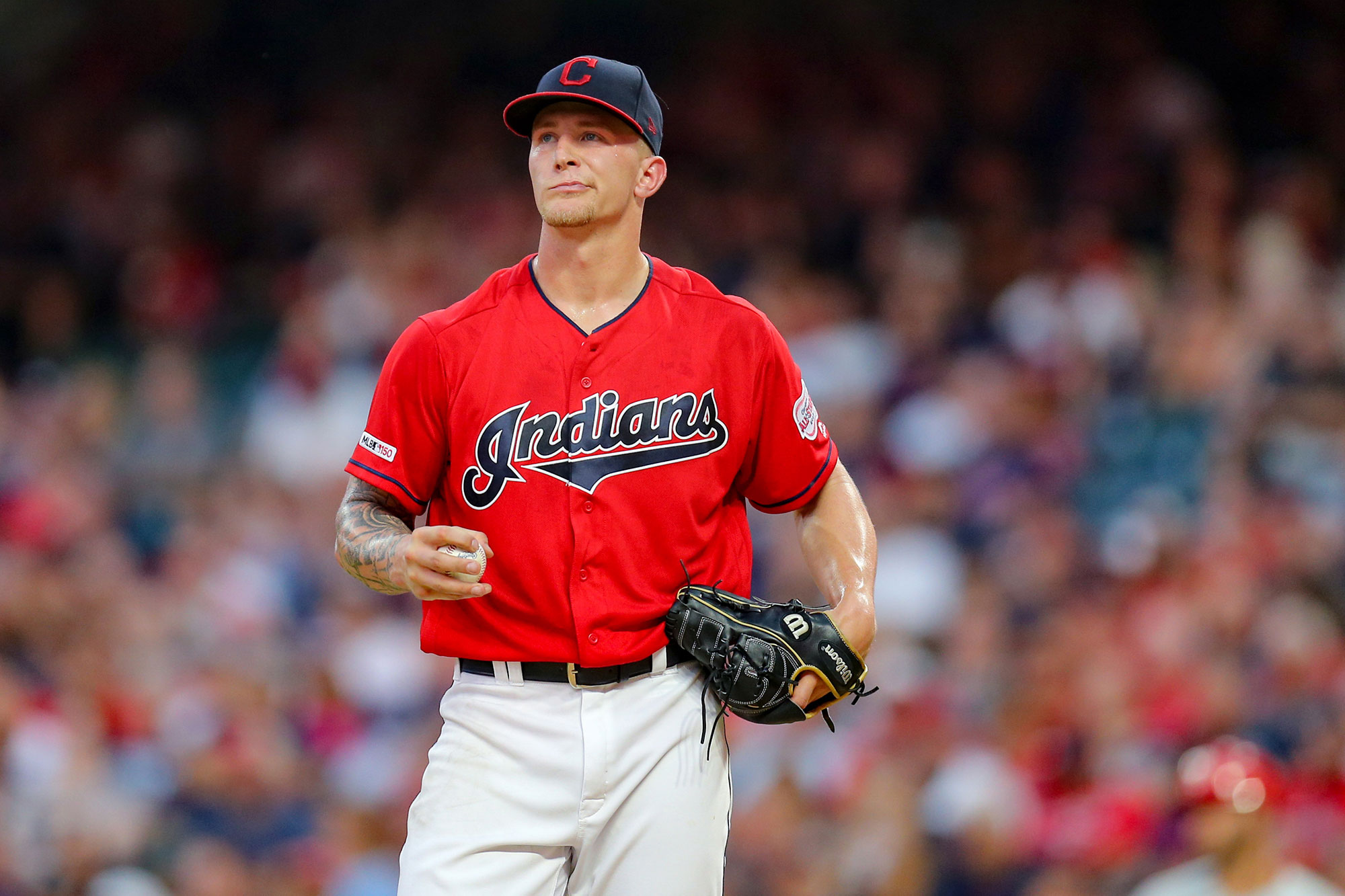 Zach Plesac is quarantined, but his manager’s son still thinks he is stealing from others.

Plesac is one of the two Cleveland Indians pitchers who broke MLB’s COVID-19 protocols by going out with friends until the late hours of the night, after a 10 p.m. team curfew. His lame attempt at a social media “justification” fell flat, especially with Indians manager Terry Francona’s son.

“A few days ago I said that Zach Plesac should sit in timeout and shut the f–k up until he can demonstrate he isn’t an oxygen thief,” Nick Francona wrote on Twitter. “That still stands.”

Nick, 35, is a former assistant director of player development for the Los Angeles Dodgers.

The obvious irony is Plesac tried to explain how he cares about the safety of others, as he taped a six-minute video while driving a car, with his eyes constantly darting from the road to the camera and only one hand on the steering wheel. His message came from a distorted reality, too.

“The media is really terrible and they do some evil things to create stories,” Plesac said. “Truthfully, I’m disgusted with the way the media has handled this whole situation surrounding our team.”