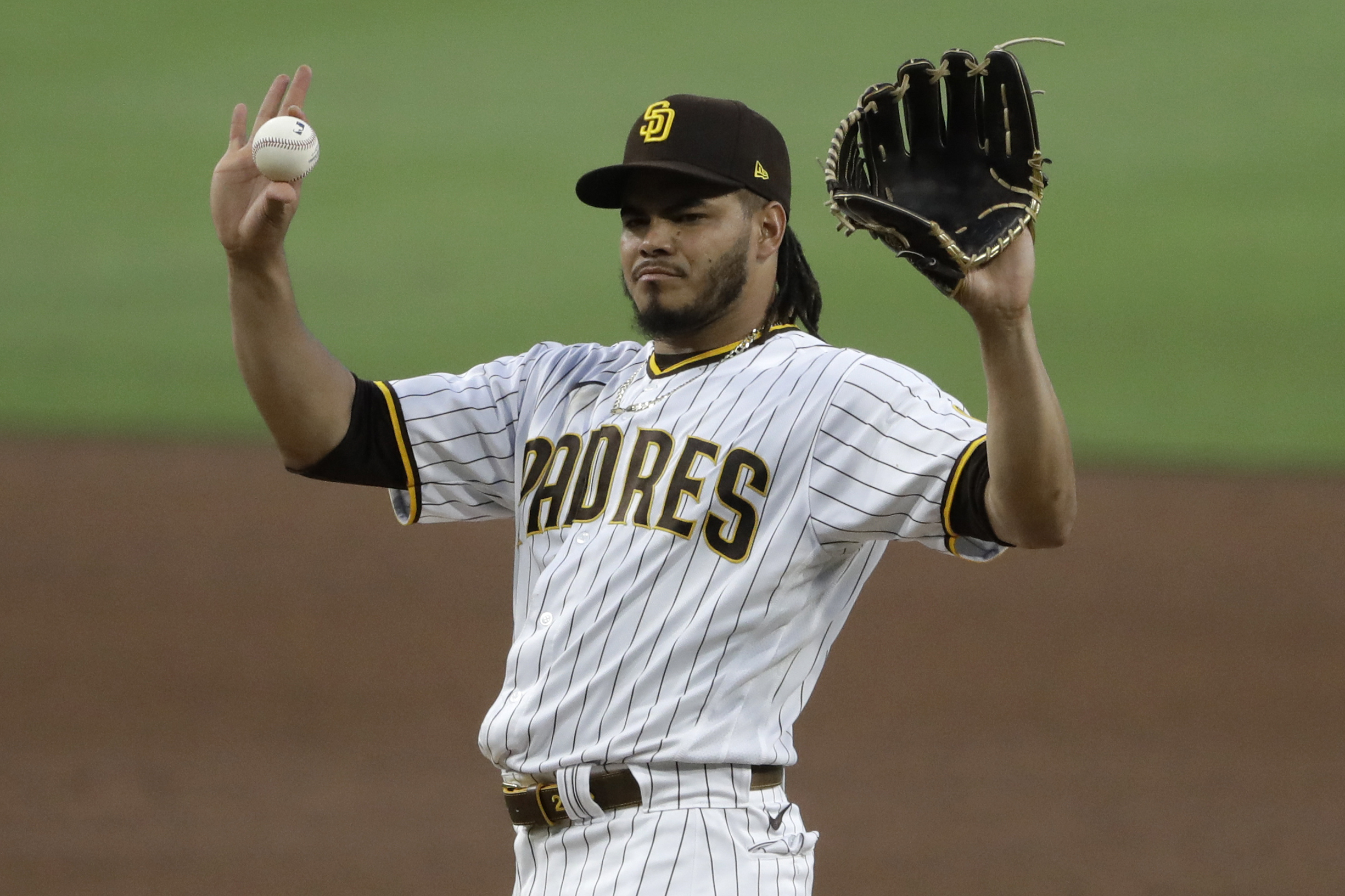 The Arizona Diamondbacks and San Diego Padres are hooking up for a weekend series for the third time in four weeks — and the Diamondbacks return home riding some serious offensive momentum.

Despite being last in the National League in home runs per game, Arizona scored 32 runs in its three-game series against the Colorado Rockies and has played four straight Overs. However, five of the seven previous Diamondbacks-Padres games have gone Under.

Dinelson Lamet has been solid for San Diego, giving up just one run in at least five innings in each of his four starts this season with 11.3 strikeouts per nine innings. Arizona’s Merrill Kelly has gone six or more innings in each of his three starts with three runs or fewer surrendered, including giving up one run in six innings on Saturday in a 3-2 win against the Padres.

The play: Padres-Diamondbacks total, Under 9 runs.

Read “Under is the play here” at New York Post

The Chicago Cubs Are in Gentle Decline (FanGraphs)