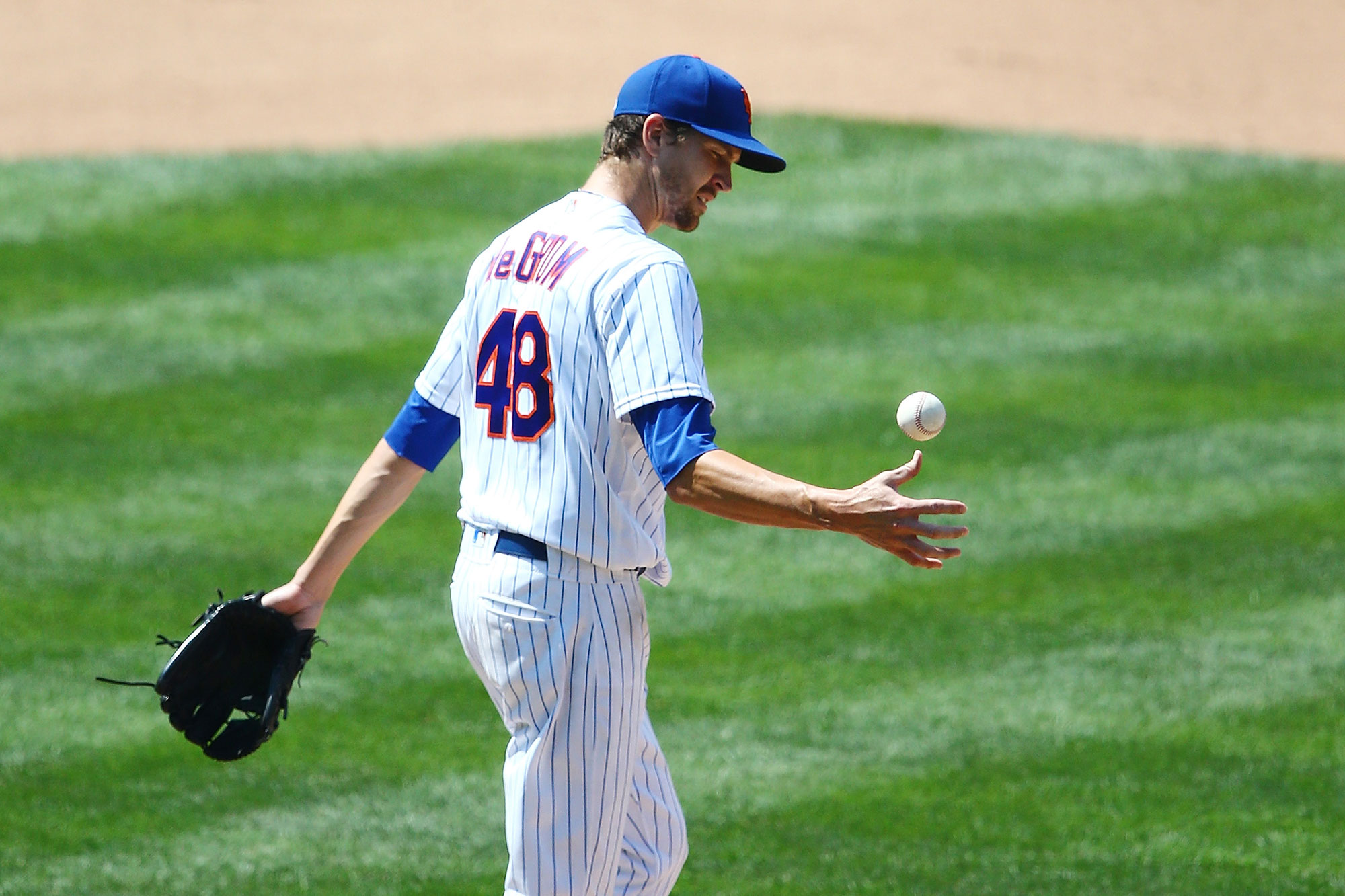 Jacob deGrom won’t take the mound for the Mets on Friday.

The 32-year-old righty was scratched from his start against the Phillies due to neck stiffness, he told reporters.

DeGrom said the discomfort “popped up out of nowhere.”

After his last start on Aug. 9, deGrom had lingering tightness in his neck. While he threw off the mound on Thursday, he consulted with pitching coach Jeremy Hefner over concerns about how long he would be able to go in his Philadelphia start.

His plan is throw Saturday, then off mound Monday or Tuesday and then make a start when feels up to it.

As per The Post’s Mike Puma, Walker Lockett was told to be prepared to go if deGrom couldn’t pitch.

Losing deGrom, 2-0 on the season with a 2.45 ERA, for any length of time would be a major blow to a decimated rotation. The Mets lost Noah Syndergaard to a UCL injury during training camp, while No. 3 starter Marcus Stroman opted out of the season due to coronavirus concerns while working his way back from a calf injury.