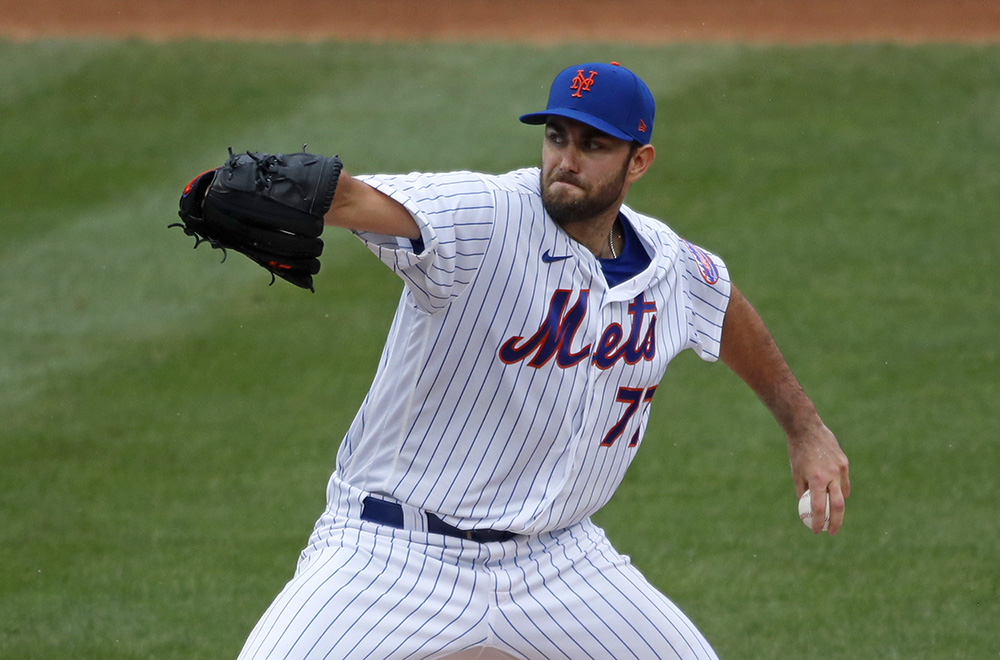 David Peterson was sitting at 74 pitches when the fifth inning concluded Thursday and had mowed through the Nationals lineup. But his day was finished.

The Mets rookie, dealing with shoulder fatigue, was removed and watched the bullpen protect the lead for his third victory in four starts.

Peterson indicated the soreness behind his left shoulder wasn’t a concern. He didn’t allow his first hit until the fifth inning and was impressive in escaping a first-inning jam, with minimal damage.

Starlin Castro had walked to load the bases with nobody out before Peterson struck out Juan Soto, who had homered four times in the previous two games.

“I think my approach is to get a strikeout there,” Peterson said. “That is kind of what we need to get one out and then try to get a double play to end the inning. For me it’s not giving them anything to…