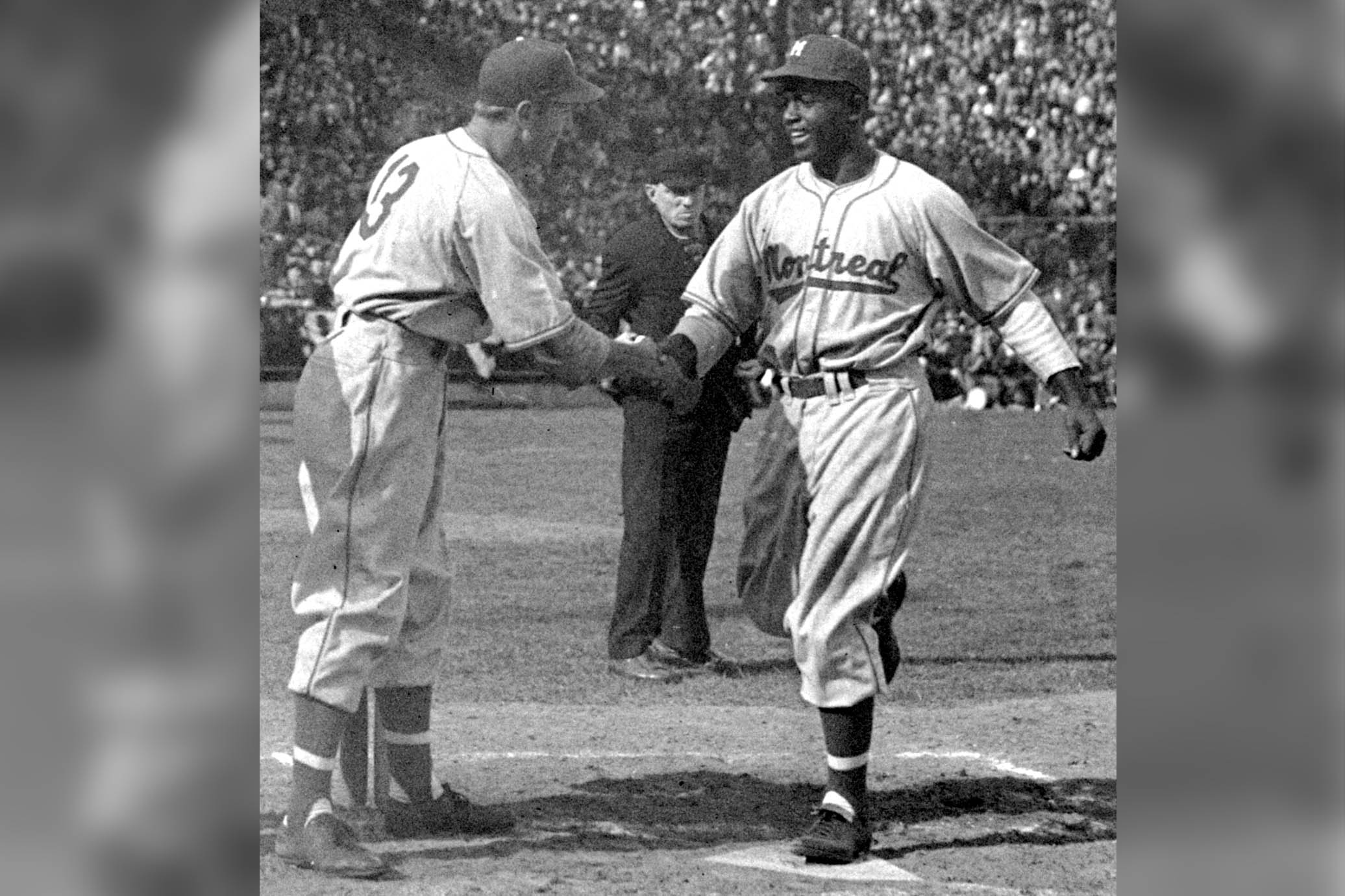 A Florida park named after a police chief who notoriously forced baseball legend Jackie Robinson out of a minor league game in 1946 has been renamed.

The Sanford City Commission voted unanimously on Monday to remove the name of its former police chief, Roy G. Williams, from the park and change it to Elliot Avenue Park, the Daytona Beach News-Journal reports.

Williams, who served as the city’s top cop from the 1920s through the 1960s, told Robinson to leave the park on April 7, 1946, as he played in Sanford for the Montreal Royals against the Saint Paul Saints, according to the city’s website.

“Robinson played the first inning but at the top of the second inning, the Sanford police chief arrived at the field and ordered Robinson removed from the game,” the website reads, noting that the incident occurred amid segregation in the US.

Williams, who later died in 1983, told the team’s manager that Robinson would need to leave the stadium or the game would be called off, claiming the city did not allow integrated teams to use municipal-owned fields, city documents show.

Rosenthal: ‘Wow, this is impressive.’ How a lunch with old colleagues put the Mets on a path to hire Carlos Beltrán (The Athletic)