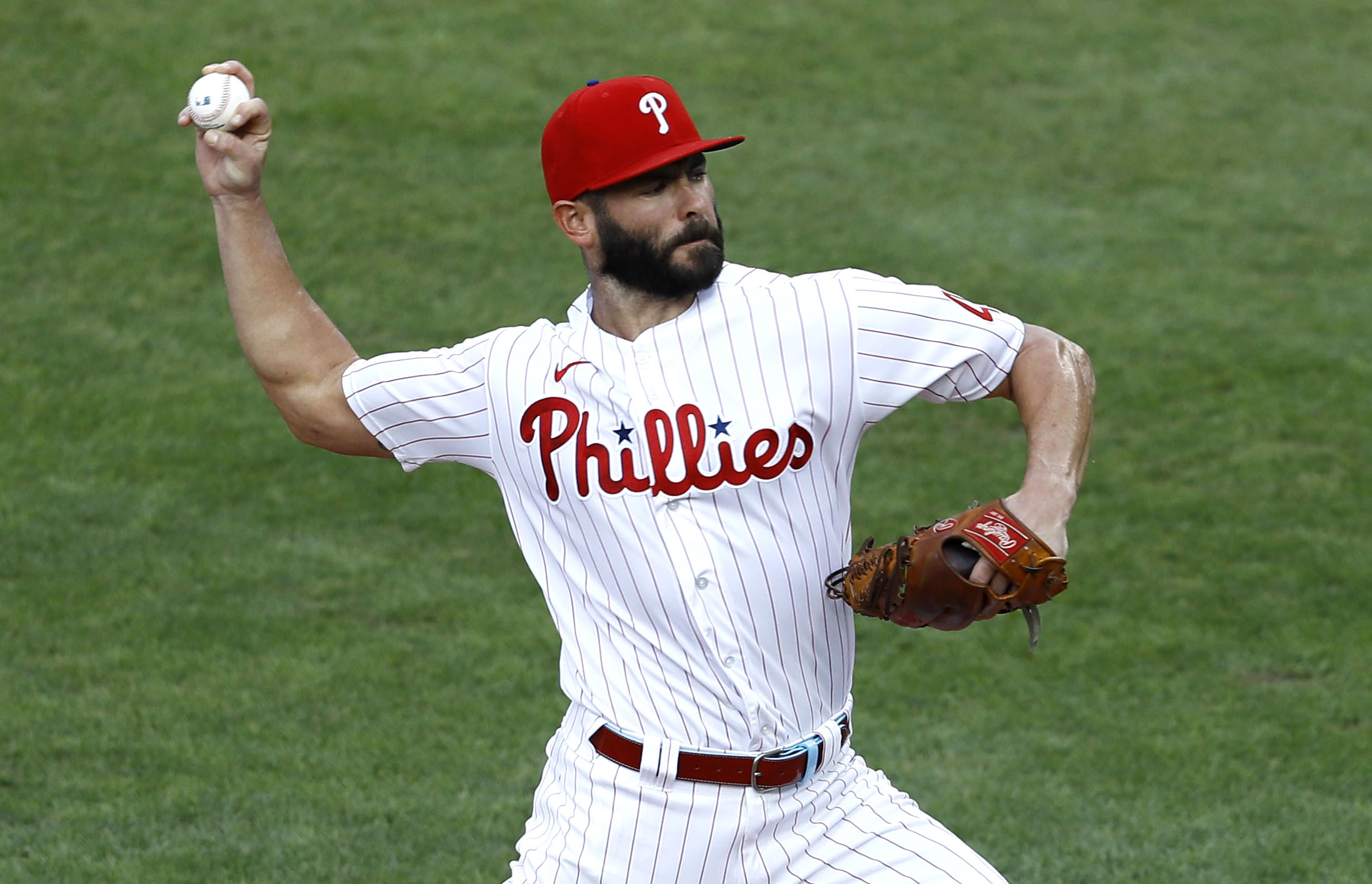 Joe Biden: “Because whining is what Donald Trump does best, better than any president in American history.”… Kamala Harris: “We have a president who cares more about himself than the people that elected him.”… President Trump: “Very very nasty. She was probably nastier than even Pocahontas.” … Vice president Mike Pence: “the debate is Oct. 7. Congratulations. See you in Salt Lake City.”. .. Kanye gets the last word: “Lesssgoooooooo!”

The Orioles and Phillies are both a couple of games back in their respective divisions. Philly, considering the strength of those divisions, has a better chance of seizing the pennant under Joe Girardi. Especially now that 34-year-old Jake Arrieta is healthy again. Jake shut out the Braves for six innings in his latest start, fanning six. Former Phillie Thomas Eshelman throws for Baltimore. Eshelman, replacing injured starter John Means in the O’s rotation, has pitched admirably, allowing three runs over 7 ¹/₃ innings to the Marlins and Nationals. Playing 20 units on the Phillies.

D’Backs 13, Rockies 7. Teams exchanged leads until the Snakes put an “8” on the board in the seventh…

The Astros fired Brandon Taubman. Now what about those responsible for the team’s false accusations? (The Athletic)