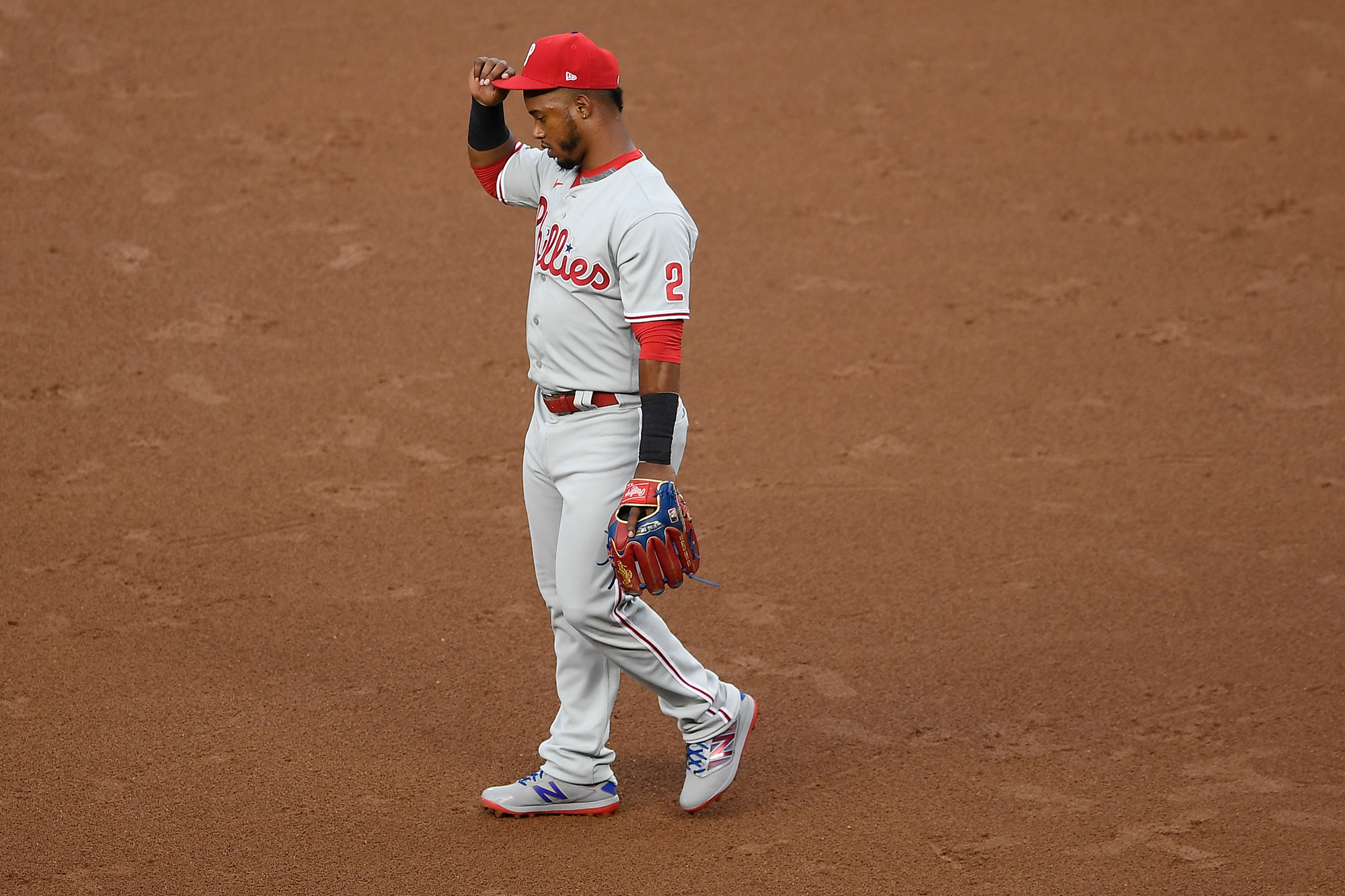 NBC Sports Philadelphia analyst and former MLB reliever Ricky Bottalico definitely did not sugar coat how he felt about the Phillies’ series-opening loss to the Baltimore Orioles Tuesday.

Following the Phillies’ 10-9 loss, in which a pop-up gaffe and an inside-the-park homer headlined the defeat, Bottalico did not hold back while discussing the performance he saw on the field during NBC’s postgame broadcast.

“They didn’t deserve to win this game,” he said. “They deserved to lose this game… You don’t feel sorry for boneheaded plays in the field.”

“I don’t know how you felt, but I felt embarrassed for a lot of those players out there. I thought this game was an embarrassment to baseball. I felt like the Bad News Bears-type stuff today.”

In the top of the ninth with the game tied at 6 and the bases loaded with two outs, Baltimore’s Pedro Severino hit a routine infield fly that resulted in two runs after Jean Segura called off the infield to make the out before tripping over the mound and missing it.

“He is completely on the wrong side of the field to call that ball,” Bottalico later said of Segura.

After the Phillies tied the game in the…

The Phillies and Joe Girardi, a managerial marriage rooted in a quest for structure and simplification (The Athletic)