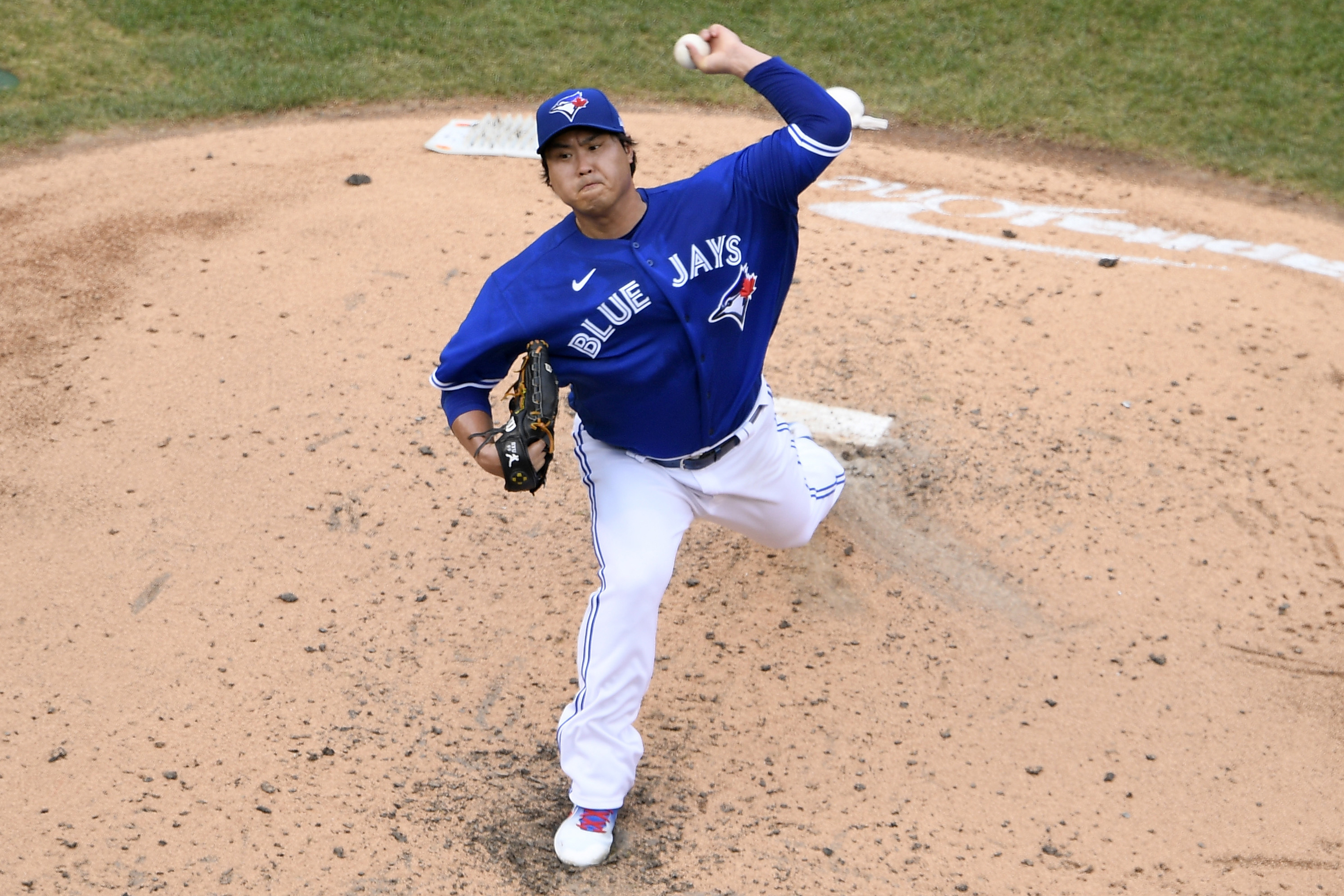 Don’t expect to see too many runs when the Miami Marlins meet the Toronto Blue Jays at Sahlen Field in the first MLB regular-season game in Buffalo since 1915.

Since the Marlins returned from a weeklong layoff due to a plethora of coronavirus cases, five of their last seven games have gone under the total, with the team exceeding four runs just once. Miami is batting .221 in August.

Blue Jays starter Hyun-Jin Ryu gave up eight runs in nine innings in his first two starts, but is coming off five scoreless innings versus the Atlanta Braves. That is more the form Ryu had in 2019 when he led the NL among qualifying starters with a 2.32 ERA and 1.2 walks per nine innings.

Toronto, which is averaging an MLB-worst three runs per game, will try to turn that around against Marlins starter Elieser Hernandez. He tore up the minor leagues in 2019 with a 1.13 ERA but did not see that translate to the majors as he allowed 2.2 home runs per nine innings and a 5.03 ERA last season. He has started 2020 with 4¹/₃ scoreless innings.

Read “Score will be low in Buffalo” at New York Post