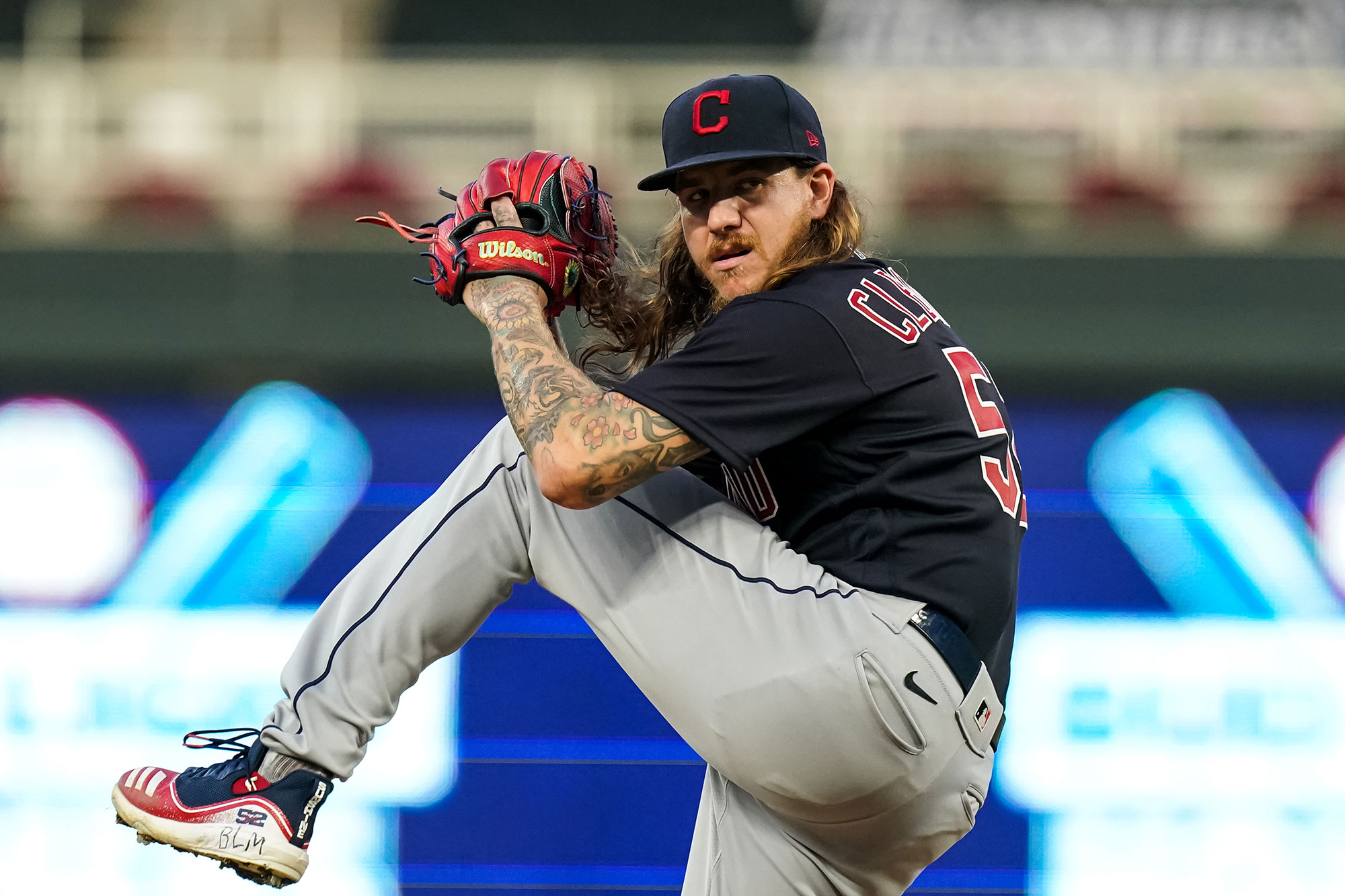 The Indians are running out of pitchers they can trust.

Cleveland’s Mike Clevinger will not make his scheduled start Tuesday against the Cubs, becoming the second pitcher in as many days who was found to have violated COVID-19 safety protocol, while in Chicago. Pitcher Zach Plesac — who went out with Clevinger on Saturday — was forced to take a rental car from Chicago to Cleveland after it was discovered he’d left the team hotel. Clevinger traveled in the air with the team, which didn’t know of his faux pas until after the Indians returned home.

The Indians said Clevinger will be forced to quarantine, and unable to return to the team until registering two negative tests in a 72-hour period. Though Cleveland’s game against the Cubs is still scheduled to take place, it is unclear if Clevinger’s teammates have now been exposed to the coronavirus, which has already caused significant outbreaks on the Marlins and Cardinals.

Recently, Clevinger claimed every player could be trusted not to put the team, and the season, at risk.

“This isn’t going to be a ‘run to daddy’ kind of thing. We’re going to handle it in-house. This is a player discipline thing….