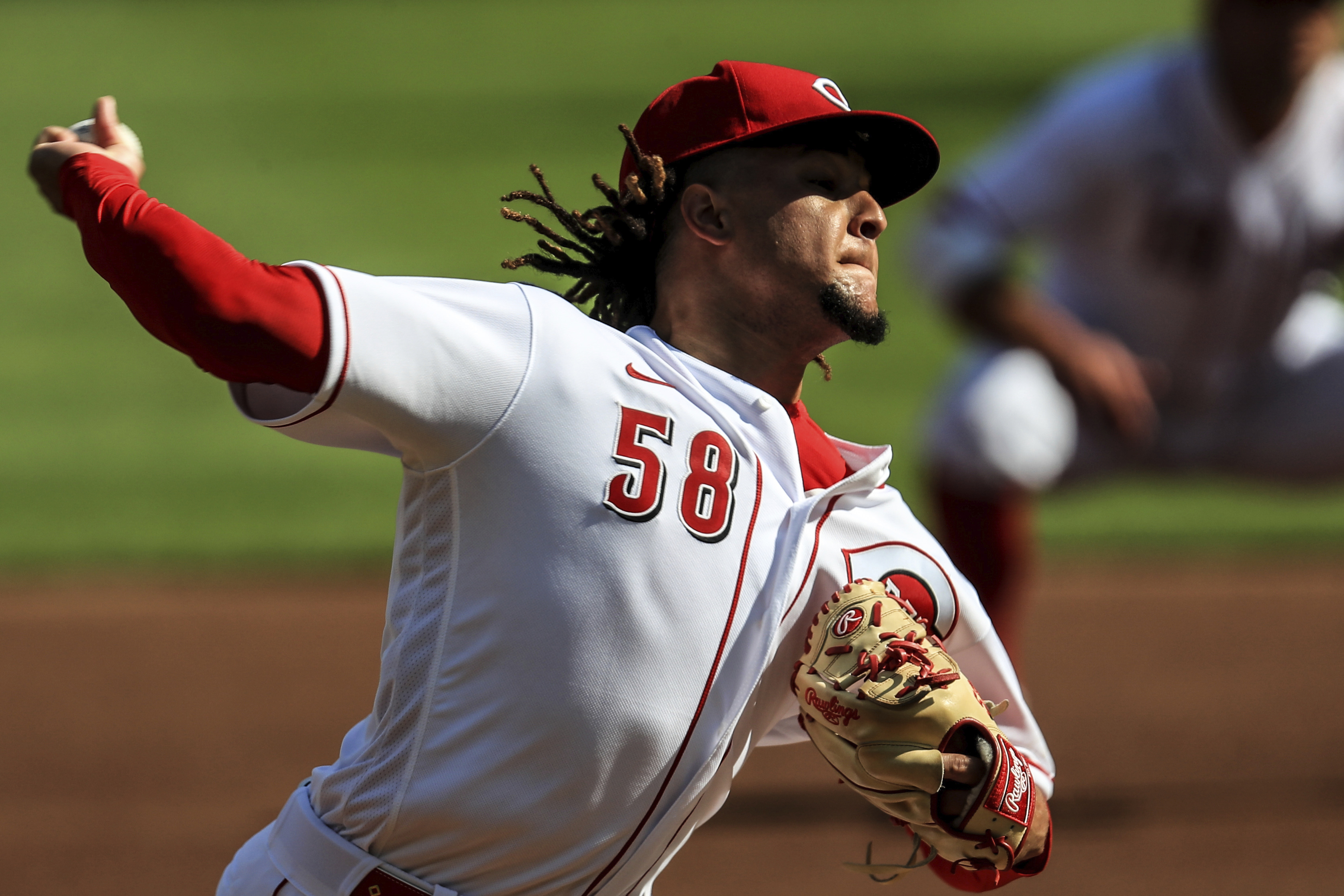 Enough? Meh. Our front page Monday screamed that 1,000 people have been shot in New York City this year. Take-charge Mayor de Blasio responded by opening more cooling centers. #Worstmayorever, although Lori Lightfoot, mayor of Beirut — or is it Chicago? — is narrowing the gap.

The last-place Royals swept the first-place Twins in K.C. over the weekend. No small feat considering Minnesota was 10-3 heading into the series. Royals head to Great American Ballpark where rookie Kris Bubic will make his first road start in front of Cincinnati’s finest cardboard. Bubic is 0-2, allowing four runs in 10 innings while striking out nine. Reds Luis Castillo, an All-Star last year with a record of 15-8, is off to a rough start. Castillo is also 0-2, permitting nine runs over 17 innings while fanning 26. This appears to be a sweet spot for him to pick up a W, at home, matched against the rookie. Reds have won for us twice this year. Going to the well again. 20 units on Cincy.

Niko Goodrum went 4-for-4, a parade of pitchers kept Chicago hitters off-balance and the Tigers beat the Chisox 5-1. Cut our losses as the Nats mauled the Mets 16-4. Asdrubal Cabrera with a pair of homers….