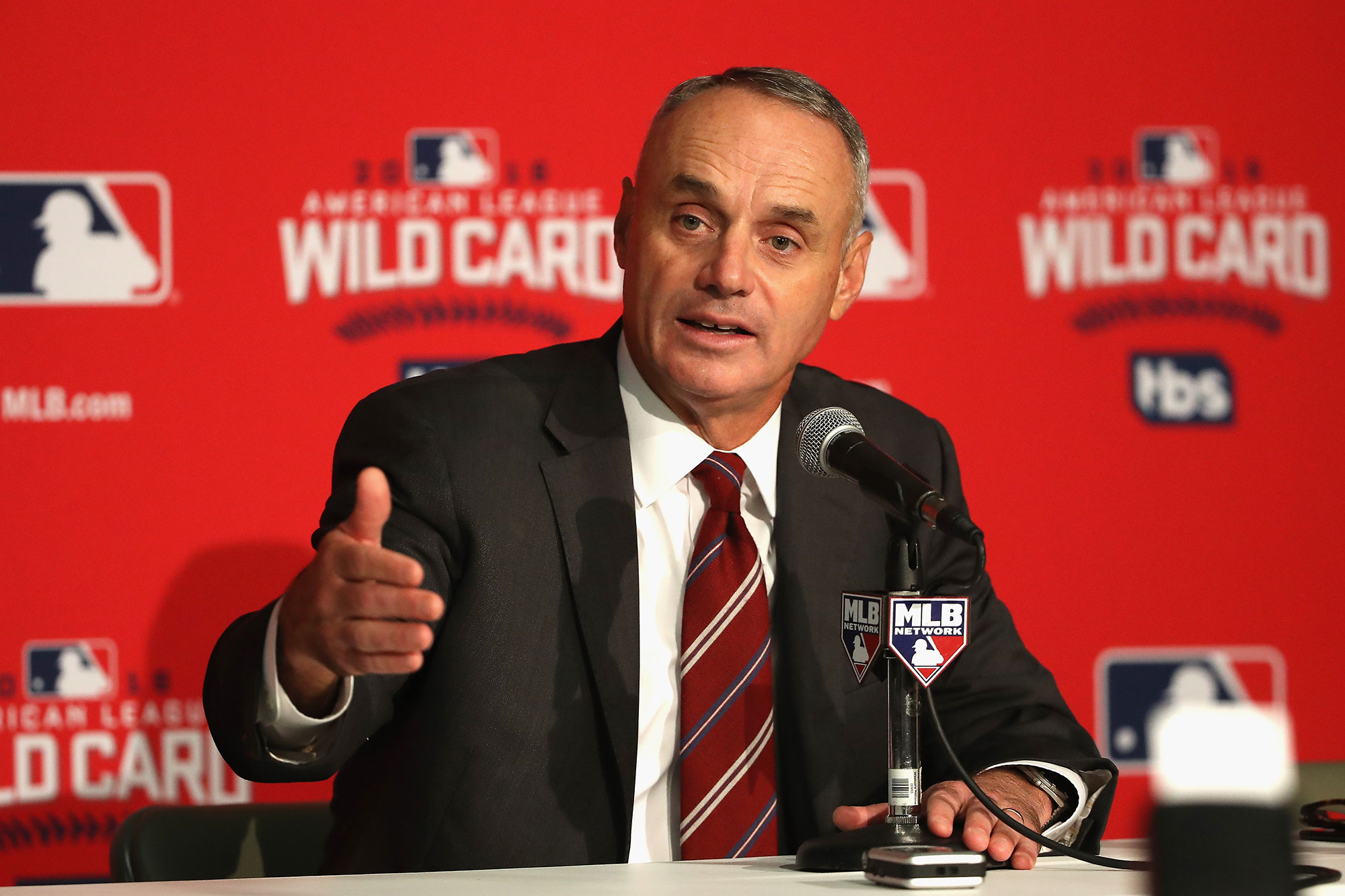 Get ready for heated debates over the legitimacy of winning percentage in determining MLB playoff participants.

Commissioner Rob Manfred admitted what anyone doing the math has figured out: The St. Louis Cardinals are unlikely to play all 60 regular-season games, after a coronavirus outbreak has sidelined the team since July 29. They have had 17 positive tests, including 10 for players.

“I think whether you get all the way to 60 or not, that’s difficult at this point,” Manfred told The St. Louis Post-Dispatch. “I think that they are going to play. I think it’s possible for them to play enough games to be credible, to be a credible competitor this season.”

The Cardinals have played an MLB-low five games, while others have played as many as 18. They just had their Thursday doubleheader against the Tigers postponed so they could go through more testing. Trying to fit 55 games into the final 44 days of the regular season would be a complicated mess of doubleheaders, no off days and awkward travel.

Manfred did not specify how many games the Cardinals need to play to be “credible,” but MLB’s plan is to use winning percentage as a determining factor between…

Despite Stardom and Swagger, Dave Parker is Still Short of Cooperstown (FanGraphs)