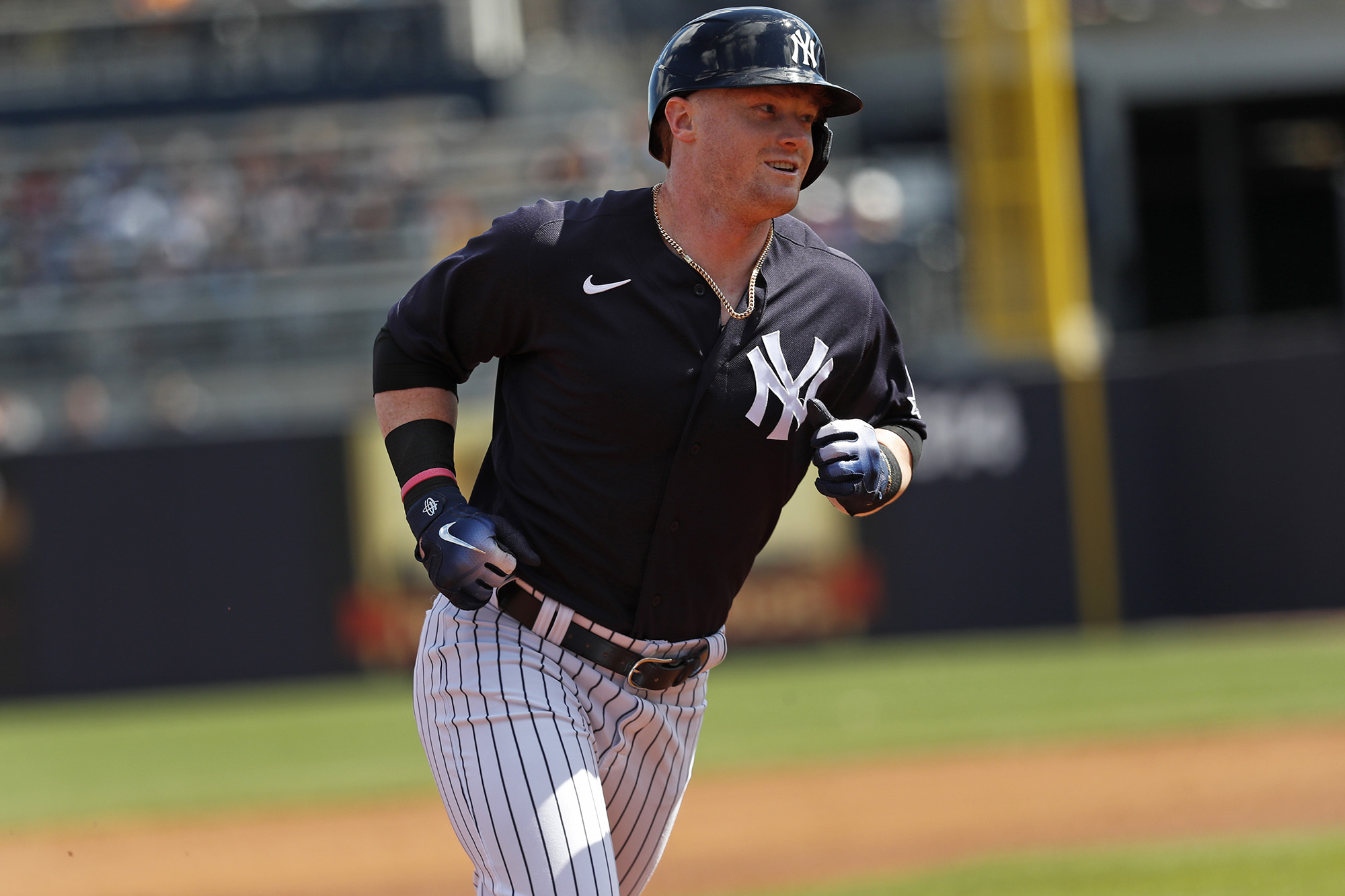 Clint Frazier is about to receive another major league chance.

The Yankees on Monday announced that they were sending Thairo Estrada to their alternate site. They did not announce a corresponding move, which will come before Tuesday’s home game against the Braves. But two sources told The Post the plan was to promote Frazier.

With Giancarlo Stanton (hamstring) being placed on the injured list over the weekend and their offense mainly derailed by the Rays’ strong pitching over the weekend, the Yankees could use a jolt. However, playing time still could be an issue for Frazier.

The Yanks still have four outfielders they play regularly (Brett Gardner, Aaron Hicks, Aaron Judge and Mike Tauchman) plus two first basemen (Mike Ford and Luke Voit). That is six players for five spots — three in the outfield, DH and first base; and really five for four since Judge will play everyday either in the outfield or DH. Frazier will make it six players for those four slots.

Either due to his own injuries or roster crunch that has necessitated his return to the minors, Frazier has been unable to sustain a run of play with the Yankees. The Stanton injury provides another opportunity…