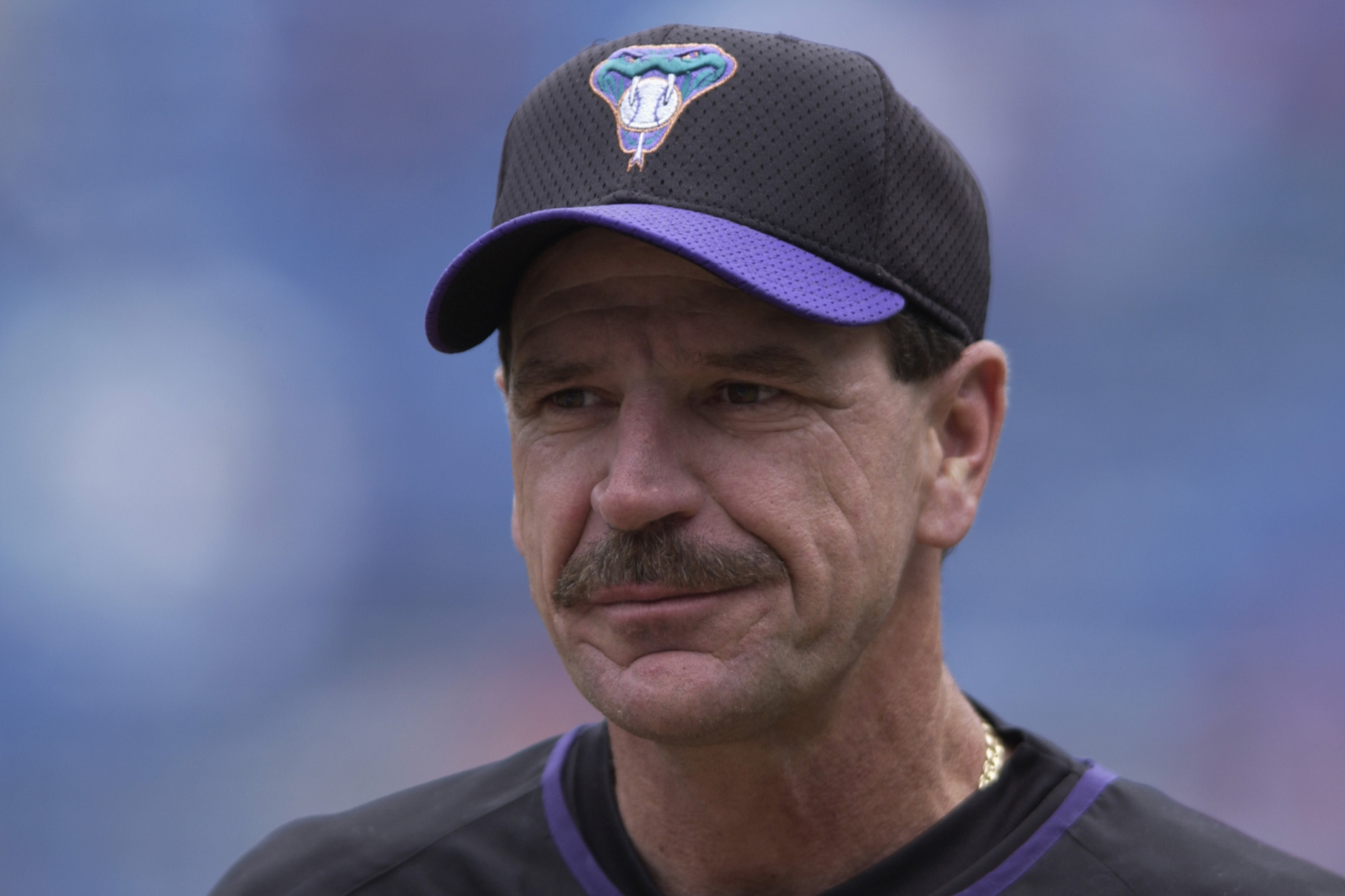 Diamondbacks TV game analyst Bob Brenly, the team’s former manager, wasn’t even on the field for Arizona’s brutal 9-5 loss to the Padres on Sunday, but he felt strongly enough about the drastic measures he thought the team should take to mention it on the air.

“I’m not advocating this at all,” Brenly said “I’m just pointing out the difference in eras of baseball. There’s no way in hell that any team I ever played on would give up six home runs in three innings without somebody being on their back in that batter’s box.”

Arizona gave up two homers in each of the first three innings of the game until the Padres were up 9-0 by the end of the third. The D-backs started to rally in the seventh, but fell short to drop the series with San Diego.

Diamondbacks play-by-play announcer Steve Berthiaume then pointed out to Brenly, who led Arizona to its first World Series title in his first year as manager in 2001, that you can’t just start knocking batters down.

“Oh yeah you can,” Brenly replied. “What are we supposed to do? Just throw batting practice? C’mon! You’re allowed to pitch inside in the big leagues.”