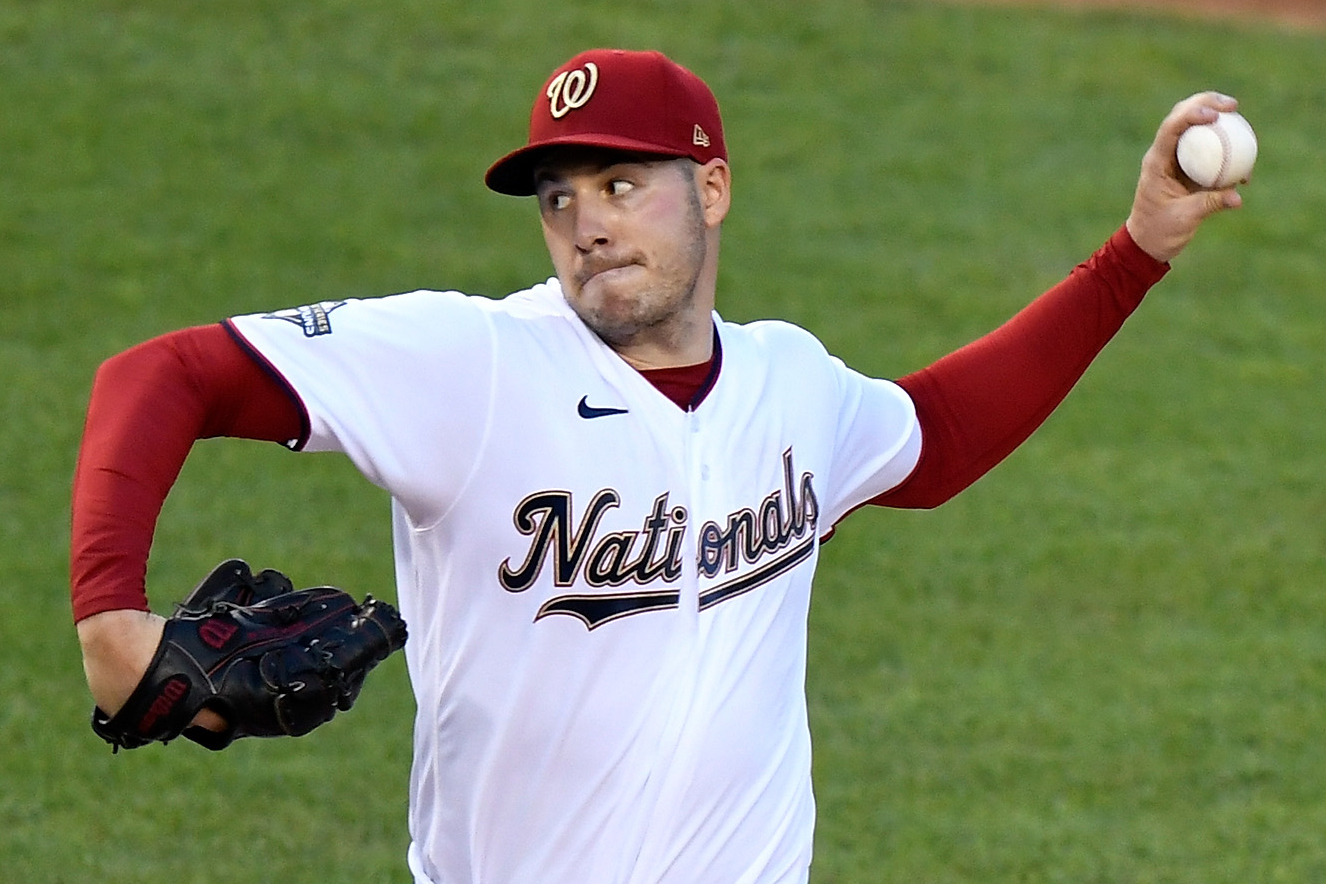 Shark Week on Discovery! Mike Tyson, who will fight Roy Jones Jr. next month, was set to go the distance with a toothy killer. But in an ironic twist “Tyson vs. Jaws” was stopped after Tyson bit the shark’s fin off.

Biting on two more teams Monday. The Tigers are 8-5?! Detroit has proven they can bite back this year. Michael Fulmer has been on hold after his scheduled starts with the Reds and Red Birds were postponed. Fulmer, after having elbow and knee surgery, got blown up (four runs, 4 ²/₃ innings) in his season debut. Manager Ron Gardenhire said this will be a limited start as well. White Sox’s Dallas Keuchel pitched well for us in defeat, allowing one run over seven strong, striking out eight. Taking Dallas and the Chisox again for 20 units.

Mitch Moreland hit a two-run homer in the ninth inning and the Red Sox clipped the Jays 5-3. But the Mariners, up 5-0, held on to defeat the Rockies 5-3. Minimal gains after the split. Up +117 petrocellis.