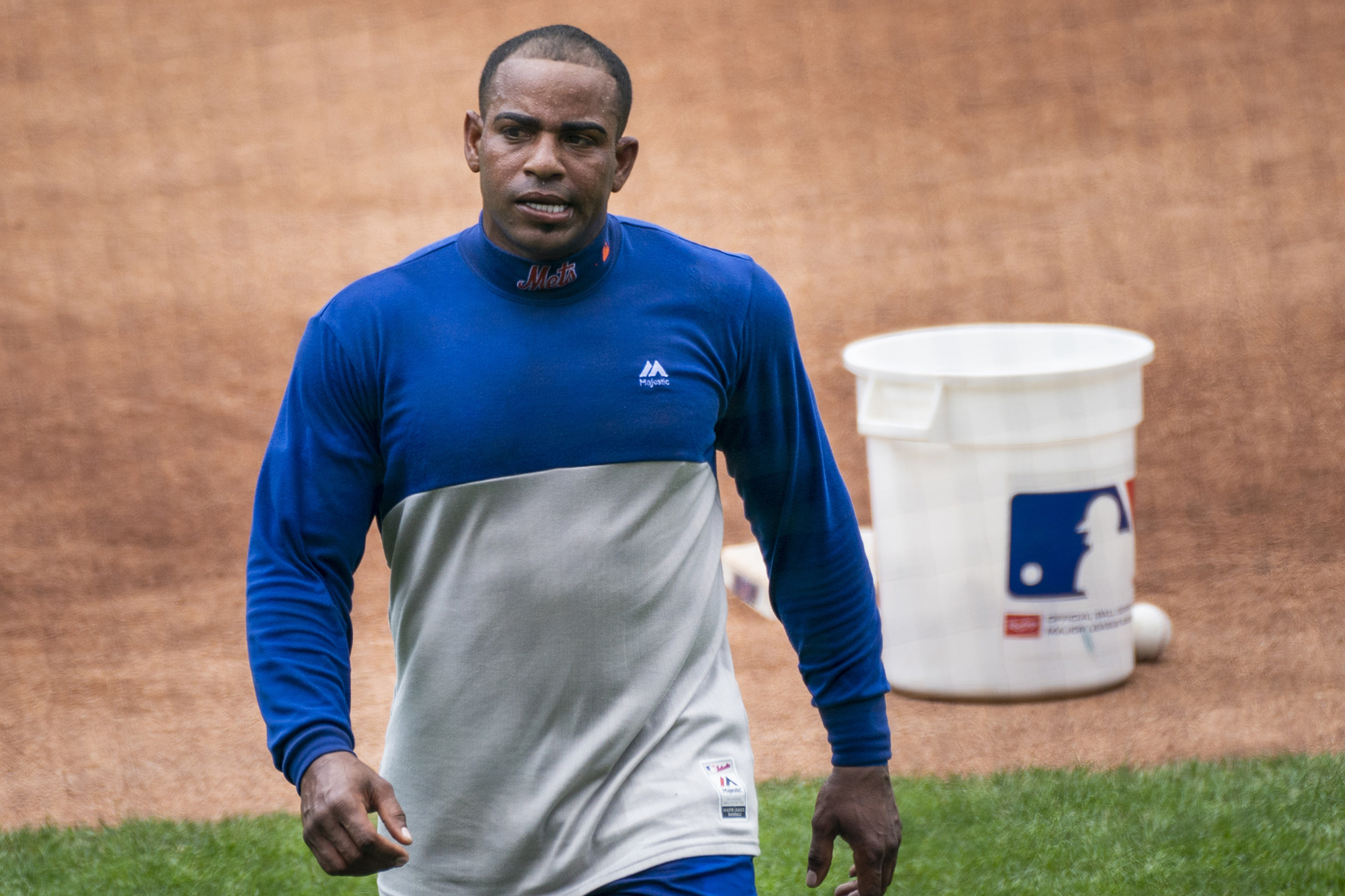 Yoenis Cespedes was seen out at a Long Island restaurant salsa dancing with an unidentified woman roughly three weeks before his dramatic Aug. 2 opt-out from the rest of the Mets’ season, according to a video obtained by TMZ Sports.

In the clip posted Sunday, the Mets star, 34, is filmed tearing it up on the dance floor on July 10 at The Cuban in Garden City. Although the establishment appears empty in the clip, the space is said to have been packed with patrons at the bar and professional dancers on stage.

Cespedes — who opted out of the season because of coronavirus concerns — was allowed to hit the dance floor with his lady friend, despite the area being barred due to COVID-19 restrictions, according to the outlet.

Last Sunday, Cespedes unexpectedly packed up his stuff and left the Mets’ Atlanta hotel without saying anything to anyone. The Mets issued a public statement claiming they hadn’t heard from him and were unable to locate him.

Later that day, Cespedes was spotted taking photos with fans at the Roosevelt Field Mall in Garden City, TMZ reported. Mets GM Brodie Van Wagenen said he found out during last Sunday’s game that Cespedes was opting out.