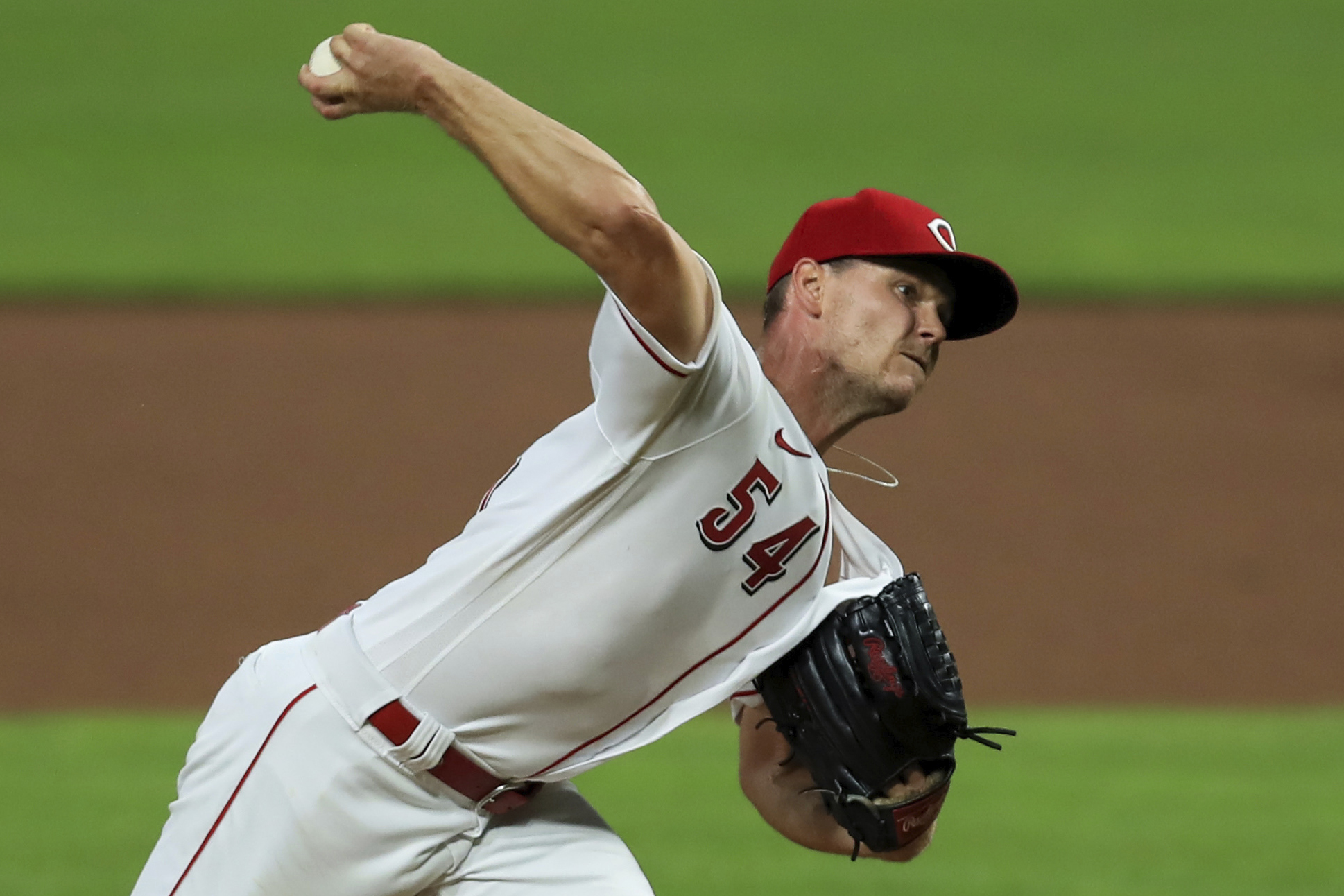 The Brewers’ Brandon Woodruff has pitched well at home with a 3.05 ERA with 11.6 strikeouts per nine innings in 14 starts since the start of the 2019 season.

With Ryan Braun still on the injured list and Lorenzo Cain opting out of the season for a Brewers lineup that has stuck out the second-most times in the league, and Mike Moustakas dealing with various injuries and illness the opening weeks of the season, it should lead to a low-scoring game.

The Play: Reds-Brewers total, Under 8 runs.

Read “Take Under in pitchers’ duel” at New York Post