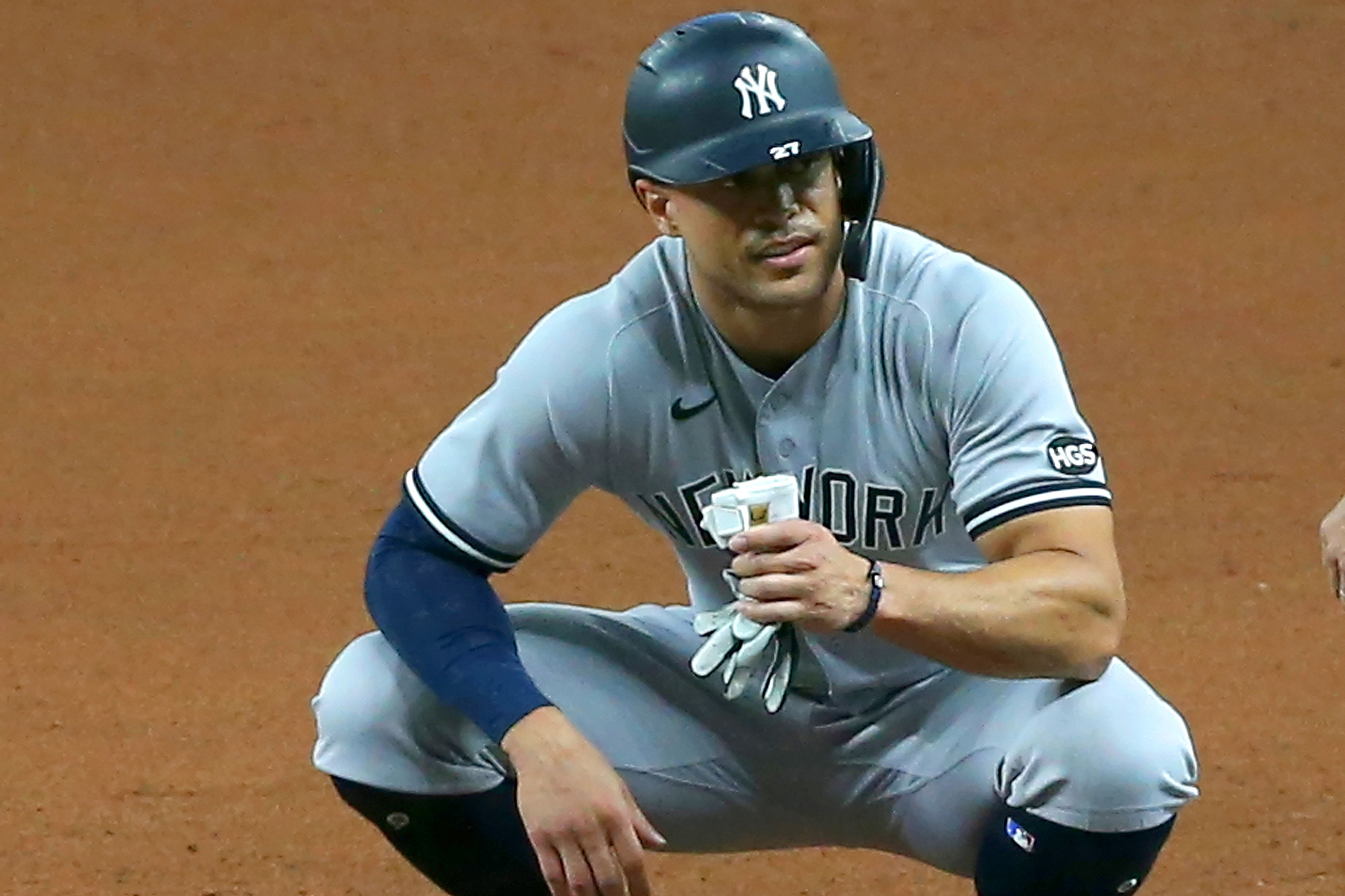 As expected, the Yankees placed Giancarlo Stanton on the 10-day injured list Sunday morning with a strained left hamstring. Infielder Thairo Estrada, on site with the team as part of the taxi squad, replaced Stanton.

Stanton suffered his injury in Game 2 of Saturday’s doubleheader, a 5-3 Yankees loss to the Rays, when he advanced to second base on a fourth-inning wild pitch by Pete Fairbanks.

This marks the third time since acquiring Stanton in December 2017 that the Yankees have placed the behemoth on the IL, and it could have been as many as two more times if not for the pandemic (Stanton missed the latter half of spring training with a right calf injury) and the Yankees losing last year’s American League Championship Series to the Astros (Stanton missed the eliminating Game 6 with a right quad problem).