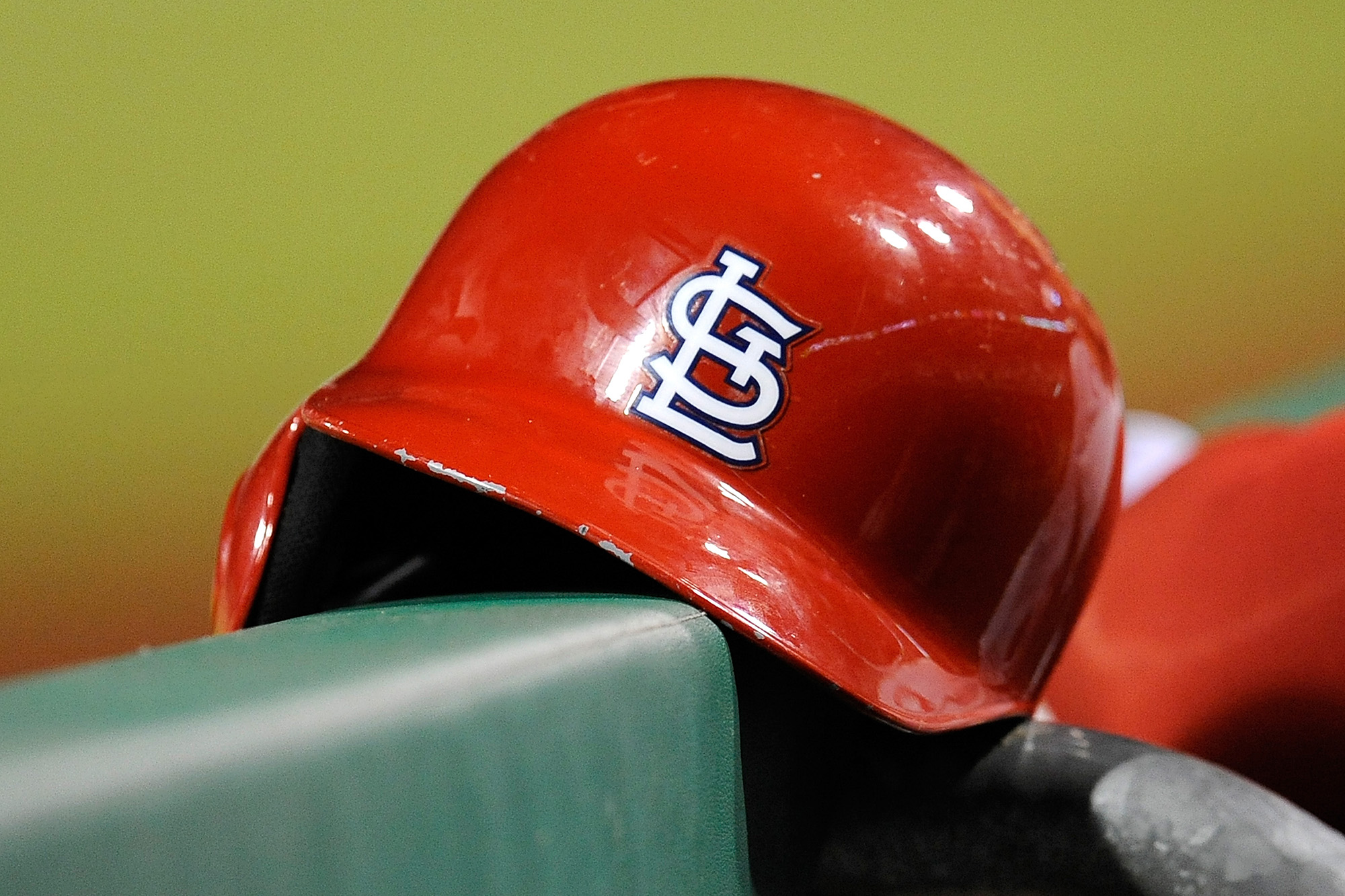 The Cardinals haven’t played a game since July 29, and they’ve reportedly been told it’ll be even longer until they do again.

ESPN reports the Pittsburgh Pirates’ scheduled Sunday flight to St. Louis was canceled and that their Monday game against the Cardinals has been postponed. The decision comes after the Cardinals’ three-game series against the Chicago Cubs was postponed this weekend after another two St. Louis players and one staff member tested positive for COVID-19 over the past two days.

This brings the Cardinals’ total positive cases to nine players and seven staffers since last week.

According to The Athletic, the Cardinals were informed Saturday that the team would not be assembling for at least three-to-five days, insinuating that the entire series against Pittsburgh could be completely postponed. The report also says players were told to get in workouts on their own.

The 2020 MLB season isn’t even two weeks old and there has been significant outbreaks of COVID-19 on two teams. More than a dozen members of the Cardinals, including Yadier Molina, have now tested positive over the last week and a half. As many as 20 members of the Miami Marlins,…