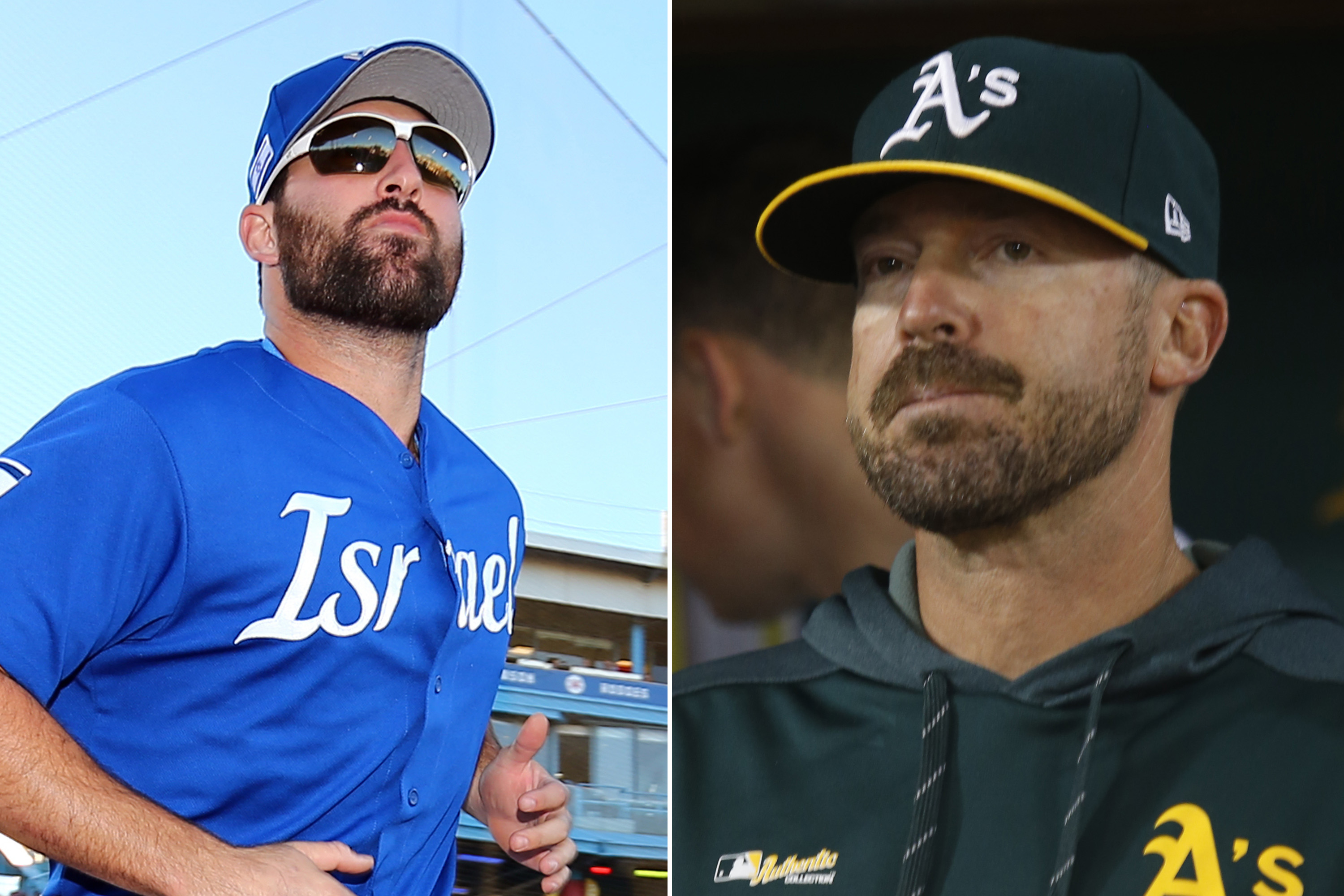 A former baseball player said anti-Semitism was “rampant” in the sport after a coach was chastised for making an apparent Nazi salute.

Oakland Athletics bench coach Ryan Christenson has apologized for raising his arm straight out Thursday in what appeared to resemble a Nazi salute during a postgame celebration, but Cody Decker says it’s not necessarily anything new.

“I mean the amount of Nazis jokes I’ve dealt with throughout my entire career is pretty staggering,” Decker, who is Jewish, told TMZ Sports.

Decker, 33, was drafted by the Padres in 2009 and spent most of his career in the minor leagues before retiring in 2019. He also twice represented Team Israel during the World Baseball Classic.

While Christenson said his salute “unintentionally resulted in a racist and horrible salute that I do not believe in,” it was an all-too-familiar situation for Decker.