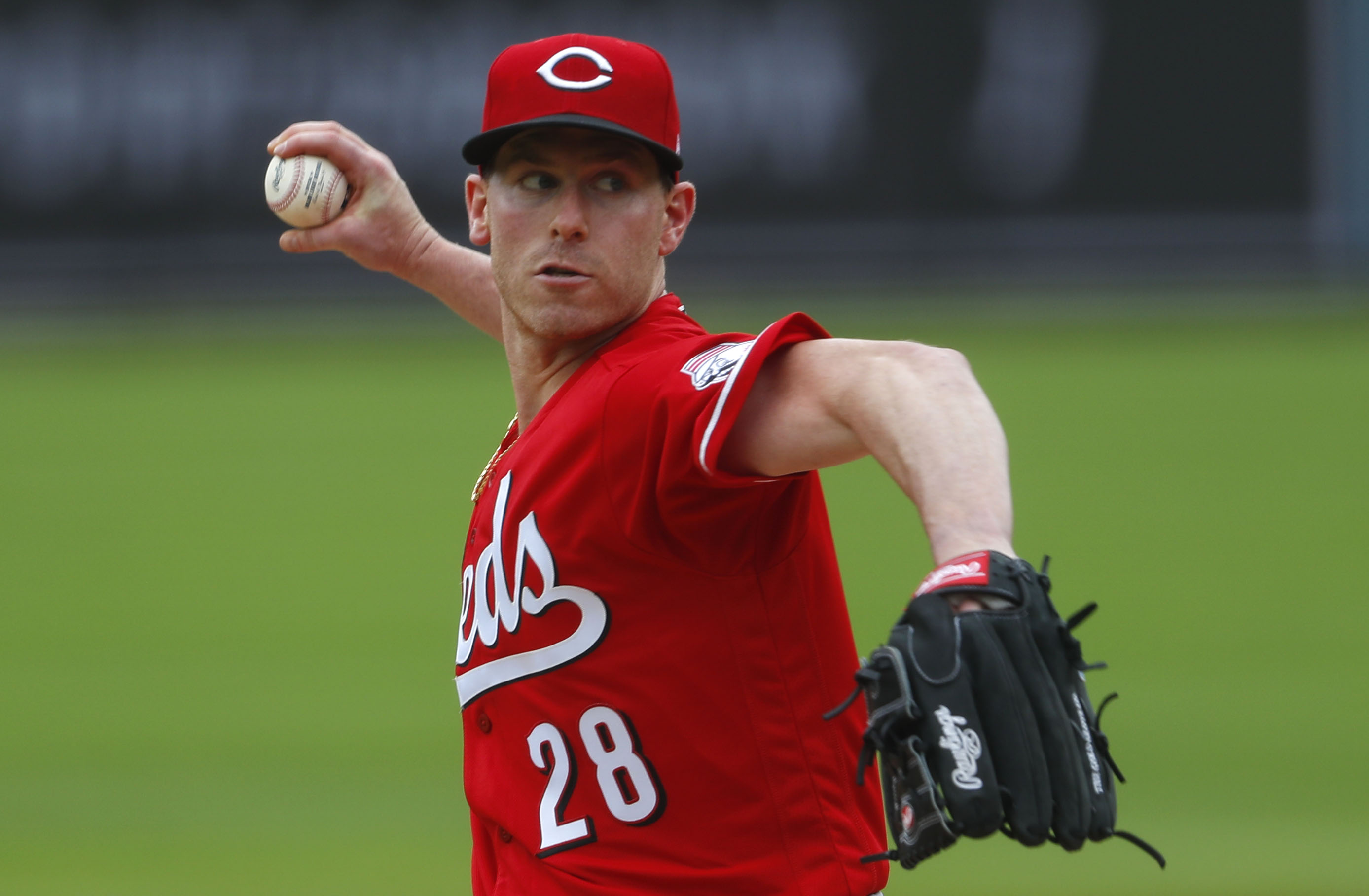 So did Con Ed turn your power back on yet? If not Mayor de Blasio, in another of his look this way not that way programs, is expanding locations this weekend for outdoor dining. Good timing as there is only a 20 percent chance of showers and only a 2 percent chance of stray gunfire. Stitches prefers not to dine in restaurant gutters and will be eating Joe Biden style, safely tucked away in the basement.

Tale of two debuts. The Reds’ Anthony DeSclafani three-hit the Tigers over five scoreless innings after lingering issues in his throwing arm forced him to miss a turn. Brett Anderson’s Milwaukee season debut got off to a rough start. The first pitch he threw came back and hit him in the foot. He shook it off, stayed in the game and allowed the White Sox to score twice in three painful innings. He went 13-9 last year for Oakland, striking out 90 in 176 innings. DeSclafani went 9-9 in ’19, fanning 167 in 167 frames. Cincinnati had dropped three straight heading into Friday night’s game. Taking the Reds Saturday for 20 units.

Two hits apiece for the Yanks and Rays but Tampa prevailed 1-0. Blake Snell threw a no-no for three innings and the bullpen was superb….