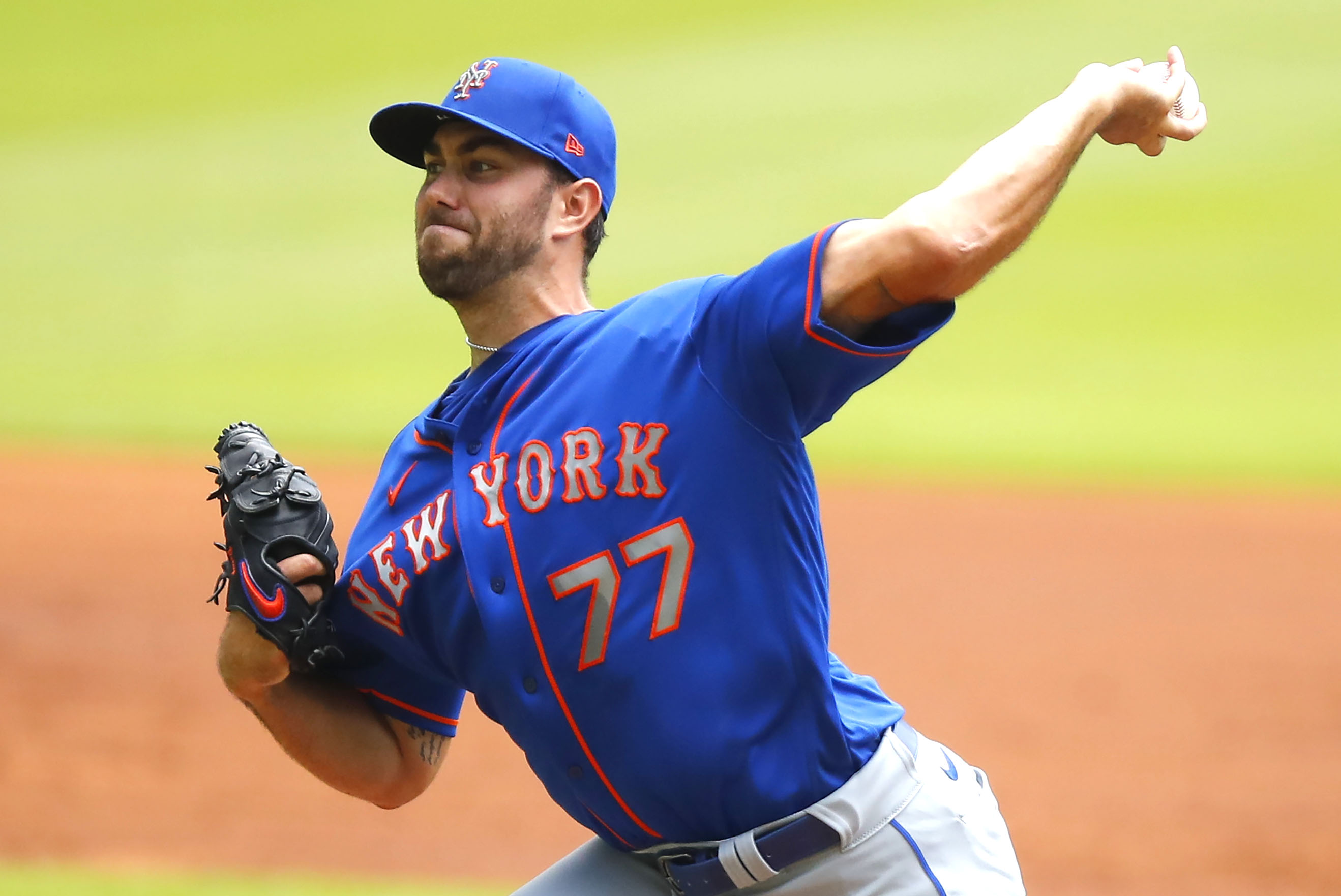 The New York Mets and Miami Marlins are two teams that know about chaos. The Mets will look to an under-the-radar starter on Saturday night, while Miami was still undecided who will be on the mound at Citi Field.

David Peterson will be making his third career big-league start for the Mets after going at least 5²/₃ innings in his outings against the Atlanta Braves and Boston Red Sox with a combined five earned runs and three walks surrendered.

The teams have been using small-ball to generate offense with both scoring around four runs per game despite the Marlins putting nearly half their roster on the injured list with the coronavirus and the Mets having Yoenis Cespedes opt out of the 2020 season.

The Mets rank 25th in MLB in the percentage of at-bats resulting in a home run. Expecting a low-scoring game.

The play: Marlins-Mets total, Under.

Read “All signs point to the Under” at New York Post