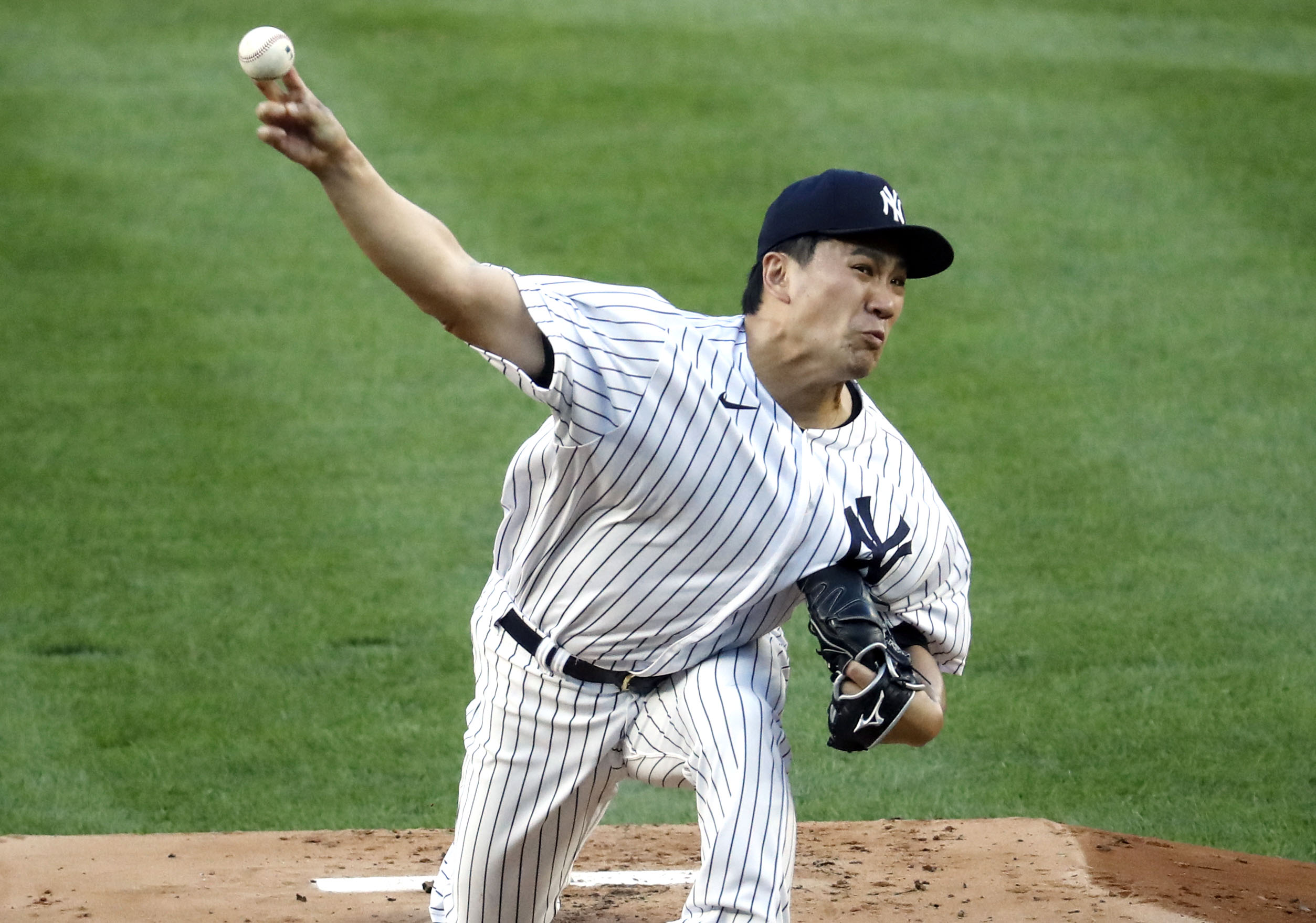 Kanye West’s vice presidential running mate Michelle Tidball to get us started. “If you would get up every day and make your bed you would be better for it.”

If this season isn’t completed, Yankees fans will feel cheated. And this time the Astros will have had nothing to do with it. Yankees have quickly assumed their position at the top of the AL East. They are at Tropicana Field this weekend and Masahiro Tanaka goes Friday, his second start after suffering a concussion in summer camp. (Stitches suffered a concussion at summer camp as a child, which may explain some of these selections.) Tanaka threw 2²/₃ innings in a limited outing with the rival Red Sox, allowing one run, four hits.

The Ray’s Blake Snell will make his third start of the year. Snell has been slow to recover after arthroscopic elbow surgery last year. In five innings of work he has given up three runs on seven hits. Both Snell and Tanaka will look to reach the fourth, maybe fifth inning. Backing the Yankees for 10 units.