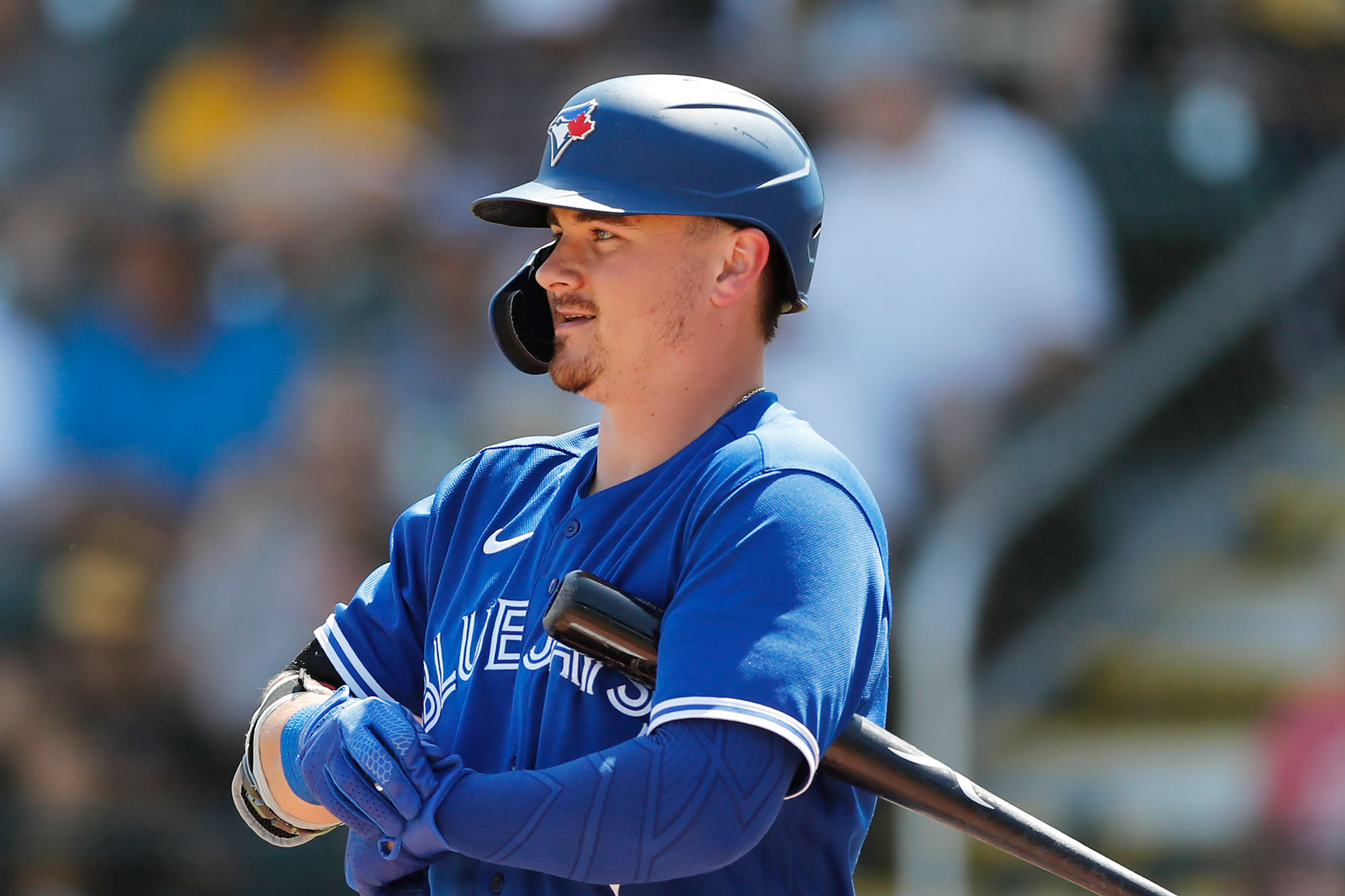 Reese McGuire won’t have to hear it from fans, but he won’t be getting off that easily.

McGuire was at least spared from having to take any slack from fans as ballparks remain empty due to COVID-19 restrictions. The 25-year-old went 0-for-3 with two strikeouts in the Blue Jays’ 4-3 loss to the Braves.

As for the legal fallout of his incident, McGuire pleaded no contest and was fined $450 after initially being charged with exposure of sexual organs.