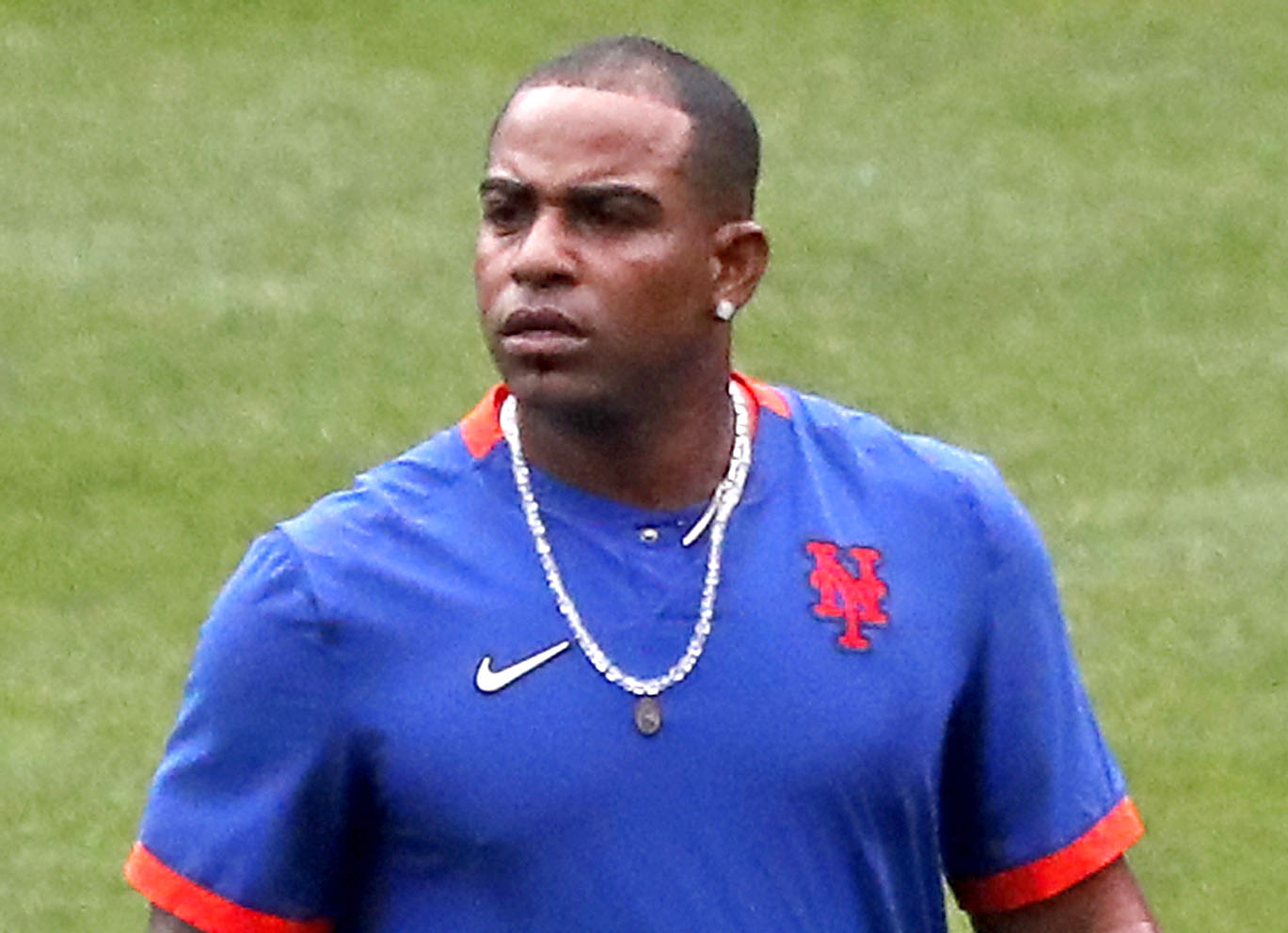 Yoenis Cespedes’ legs might be the most heavily scrutinized body part in spring training 2.0 for the Mets.

If he can run, he can play. And from reports manager Luis Rojas has received, Cespedes was sprinting during the COVID-19 layoff.

“I know he was still in a progression while we were away, running bases and maximizing the sprints,” Rojas said at Friday’s workout. “We will need to reassess with the performance staff to see where we’re at in that area. We’ll see in the upcoming days in camp when we start ramping it up more and involved into the bases where he is as far as that. But I know he was in progression and I heard really good things about it. I can’t wait to see Cespedes myself.”

Cespedes was on the field during the team’s last workout of the day, but activity by all players was light. During spring training, Cespedes was regularly taking live batting practice. If his legs are healthy enough, Cespedes — who hasn’t played in almost two years after undergoing surgery on both heels and sustaining ankle fractures in an accident on his ranch involving a wild boar — would be clear for the Opening Day roster. The bonus for the Mets is…

Read “Yoenis Cespedes has been sprinting” at New York Post