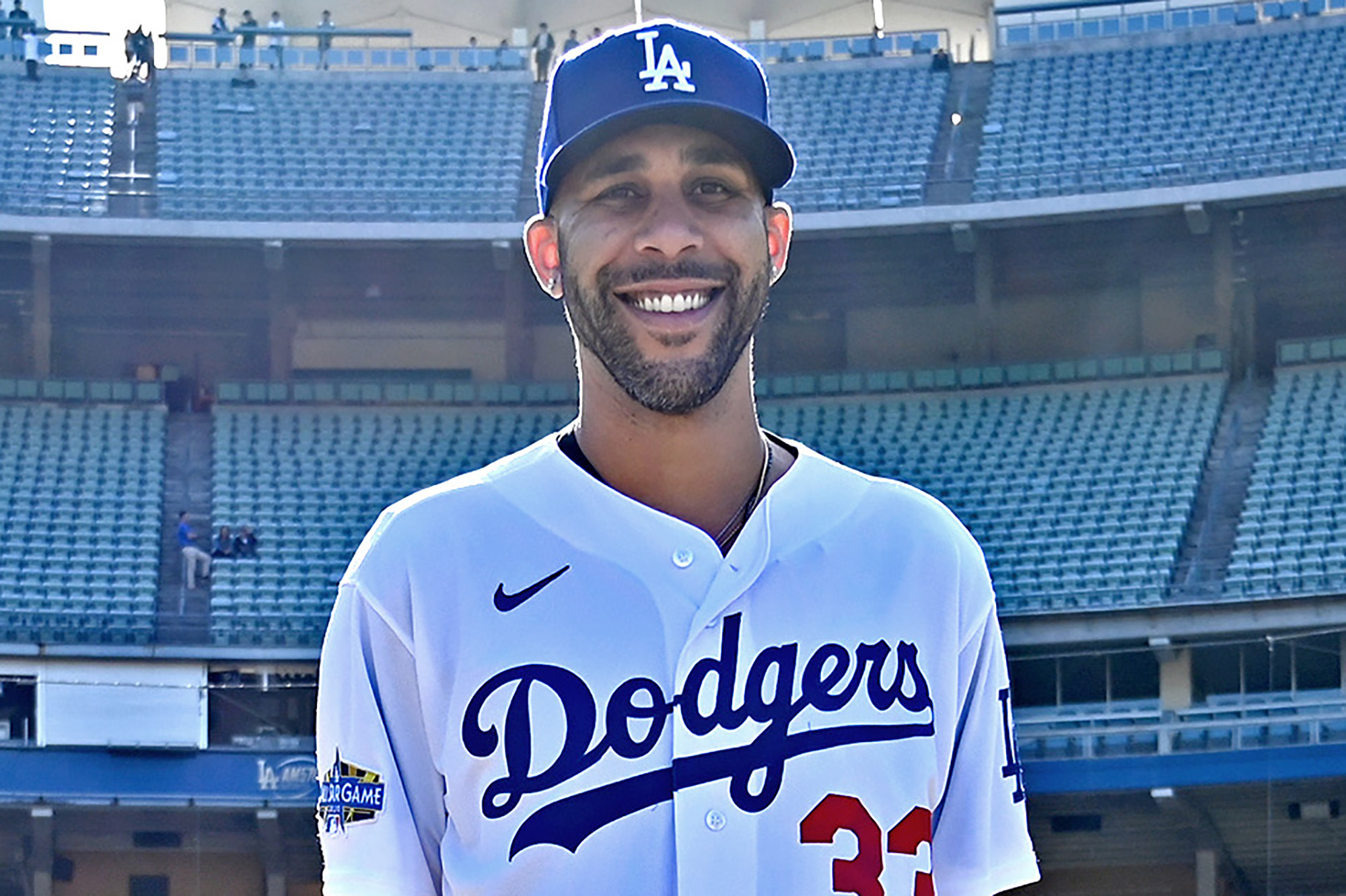 The Dodgers will be without one of their big-name arms as they try to win their first World Series since 1988.

David Price became the latest MLB player to opt out of the 2020 season, announcing his decision with a social media post on Saturday. He was set to begin his first season in Los Angles after being traded to the Dodgers as part of the deal for Mookie Betts in February.

“After considerable thought and discussion with my family and the Dodgers, I have decided it is in the best interest of my health and my family’s health for me to not play this season,” Price wrote. “I will miss my teammates and will be cheering for them throughout the season and on to a World Series victory. I’m sorry I won’t be playing for you this year, but look forward to representing you next year. Stay safe, be well, and be kind. And Go Dodgers!”

The 34-year-old left-hander is the fifth MLB player to say they will not be participating in the baseball’s 60-game season during the coronavirus pandemic, joining Mike Leake, Joe Ross, Ryan Zimmerman and Ian Desmond. Price, who still has two years remaining on his contract, will forfeit around $12 million by not playing this season….