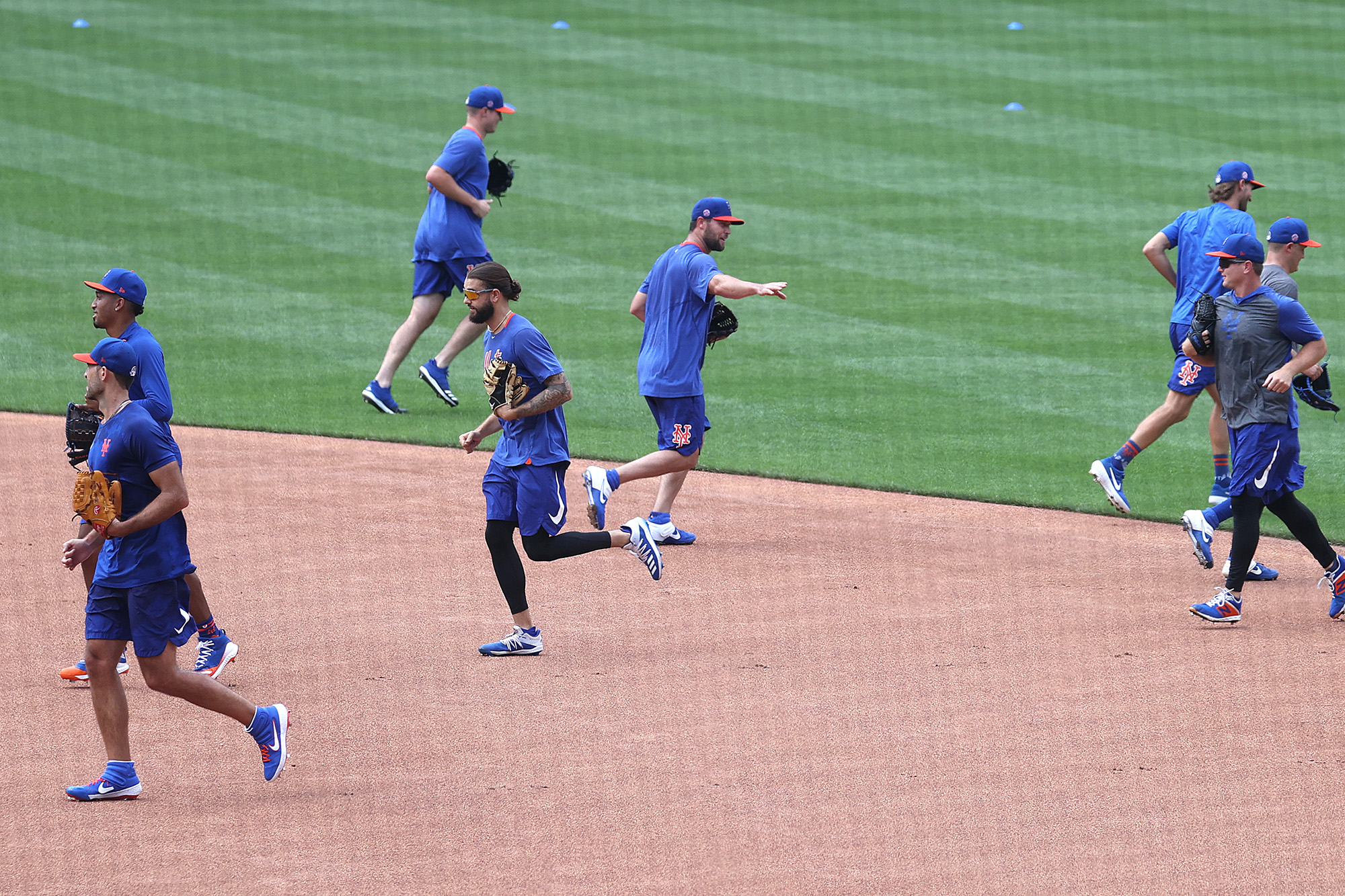 The early results are in and it’s relatively encouraging news for Major League Baseball.

The league and its Players Association on Friday released the first set of numbers from its COVID-19 testing during the intake process, which found 38 positive cases from 3,185 tests. The 1.2 percent positive rate is slightly lower than New York’s state-wide rate (1.38) from its latest batch of tests on Thursday and is lower than the current national seven-day rate of 7.4 percent, per Johns Hopkins. It is an important first step in hopes of baseball returning this summer.

Friday’s results will serve as a baseline moving forward as players continue to be tested during spring training 2.0 ahead of a 60-game season that is scheduled to begin on July 23.

Of the 38 positive tests, 31 were players and seven were staff members, while 19 different clubs had at least one person test positive.

Teams are not allowed to disclose which players or how many of them tested positive. They also will not be able to publicly announce when a player has been placed on the COVID-19 Related Injury List, The Post’s Joel Sherman reported.

By comparison, the NBA’s first round of coronavirus testing…