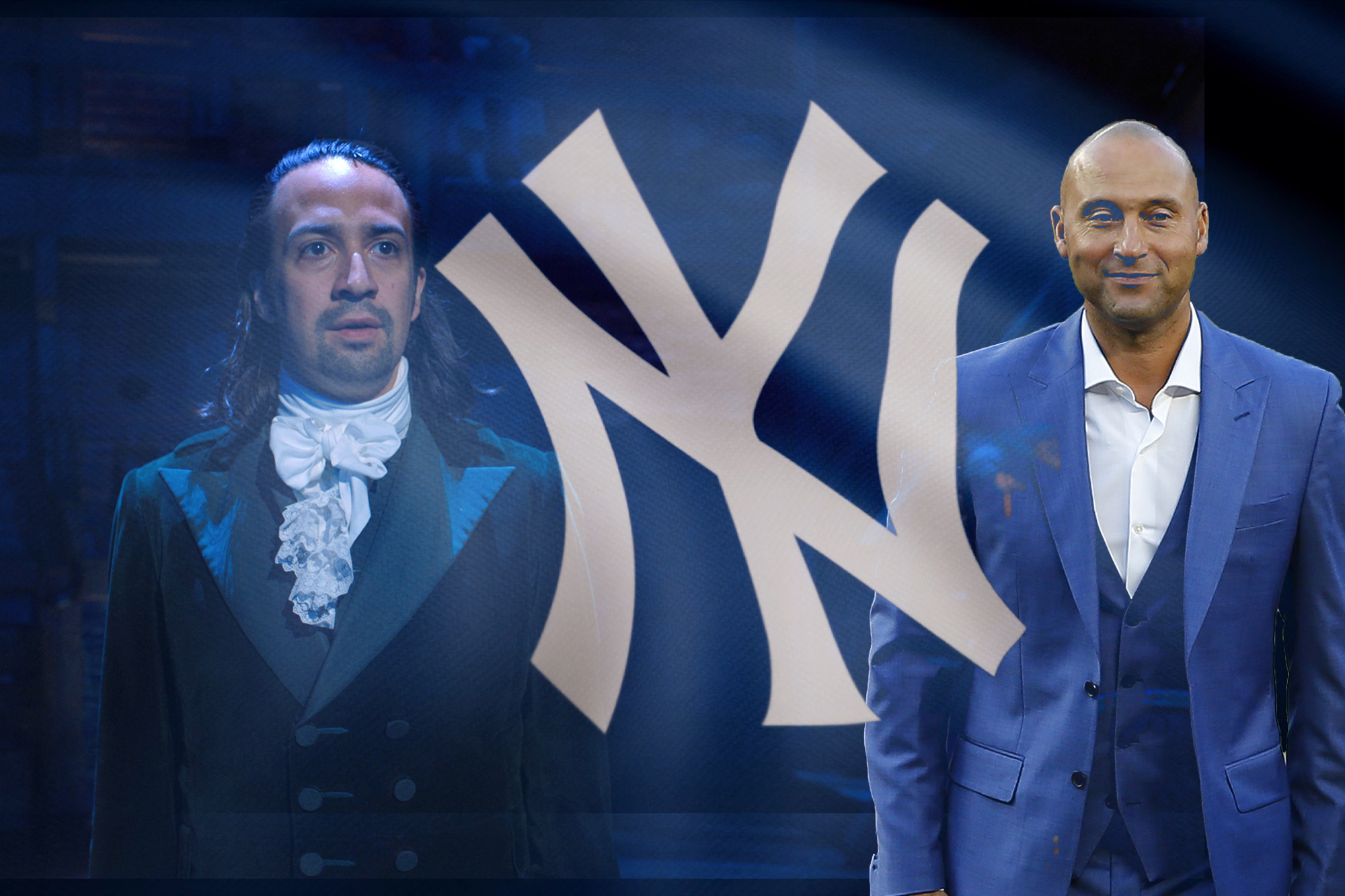 Derek Jeter may not be a founding father, but this member of the New York Yankees “core four” inspired a move in the “Hamilton” musical.

In a recent episode of “The Hamilcast” podcast, choreographer Andy Blankenbuehler revealed how an ode to the Bronx Bombers and the Yankees legend, 46, made its way into the performance during the second-act song, “It’s Quiet Uptown.”

The Jeter flex comes into play as Alexander Hamilton, who is played by the show’s creator and Broadway darling Lin-Manuel Miranda, is standing center stage. As the men stand in a circle around him, they stretch their arms like the famous No. 2, who retired in 2014, and sing, “They say he walks the length of the city.”

“There’s something about the power that Derek Jeter had — of being an icon, of being a superhero, of being a gentleman…