In order to attain the impossible, one must attempt the absurd.

I have indeed joined The Athletic as a senior baseball writer, leaving the only full-time writing job I’ve ever known — a job I held three times longer than any other job I’ve held — to come to this plucky startup that, among other things, has hired too many friends of mine for me to count. I am excited to be here, and to get to work with so many great people, many of whom will be first-time colleagues.

I’m here to cover all aspects of the sport, but I will still focus on evaluating players. That will include the kind of in-person scouting I’ve been doing for the last 13 years, while also integrating the new data teams are getting from Statcast and similar systems, to the extent that those of us on the outside get to see it. I will bring my annual prospect rankings here — they’ll run in mid- to late February — and will also cover the MLB draft for The Athletic, beginning right after the minor-league prospect rankings run, with draft rankings and scouting reports all spring and mock drafts starting about a month before the draft begins on June 10. I’ll break down trades and major signings when they happen, so if Francisco Lindor or Mookie Betts changes addresses any time soon, I’ll give you my thoughts on all the players involved and what it means for each team — and any other teams affected as well.

One of the many other reasons I came to The Athletic was the chance to write about labor issues in baseball, which will only become a more important topic as we head toward the next CBA negotiations, and as Major League Baseball’s proposal to realign and consolidate the minor leagues continues to attract unhelpful attention from various presidential candidates. Minor-league players are underpaid and often asked to work in suboptimal conditions, but they lack the protections of a union to give them a voice in any negotiations — and neither MLB nor the minor-league owners speak on behalf of those players. I hope to cover all of those negotiations, and the increasingly public nature of the battle, in a way that considers all of the stakeholders, whether or not they have an actual seat at the bargaining table.

Spending so much time at one job, doing essentially the same thing year in and year out, also left me wondering if that was all that I could do as a writer. When I wrote my first book, “Smart Baseball,” in 2016, I showed myself that I was capable of doing something I didn’t think I could do, and since then I’ve written another book, “The Inside Game,” due out in April, that ties baseball into another subject on which I’d never written before (cognitive psychology). I’d like to bring the skills I’ve learned from those longform projects to The Athletic to tell new stories and bring in knowledge from different disciplines while doing so. If you want to write something new, or to experiment with new ways of telling stories, The Athletic is the right place to be.

If you aren’t familiar with me from my previous stop, I spent a little over four years as the Special Assistant to the General Manager of the Toronto Blue Jays, essentially functioning as a one-man stats department (a trivial effort compared to what analytics or R&D departments look like today, 14 years later … back in 2006, everything could live on my laptop). I’m a native New Yorker but have lived in Delaware with my daughter since 2013. I also write about board games for multiple outlets, including Paste, Vulture, and Ars Technica, and write about lots of other topics, including food, books, music, and movies, for my own site, The dish, where I’ve been blogging since fall 2006. You can find me on Twitter @keithlaw and on Facebook at my public page @keithlawwriter.

Not subscribed yet? Join today and get 40% off with this special offer: theathletic.com/welcomekeith 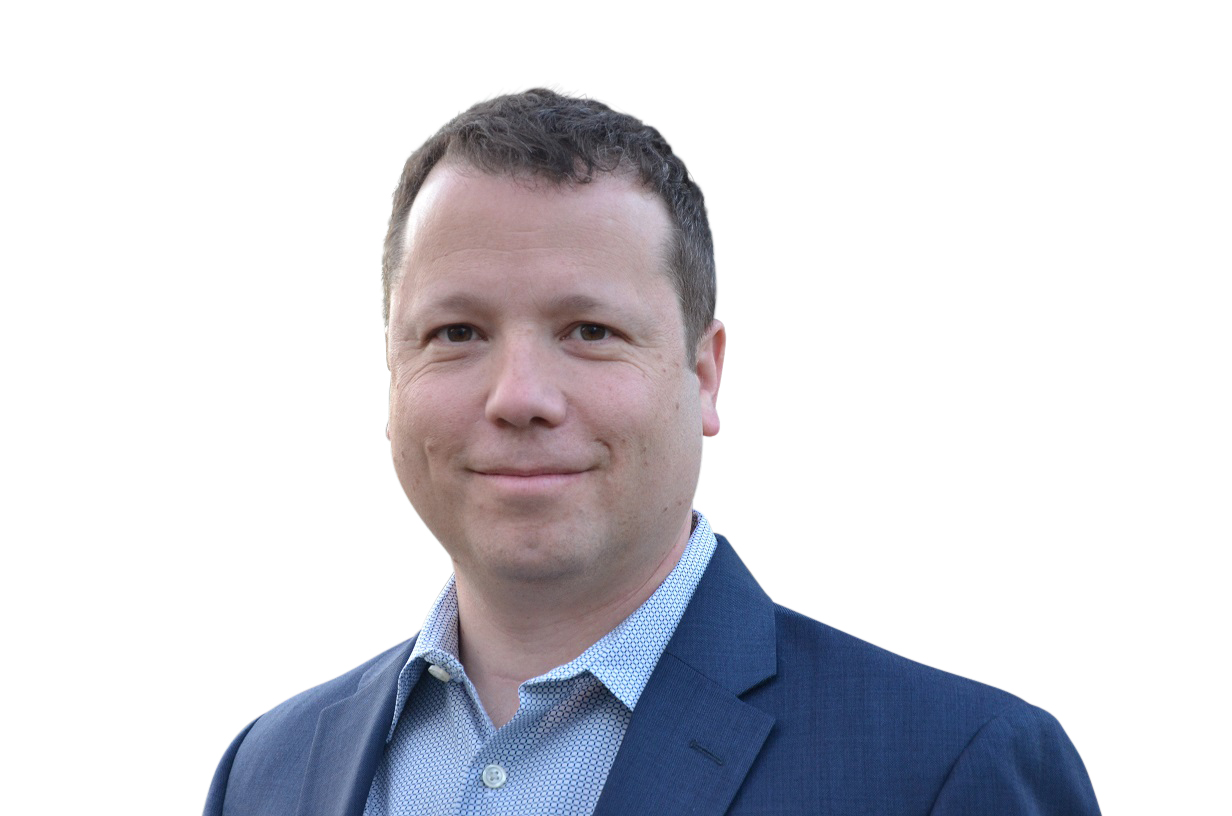 Keith Law is a Senior Baseball Writer for the Athletic. He has covered the sport since 2006, and prior to that was a Special Assistant to the General Manager for the Toronto Blue Jays. He’s the author of Smart Baseball: The Story Behind the Old Stats That Are Ruining the Game, the New Ones That Are Running It, and the Right Way to Think About Baseball, released in April of 2017; and The Inside Game: Bad Calls, Strange Moves, and What Baseball Behavior Teaches Us About Ourselves, due out in April of 2020, both from William Morrow. He lives in Delaware with his daughter. Follow Keith on Twitter @keithlaw.

Read “Keith Law: Covering all things baseball, from the low minors to MLB leadership” at The Athletic